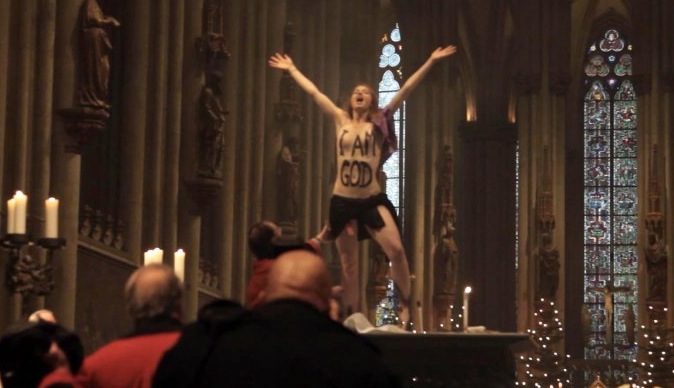 What does it mean to be a constitutional libertarian? Ever heard of minarchy before? Probably not. But if you’ve ever debated an anarchist, and felt like they had an incomplete understanding of the basics of force, fraud, life, liberty, or property, then this list is for you.

If there is a natural right to a lawyer if you are accused of a crime, then that right means that there must be resources expended to provide citizens with a defense against the government’s accusations. A fully privatized law system would be justice for sale to the highest bidder. Citizens without the means to defend themselves could be railroaded into arbitration that works against their interests and for whoever paid for the judge.

For that reason, the constitution laid out the means for citizens to be protected from unreasonable searches and seizures, cruel or unusual punishments, or from things like double jeopardy. It means that while citizens have the right to defend themselves, they must also be defended if they are too weak to defend themselves. Members of the Arizona militia don’t worry about home invasions, but 90-year-old grandmothers in Massachusetts might. Competitive policing and private security would be available, but public security for those who can’t protect themselves is a natural right if the aim of society is to protect life, liberty, and the pursuit of happiness.

A virtuous society would also hopefully include the unborn in that definition.