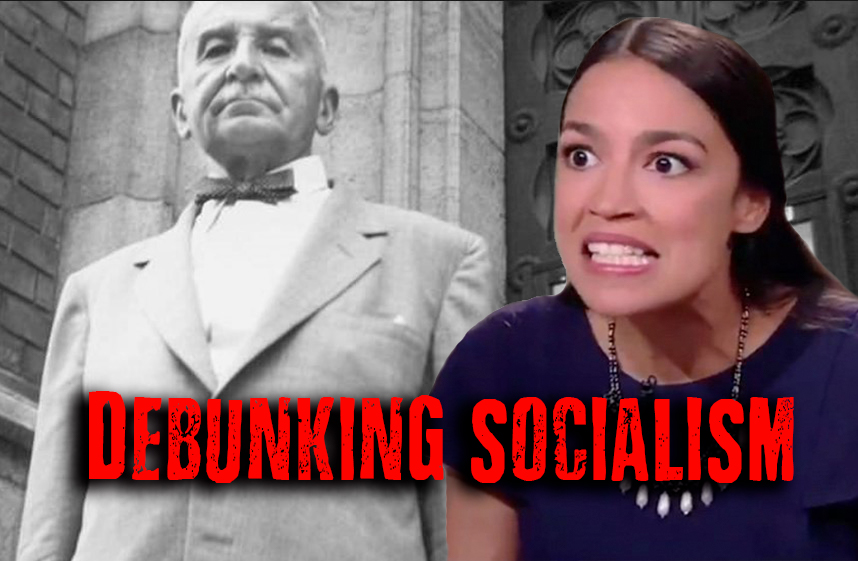 Ludwig von Mises was an Austrian-American economist whose seminal work Human Action is the backbone for modern libertarian views. As a Jew in Austria, Mises fled Europe in 1940 to avoid Nazi persecution. His work influenced several modern American economists such as Milton Friedman, and an institute bearing his name was built in Auburn, Alabama.

Mises was the enemy of socialism in all forms, so much so that while attending a meeting of the Mont Pelerin society, he reportedly flung the insult, “you’re all a bunch of socialists,” to a group consisting of such vaunted classical liberals as Milton Friedman and F.A. Hayek before storming out.

The dude was hardcore.

Here are some of the top 5 quotes from Ludwig Von Mises which destroy the philosophy of Bernie Sanders, Alexandria Ocasio-Cortez, and all Democratic Socialists.

If historical experience could teach us anything, it would be that private property is inextricably linked with civilization. There is no experience to the effect that socialism could provide a standard of living as high as that provided by capitalism. 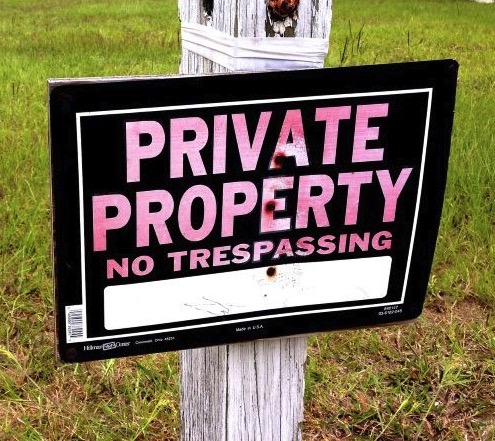 In Mises’ book Human Action, the economist explains the importance of private property rights, and their intrinsic value in protecting freedom and building civilization. Mises argues that the advocates of totalitarianism believe that capitalism is a “ghastly evil,” but Mises believes that socialists suffer from what is known as the “calculation problem. (The economic calculation problem is a criticism of using economic planning as a substitute for market-based allocation of the factors of production.)

Mises had harsh words not just for the socialists of his day, but also for those who conflate cronyism or “crony capitalism” with true laissez-faire policies. He argued, “Today many or some groups of business are no longer liberal; they do not advocate a pure market economy and free enterprise, but, on the contrary, are asking for various measures of government interference with business.”

He also added on the same point that, “Confronted with the fact that some–but certainly not all-wealthy entrepreneurs and capitalists nowadays favor measures restricting free trade and competition and resulting in monopoly, they say: Contemporary capitalism stands for protectionism, cartels, and the abolition of competition. It is true, they add, that at a definite period of the past British capitalism favored free trade both on the domestic market and in international relations. This was because at that time the class interests of the British bourgeoisie were best served by such a policy. Conditions, however, changed and today capitalism, i.e., the doctrine advocated by the exploiters, aims at another policy.”

THE MARXIANS LOVE OF DEMOCRATIC INSTITUTIONS WAS A STRATAGEM ONLY, A PIOUS FRAUD FOR THE DECEPTION OF THE MASSES. WITHIN A SOCIALIST COMMUNITY THERE IS NO ROOM LEFT FOR FREEDOM. 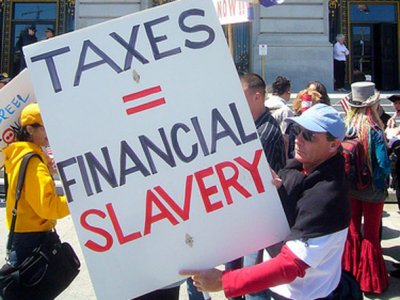 In his book Omnipotent Government, Mises critiqued the views of the socialists of his day, saying that the German Marxian socialists believed that socialism was compatible with democratic government. Sound familiar?

Mises rightly analyzed that the Marxists love of democratic institutions was for strategic purposes only, calling it a “pious fraud for the deception of the masses.”

The masses do not like those who surpass them in any regard. The average man envies and hates those who are different. 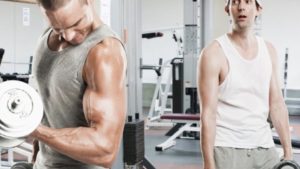 Mises rightfully points which flawed human instincts bring forth the ideas of central planning, control and statism. Pure unadulterated envy of those who have more. Churchill echoed this in a 1948 speech saying, “Socialism is the philosophy of failure, the creed of ignorance, and the gospel of envy.”

Quite right, Mr. Churchill, as was Mises, who went on to argue in his book The Ultimate Foundation of Economics that, “What pushes the masses into the camp of socialism is, even more than the illusion that socialism will make them richer, the expectation that it will curb all those who are better than they themselves are. The characteristic feature of all Utopian plans from that of Plato down to that of Marx is the rigid petrification of all human conditions. Once the “perfect” state of social affairs is attained, no further changes ought to be tolerated. There will no longer be any room left for innovators and reformers.

He who is unfit to serve his fellow citizens wants to rule them. 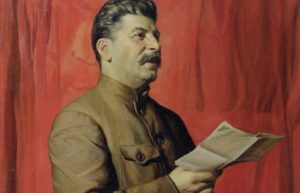 Mises argued in his book Bureaucracy that the fanaticism of those who advocate for central planning leads them to conclude that no other solution other than an authoritarian government will be able to accomplish the end goal of having state control over the means of production.

The Austrian argued that at the heart of the central planner’s belief system lies an entrenched feeling of their own inferiority. Socialists don’t like competition because they’re unable to compete, or unwilling to compete. Therefore, once socialists realize that they have to contribute something useful to society in order to earn a living, they advocate for the police to step in and make things more “equal.”

Mises also argued that, “Every half-wit can use a whip and force other people to obey. But it requires brains and diligence to serve the public. Only a few people succeed in producing shoes better and 92 :Bureaucracy cheaper than their competitors. The inefficient expert will always aim at bureaucratic supremacy. He is fully aware of the fact that he cannot succeed within a competitive system. For him all-round bureaucratization is a refuge. Equipped with the power of an office he will enforce his rulings with the aid of the police.”

All people, however fanatical they may be in their zeal to disparage and to fight capitalism, implicitly pay homage to it by passionately clamoring for the products it turns out. 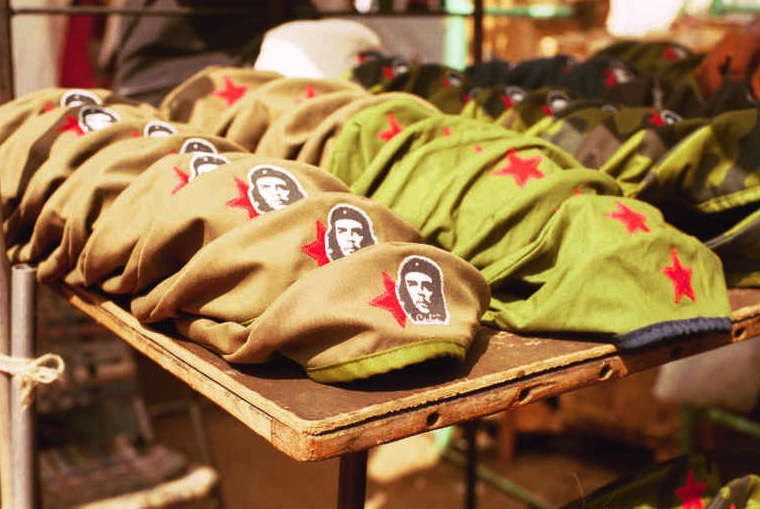 And here Mises offers his coup de grace. Ever seen a marketplace selling Che Guevara shirts? Isn’t there some irony to the fact that a socialist murderer who despised the merchant class is now helping more people sell shirts than nearly any other mass murderer in history?

Related: 10 Of the Most Psychotic Quotes from Socialist Hero Che Guevara

Mises was the ultimate in debunking socialism, “democratic” or otherwise. Isn’t it funny that people now celebrate socialism by engaging in capitalism? Irony is lost on those who are unable to comprehend it.

For more reading about the life and works of Ludwig von Mises, visit Mises.org