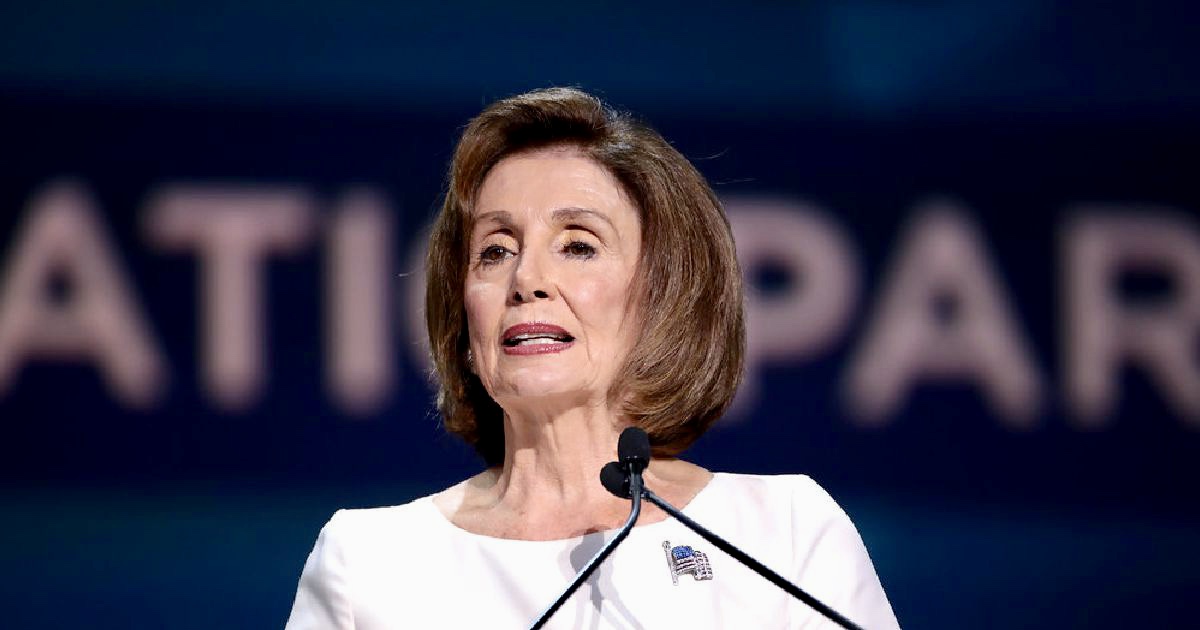 House Speaker Nancy Pelosi told Democrats to have their “hearts full of love for the Constitution” as she laid out a strategy on how to win public support of an impeachment inquiry against President Donald Trump, but a colleague said vulnerable representatives would need to determine what messaging worked best.

“The polls have changed drastically about this,” the California Democrat added.

But Illinois Rep. Cheri Bustos encouraged more vulnerable Democratic representatives on the call to poll their constituents to test what messaging is most effective. The Democratic Congressional Campaign Committee, which Bustos chairs, would help fund this polling, multiple people on the call told Politico.

And House Judiciary Chairman Jerry Nadler endorsed Pelosi’s impeachment messaging, saying “If we stick to the speaker’s plan, we will prevail,” according to a person on the call.

Pelosi also suggested that she was okay with losing the Democrats’ majority in the House if it meant impeaching Trump.

““It doesn’t matter. Our first responsibility is to the Constitution,” she said Saturday after being asked if she was worried about how an impeachment inquiry might impact 2020 House elections.

Lawful Gun Owners Defended Their Lives and Livelihoods in August

How to Pick a Legit Writing Company For Your Online Project