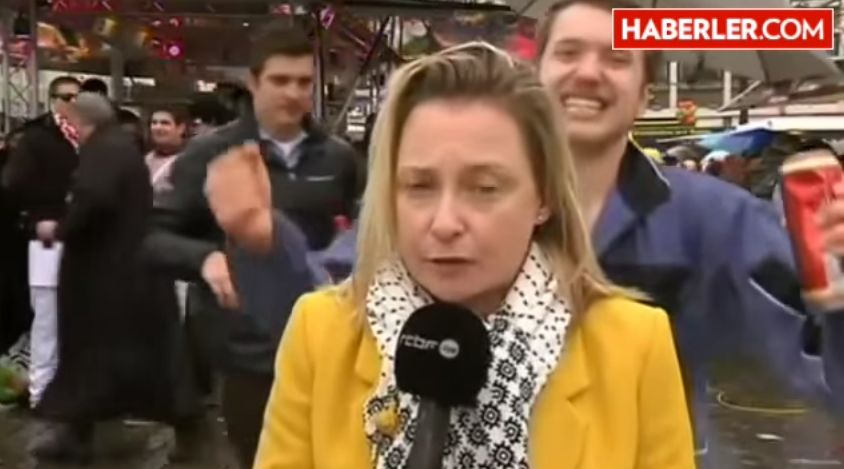 The Cologne Carnival kicked off Thursday with 22 reported cases of sexual assaults, including two rapes, despite increased security.

The annual Carnival — one of the largest festivals in Europe — kicked off Thursday with “Ladies Night.” New measures such as “safe zones” for women and 2,500 police officers on patrol were supposed to prevent a repeat of the attacks on New Year’s Eve. (RELATED: Cologne Prepares For More Sexual Assaults During Carnival This Week)

While the events appear to have been on a much smaller scale, two serious cases of rape were reported. Last year’s opening had 10 reported cases.

Esmeralda Labye, a Belgian reporter, was groped on live television by men of European appearance that appeared to be intoxicated.

“At first they were just making faces behind me. Then a hand landed on my breast. I was was shocked,” Labye said. “My piece on camera was chaotic, people showing middle fingers, a man who was having fun miming a sex act behind me and above all the hand placed on my breast.”

Cologne police made a total of 181 arrests throughout the night. The festival will continue through Ash Wednesday next week.

UN To Iran: Stop Executing And Having Sex With 9-Year-Old Children