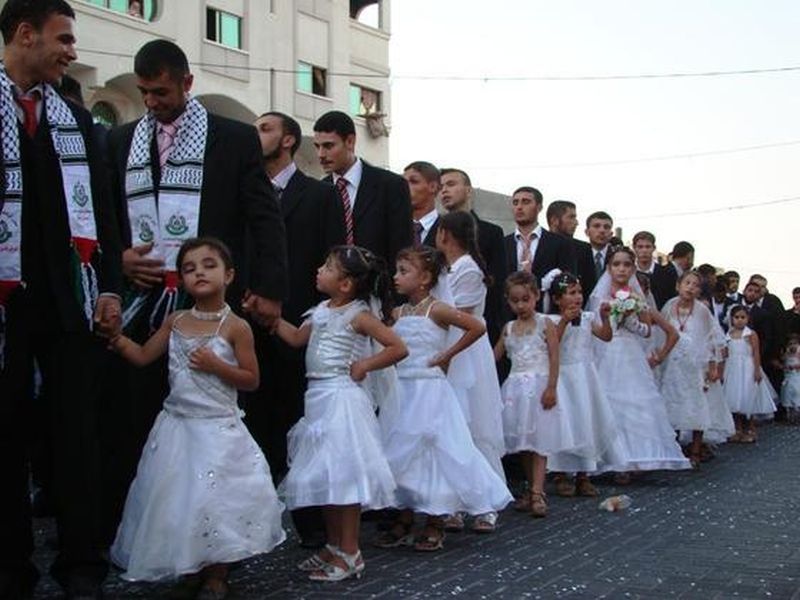 The U.N. body charged with protecting the rights of children has told the government of Iran that its laws allowing sex with girls as young as 9-years-old and capital punishment of minors must be changed.

The U.N. Committee on the Rights of the Child announced it’s condemnation of Iran’s practices Thursday after 18 experts completed a review of 14 countries, including Iran. Iran’s current law allows the state to execute minors for capital crimes, a violation of international agreements as well as the forced marriage of young girls.

“The age of criminal responsibility in Iran is discriminatory, it is lower and lower for girls, that is to say nine lunar years  (8 years & 9 months in standard years) while for boys it is 15. At nine a girl can marry, even if the law sets the age at 13,” said Hynd Ayoubi Idrissi, one of the panelists on the investigative group.

“Iran allows sexual intercourse with girls as young as 9 lunar years and that other forms of sexual abuse of even young children is not criminalized,” Idrissi continued.

Iran’s child sex abuse problem goes beyond the legal statutes concerning the U.N., the country also is notorious for the sex trafficking of children. According to a 2015 report on human trafficking by the U.S. state department, Iran is considered one of the worst offenders.

“Iran is a source, transit, and destination country for men, women, and children subjected to sex trafficking and forced labor,” says the report, “from 2009-2015, there was a reported increase in the transport of girls from and through Iran en route to the Gulf where organized groups sexually exploited or forced them into marriages.”

Iran has consistently ranked among the worst countries for sex trafficking for the past seven years.