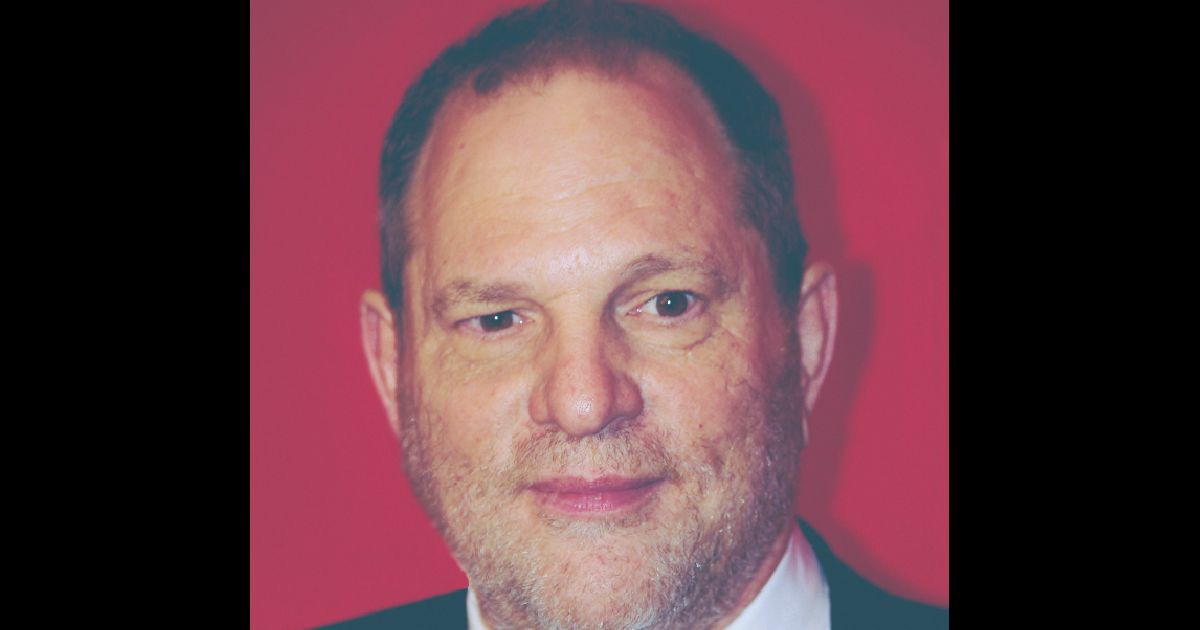 The article cites Weinstein’s anonymous friends as well as Donna Rotunno and Damon Cheronis, his criminal defense attorneys. It describes Weinstein’s life after over 80 women made allegations against him ranging from sexual assault to rape, noting that he is “combative” and maintains his innocence ahead of his upcoming January rape trial.

CNN’s original headline read, “Harvey Weinstein weakened but unwavering two years later,” despite the article reading that the disgraced movie mogul is “combative,” “weaker” and “afraid.” Throughout the article, numerous examples are given on Weinstein’s changed life.

Journalist Chloe Melas reported in the article that Weinstein doesn’t have many friends, is nervous about making public appearances and has lost his family as a result of the over 80 allegations against him. If convicted in his January rape trial, Weinstein faces life in prison, according to Reuters.

The article also notes that Weinstein’s “biggest regret” is his divorce with ex-wife Georgina Chapman. A source told CNN that he is “very remorseful about everything that happened that caused the relationship to break up,” but added that “he’s just sorry he got caught.”

CNN changed the headline Tuesday morning and it reads, “Harvey Weinstein combative and in denial ahead of rape trial, inner circle says.” 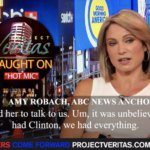 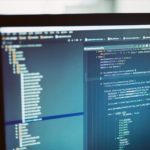 10 Typical Mistakes in Programming and Coding

[…]Every once inside a whilst we select blogs that we study. Listed beneath are the most recent web-sites that we choose […]

[…]although websites we backlink to beneath are considerably not related to ours, we feel they are truly really worth a go by, so possess a look[…]

[…]although web-sites we backlink to beneath are considerably not associated to ours, we feel they’re basically really worth a go by way of, so have a look[…]