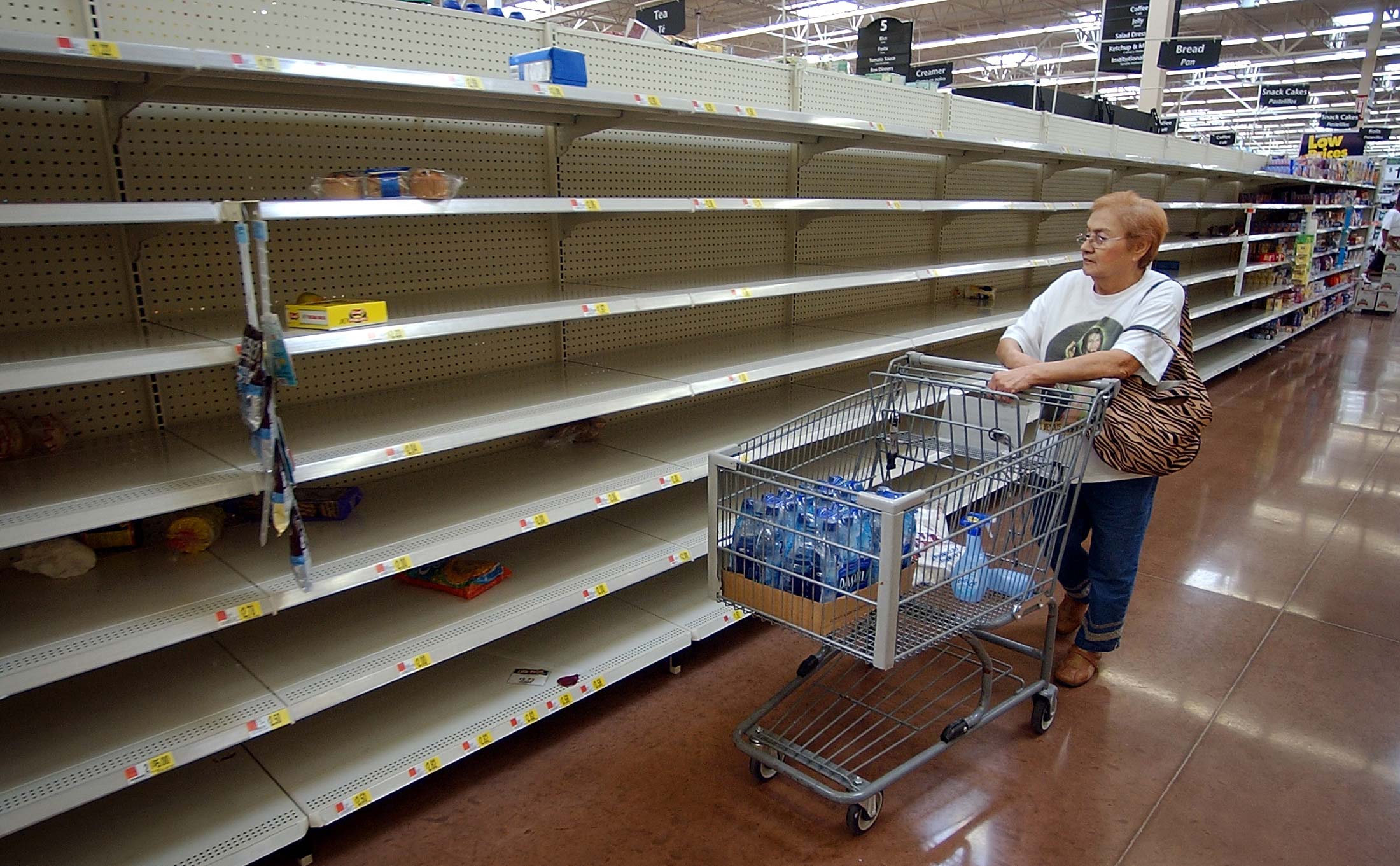 As we’ve recently reported, Venezuela is in a world of hurt. Their socialist government can’t hold up under the weight of a bottoming out oil price, oil being their primary source of income. To make matters worse, news broke Wednesday that their currency is of such little value, they literally need to fly three dozen plane loads of it into the country.

There are certainly many reasons for Venezuela’s collapse, but a Jan. 19 write up from The Economist’s data team pointed out that putting a sociologist in charge of the economy might not have been the greatest idea.

From The Economist (emphasis ours):

Luis Salas, is a left-wing sociologist who, like others in the government, attributes the country’s problems to an “economic war”. He rejects some basic tenets of conventional economics, for example that printing too much money causes inflation.

Salas was appointed by the Socialist government of President Nicolas Maduro in January to fix the country’s economy according to BBC Mundo. According to British weekly magazine The Economist, “He rejects some basic tenets of conventional economics, for example that printing too much money causes inflation.”

The devastating critique from the renowned British publication demonstrates the lack of confidence there is in the seriousness of the ruling Socialist government to reform its state-led economy. One of the biggest problems with Venezuela is the rising violence which is being experienced throughout the country but especially in the capital, Caracas.

However, the country’s economic woes are in large part also due to tanking oil prices. The Venezuelan economy is highly dependent on oil exports which are managed by the state-owned oil firm Petróleos de Venezuela, S.A. (PDVSA). The country’s economic situation is so dire that Venezuela has now been forced to import U.S. oil as was reported Wednesday by The DCNF.

Oil prices have tumbled 75 percent since mid-2014 according to Reuters. At the moment, the Venezuelan Oil Minister Eulogio Del Pino is looking to convince his counterparts in fellow OPEC governments that oil prices should be raised. Besides being the Oil Minister, Del Pino is also the President of PDVSA.

Markets are concerned about oil prices due to the Russian government’s announcement last week that “that OPEC and non-OPEC countries wereconsidering a 5% output cut across the board,” according to CNN Money. Today Del Pino was in Qatar meeting with his Qatari counterpart and he claims to have had a “good and productive” trip according to Reuters.

Earlier this week, the Venezuelan Oil Minister’s diplomacy led him to Moscow, Russia and Abu Dhabi, United Arab Emirates as he tries to garner support for an emergency OPEC member meeting according to CNN Money. In Moscow, Del Pino was only able to get “little more than pledges for further discussion,” according to Bloomberg Business.

Del Pino’s trip has yielded little so far since “so far, none of OPEC’s Gulf members, including top exporter Saudi Arabia, has publicly backed a meeting” according to Reuters. The purpose of the meeting would be to get other OPEC members to decrease production so that global oil prices can rise.

Saudi Arabia is not expected to decrease current production levels out of concern regarding Iranian oil producers according to CNN Money. As a result of this expected lack of a policy shift, oil markets closed down today with, “light, sweet crude for March delivery settled down 56 cents, or 1.7%, to $31.72 a barrel on the New York Mercantile Exchange. Brent, the global benchmark, fell 58 cents, or 1.7%, to $34.46 a barrel on ICE Futures Europe,” according to the Wall Street Journal.