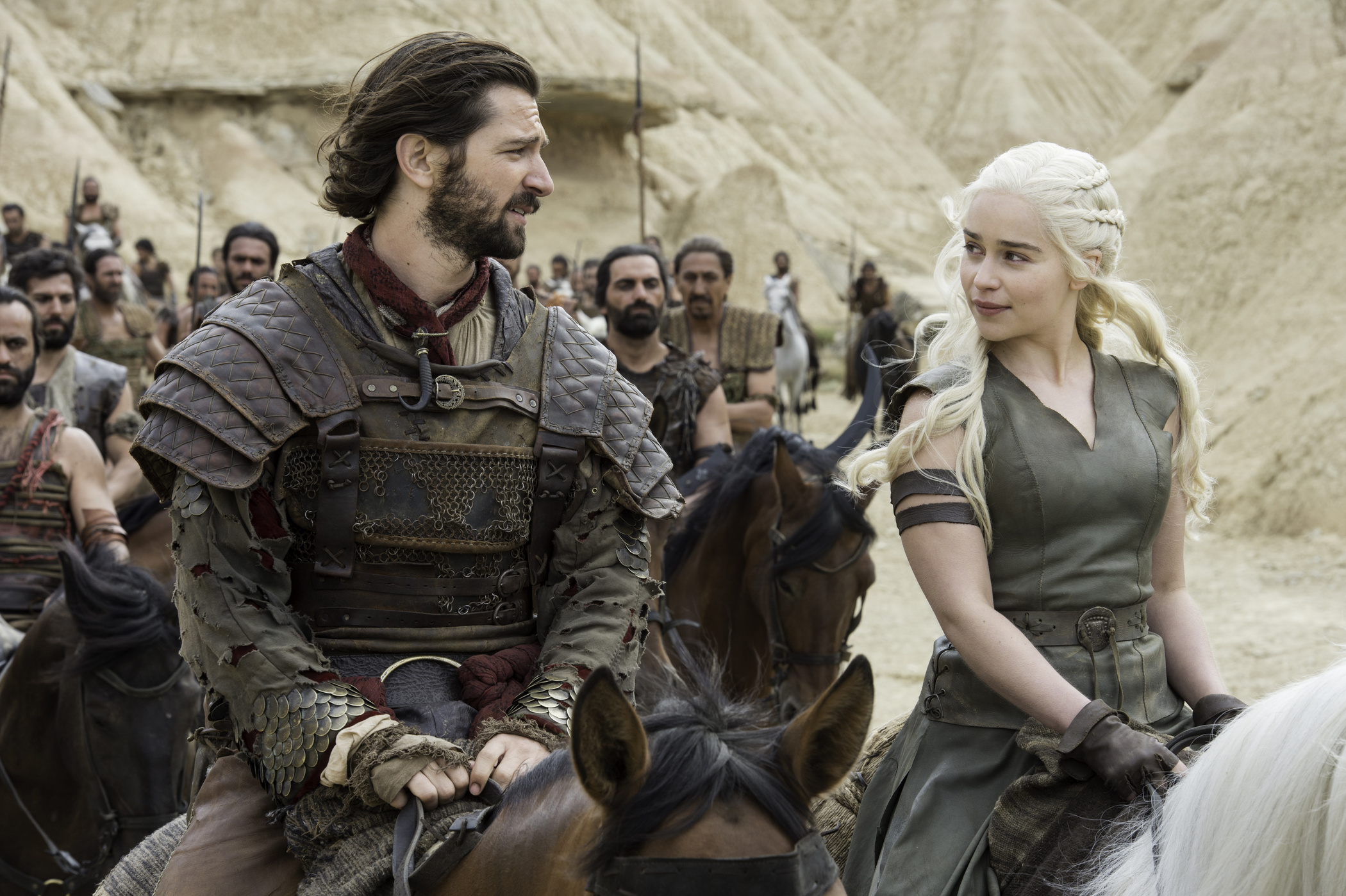 HBO Ponders Decision on Whether to Cave to Feminists

During a recent meeting at the Television Critics Association, critics asked HBO President of Programming Casey Bloys about the station’s use of gendered violence in its shows. The questions were largely based on the smash-hit Game of Thrones, which is often accused of sexism.

One writer, Melanie McFarland, asked whether the channel would consider adding more rapes of men in order to balance out the violence. Bloys responded by saying, “I take your point—so far there aren’t any male rapes…. [I]s it something we think about, yeah.” Bloys continued by saying “I think the criticism is valid, you know…So I think it’s something that people take into account.”

The criticism arose after the critics were angered by seeing an advance screening of the upcoming show Westworld, where the opening shot featured a dead naked female robot. However, as William Hicks of Heatstreet points out, HBO has engaged in its share of sexual violence against men. The series Oz is a well-documented example of this, and even the aforementioned Game of Thrones infamously spotlighted a very graphic castration scene.

These complaints by feminists and social justice warriors show the their true motives. As with many on the left, the goal seems to be not to liberate those subjected to oppression, but merely to equalize this suffering. While liberty and freedom are common goals for libertarians, progressives just as forcefully pursue “equality” for its own sake, no matter the consequences.

The radical strain of the left which has become prominent on sites like Tumblr and Jezebel has seemingly promoted the suffering of males over the empowerment of females. Whereas past versions of feminism prioritized only a fairer treatment of women, the movement’s more recent visionaries have other plans.

These developments are indeed quite unfortunate, as women across the world and in America still have strides to take before achieving equality. However, the nonsense of the far-left has so intensely gripped the feminist movement that any legitimate goals are cast aside in favor of trivial and unnecessary ones.

Instead of addressing the real struggles women face on a daily basis, modern feminists would rather address false narratives like the repeatedly-debunked “wage gap” or the existence of a so-called “rape culture” and “patriarchy.” Worse yet, as previously mentioned, so many of the goals within these pursuits involve only “equalizing” men and women by harming the former.

Additionally, the “social justice warrior” portion of the left has become well-known for desiring censorship of those opinions and ideas with which it disagrees. The group has become especially pervasive on college campuses, insisting upon “safe spaces” protecting people from those things which may “trigger” them.

As is necessary to note, HBO has the choice as a private company of how to operate its company. It can broadcast or not broadcast whichever content it chooses. However, by caving in to groups which advance such harmful ideas, the company does a bit of a disservice to itself and society. Media is one of the only ways to fight against misinformation, and if that group of people fails, the ability to do so becomes extremely minimized.

If HBO wishes to prove its worth, it has the ability to stand up against nonsense and in favor of its right to broadcast programming which appeals to an overwhelming portion of its audience. It should not allow itself to be bullied by a vocal minority which has no concerns in mind other than its own sensitivities. Nonetheless, HBO has been on the front-line of innovation in media for years, and therefore has the right to choose what it places on its channel. Hopefully, HBO does not overweigh the concerns of a group finding offense at every turn.