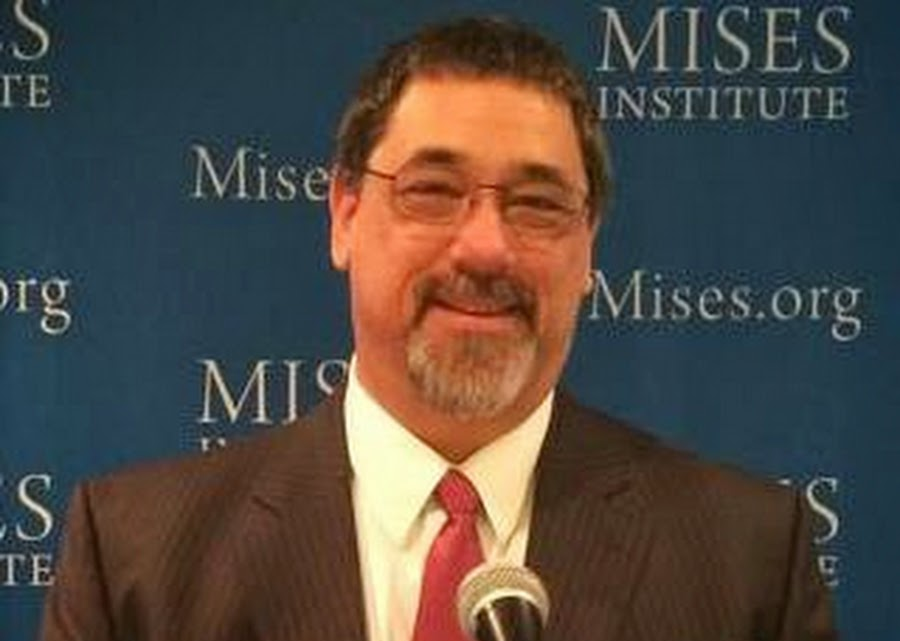 As the electoral college officially voted on Monday, one delegate went against the grain and cast his vote for former Congressman Ron Paul. This was Bill Greene, a delegate from Texas.

The Statesman first identified Greene, and later claims online stated the same thing. In response to the overwhelming reaction, Greene turned off his social media accounts and set up an automatic email responder:

If you are contacting me regarding my vote in the Electoral College on December 19th, I will probably never see your email, due to spam filters and email “rules” I had to set in place thanks to over 80,000 emails I’ve already received.

For some background, Bill Greene is a professor of political science at South Texas College. Greene has taught courses on American Government, International Relations, European Politics, and Western Civilization. He also presented a paper at the Mises Institute in 2010 titled “Ending the Federal Reserve From the Bottom Up,” where he argued for a state-by-state approach to ending the fed.

In a Facebook post, Sam Moore, an apparent friend of Greene’s, suggested that the professor thought his actions were completely constitutional, and voted for Dr. Paul out of a sense of duty.

So why did he do it? I cannot put words into his mouth, but he didn’t do it because he thought Ron Paul would win. We all know better than that. From what he’s shared with me over the past few months however, he did it out of a profound sense of duty. That duty, as one of only 538 Electors, is to choose the best person for the POTUS/VPOTUS, period. That duty does not include the coronation of someone who may not be the best person for the job or the appointment of what they consider simply the lesser-of evil.

The libertarian community is mostly ecstatic about the professor’s liberty-minded vote. However, Greene is also likely to receive backlash from the Republican Party and from hostile Trump supporters.

For the time being, Professor Greene has gone on vacation. For his hard work and gutsy decision, libertarians might say: a vacation well-deserved.