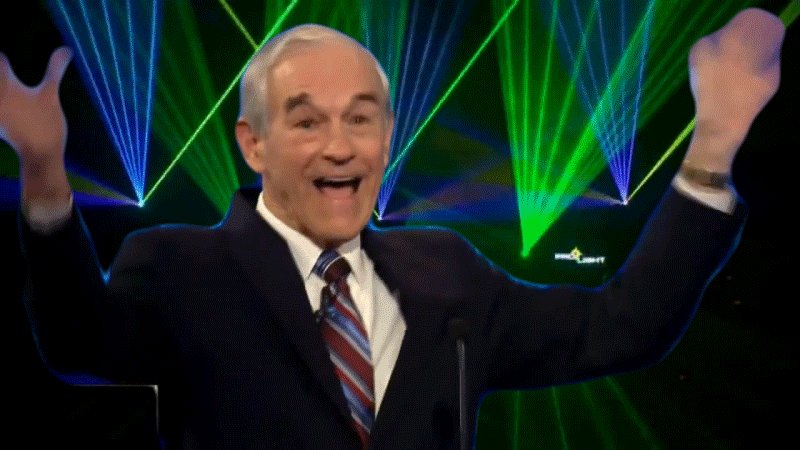 The 2016 presidential election has fittingly ended in perhaps the most strange turn of events in recent American history. While President-elect Donald Trump did receive an adequate number of electoral votes to assume the presidency on January 20, there were six faithless electors in the presidential vote, the most since 1808, when six New York electors who had pledged to vote for James Madison instead voted for his vice presidential candidate George Clinton.

Leading among the faithless electors this year was Colin Powell, who received 3 votes in Washington. Also receiving 1 vote in Washington was Faith Spotted Eagle, a member of the Sioux Nation who helped block development of the Keystone XL pipeline and the Dakota Access Pipeline.

Perhaps the craziest of it all is that there could have been even more: Bernie Sanders had support to receive one electoral vote each in Minnesota, Colorado, and Maine, but those electors were replaced in the first two cases and forced to re-vote in the latter instance.

Because Paul is currently a registered Libertarian, this election makes him only the second member of the party to receive an electoral vote, joining John Hospers, who also benefited from a faithless elector in 1972.