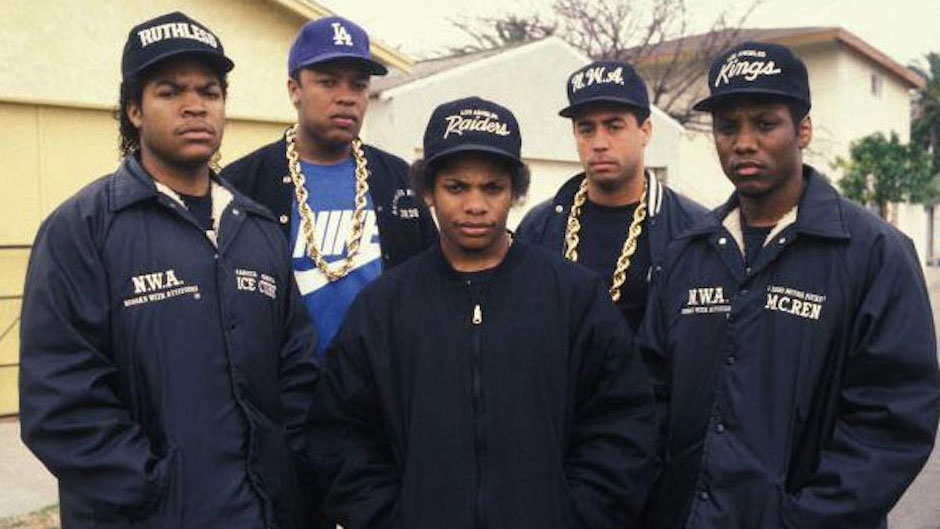 A burger joint issued a quick apology after Colorado police officers were forced to listen to an anti-cop song on repeat.

The Brotherhood for the Fallen Aurora, a group that supports the families of fallen officers emotionally and financially, posted about the alleged incident on their Facebook page.

The group went on to say that the incident was quickly reported to the restaurant’s management. They also listed alternative restaurants at which to dine that are supportive of police officers.

Smashburger released a statement in response, saying that the matter was being looked into.

“First and foremost, we respect, honor and appreciate every police department in the country. The regrettable events of Friday night in no way reflect the values or principles that are core to the Smashburger brand,” a Smashburger spokeswoman said in a statement.

The spokeswoman added that the manager and the employees involved had been placed on leave while an investigation is underway into the matter.

“We apologize to the police officers affected, as well as to any of our guests who were party to this unfortunate incident,” the statement finished.

The president of the Brotherhood for the Fallen Aurora welcomed the apology, calling it a good first step.

“We applaud their proactive efforts, and their supportive comments for law enforcement are encouraging,” Tim Jeffrey said.

Meet the Faithless Elector Who Voted for Ron Paul

Here’s Why Colonel Sanders Might Be the Greatest Entrepreneur Ever