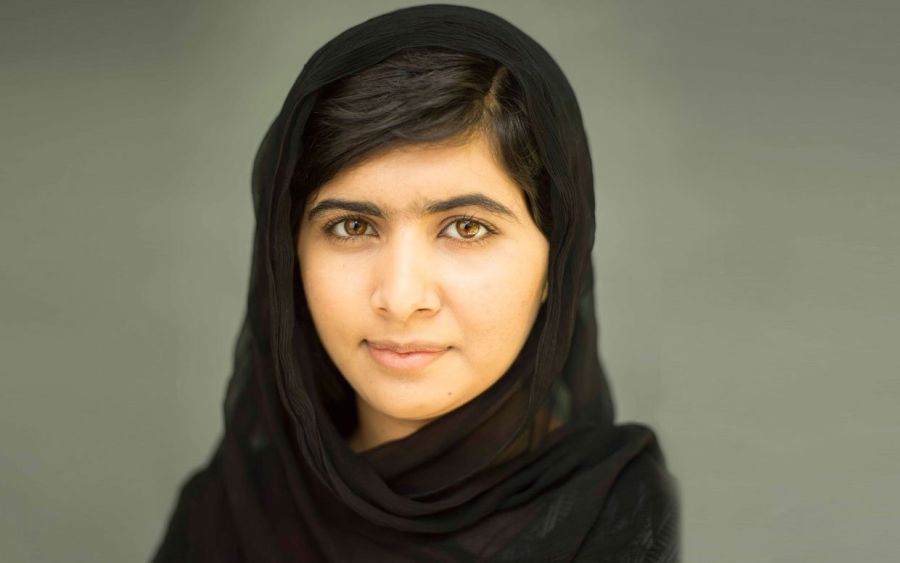 The youngest-ever Nobel Laureate is speaking out against Donald Trump’s policies, explaining that they would actually create more terrorists.

Malala Yousafzai is an activist and advocate for children’s and women’s education. For her devotion to such a cause, the Taliban shot her in the head in 2012. Even attempts on her life did not sway her in her advocacy for the rights of children and women. Malala is a hero; something the world recognized when she became the youngest person to ever be awarded a Nobel Peace Prize.

But Malala is a Muslim. This hero, advocate of human rights, and exceptional young woman would never be allowed into the United States under Donald Trump’s plan to bar Muslim immigration. Trump’s plan sees no value in Malala and those like her. While he “fights radical Islam” with rhetoric from the safety of the US, surrounded by armed guards; Malala stood up to radical Islam where such ideology is dominant and risked her life doing so.

Trump’s view holds no understanding of the real world. Radical Islam is oppressive, but it is mostly oppressive to Muslims. The people who suffer from it the most are Muslim. But Trump’s policy holds no distinction between Malala and San Bernardino murderer Tashfeen Malik.

Malala, speaking to British press, urged Donald Trump to understand the dynamic of radical Islam and how it spreads.

“The more you speak about Islam and against all Muslims, the more terrorists we create,” Malala said.

The statement has a profound truth to it. By rejecting and discriminating against peaceful Muslims, we push them into the hands of radical ideologues.

“It’s important that whatever politicians say, whatever the media say, they should be really, really careful about it. If your intention is to stop terrorism, do not try to blame the whole population of Muslims for it because it cannot stop terrorism. It will radicalize more terrorists.”

What Malala articulates is a complex understanding of how radical Islam spreads and thrives. It targets the disenfranchised, the angry, and the poor. If the West turns its back on peaceful Muslims, it plays into the narrative of radical Islamists.

Speaking at a UK event honoring the one year anniversary of a Taliban attack on a Pakistani school which left 134 children dead, Malala said, “If we want to end terrorism we need to bring quality education so we defeat the mindset of terrorism mentality and of hatred.”

Her fight is the truest fight against radical Islam. She and those like her are our allies and ought to be supported, not lumped in with their oppressors and banned from the country.

Fresh Data Shows No Increase In Teen Marijuana Use After Legalization