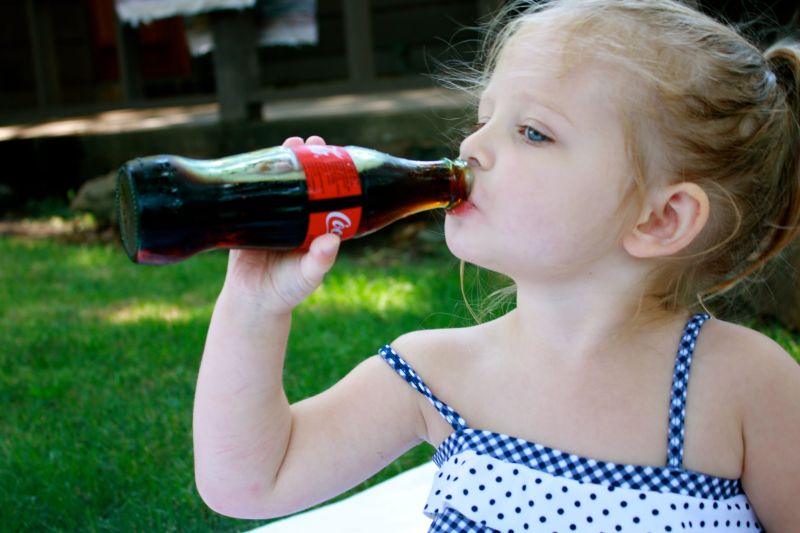 A New York Times columnist has proposed the government introduce a minimum age for buying soda and card kids who try to buy Coca-Cola at the local store.

In the interview, Bittman claims he wants to start a discussion about carding kids who try buy soda. But his remarks suggests he is much more interested in providing answers to alleged problems, than asking questions about what would make good policy.

“In other words, you have to be sixteen to buy a Coke, because we don’t think that you’re able to make a decision about how much soda you can drink until you’re sixteen. Really it should be twenty, but I’m compromising because it’s such a far-fetched idea. But it’s not a wrong idea, it’s a right idea.”

Bittman has also been a vocal supporter of a nationwide soda tax. So far, Berekely, Calif. was the first and so far only city in the nation to vote for a soda tax, with supporters arguing the higher price would cut consumption of sugary drinks and help tackle obesity.

But evidence from Mexico’s soda tax, which has received lavish praise from the New York Times, suggest sugar-advocate tax-hikers are on a hiding to nothing.

According to a preliminary study titled “Taxing Calories in Mexico,” researchers found almost all of the effects of the Mexican taxes on calories consumed in-home are very small. The study uses a data set of 8,000 households.

The study adds the impact of soda taxes hits lower-income households hardest because they spend a larger proportion of their income on groceries than the rich.

Victory for Marijuana Dispensaries in California!