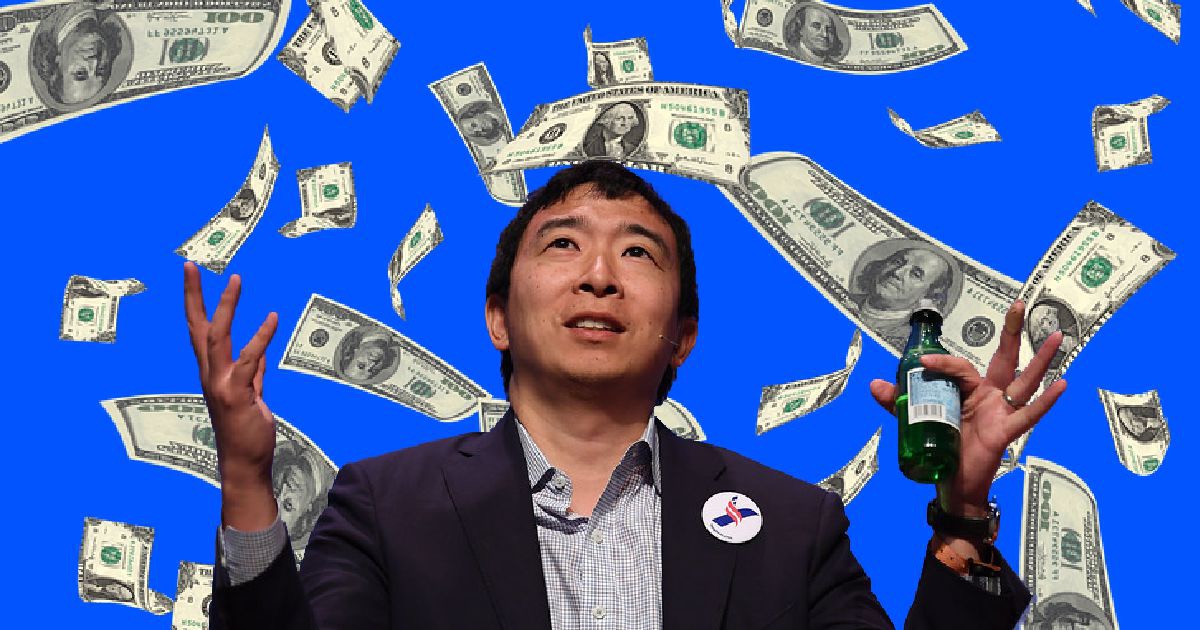 When tech entrepreneur Andrew Yang first announced his run for president, many considered it a longshot campaign.

That was compounded by a mediocre performance in the first debate, but apparently hasn’t affected his ability to draw in support.

While Yang will look to make a better impression in Wednesday night’s debate, he received some good news on Monday.

In a newly released Quinnipiac University poll, Yang received 2% support to come in tied with Beto O’Rourke for sixth place. Since this is the fourth poll in which Yang has received 2% or higher, that means he qualified for the next round of debates which will be held in September.

Those debates have garnered early attention for their more difficult qualification requirements. Candidates had to either amass 65,000 unique donors or hit 1% in three different qualifying polls to make the first two debates.

For the September debates, candidates now need to have 130,000 unique donors in addition to registering at 2% or higher in four qualifying polls. The change in requirements has many expecting the vast candidate pool to shrink dramatically.

Yang, who has built a considerable base of support online, hit the donor threshold the day after his first debate performance back in June. But now he has the polling requirement checked off as well, becoming the eighth candidate to officially qualify for the September debates.

Scheduled for September 12 and 13, the DNC has not yet decided if those debates will take place on two nights or not. They are likely waiting to see how many candidates qualify for those debates by the August 28 deadline. Either way, expect Yang to be there.

We did it #YangGang! As of today, we are officially the 8th candidate to qualify for the fall debates. We are in this for the long haul. Thank you all for your support. ???? pic.twitter.com/y4s1tdzlQv

Additionally, the fourth round of Democratic debates, which will take place some time in October, have the same requirements as the September debates. This means that Yang has qualified for those debates as well.

While other longshot candidates have struggled to catch on, Yang’s ability to qualify for the next two rounds of debates dramatically improves the long term viability of his campaign.

With the Iowa caucuses still over six months away, long term viability will be important to this campaign. The next step for Yang? Standing out in the debate on Wednesday night.

Your Right to Absinthe

Six Politicians Who Would Make a Better President than Pete Buttigieg

What I Learned While at the Iowa Democrat Debate