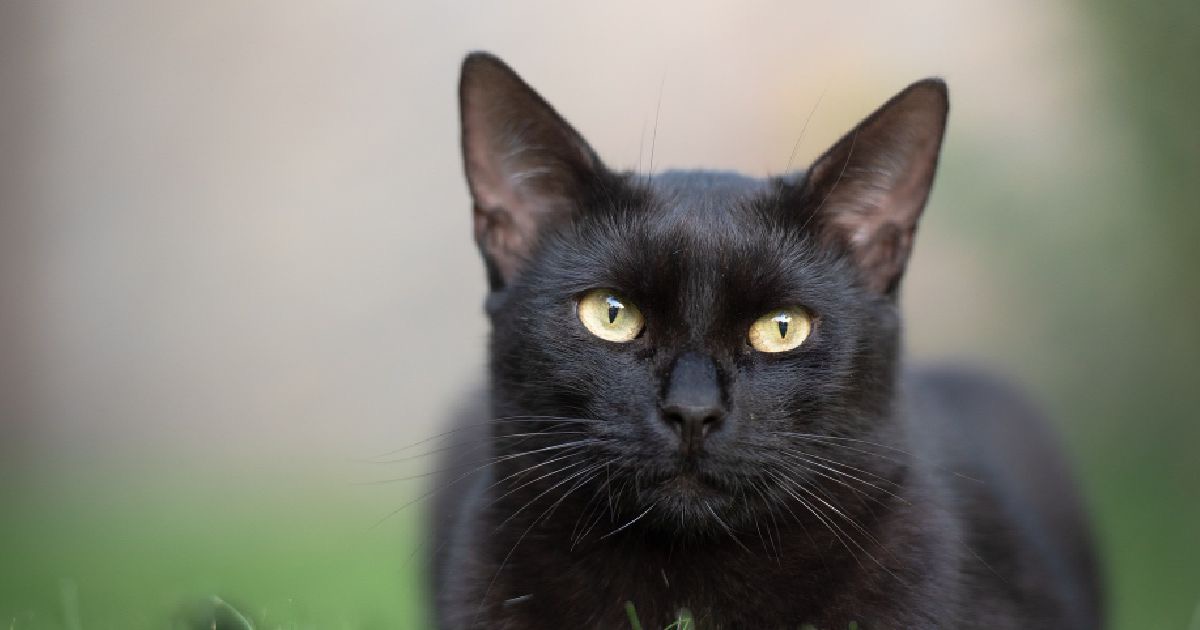 ralian government embarked on a project to cut down its massive feral cat population using poisonous sausage after the cats decimated an estimated 20-plus species.

The sausages contain a mix of chicken fat, kangaroo meat, herbs and spices along with deadly poison, The New York Times reported Thursday. Dr. Dave Algar, also known as Dr. Death, studied brands of cat food to determine what flavors were most appealing to felines. Algar, a principal research scientist in the Department of Biodiversity Conservation and Attractions for the state of Western Australia, created a recipe for the sausages laced with 1080, a highly lethal poison to cats, TheNYT reported.

The deadly sausages are the latest in the country’s attempt to exterminate the millions of feral cats that roam throughout Australia. The cats could be occupying nearly 99.8 percent of the country, according to TheNYT, citing conservationists’ estimates. They reach nearly 100 in number per square kilometer in some areas. Experts do not know how the cats, which are not indigenous to Australia, first arrived.

The feral cats have led directly to the extinction of at least 22 of Australia’s species, researchers estimate.

“Australians have a huge appreciation for our natural fauna,” Queensland veterinarian Katria Lovell told TheNYT. “Most people have empathy with the fact that there is all this wildlife being killed and it is taking its toll on the environment, so I think there is a general feeling that something has to be done.”

After intense study, ecologists began to know, and even name, the cats that were the most deadly hunters. Approximately 211,560 cats were killed in the first year of the program’s enactment, according to estimates by the Royal Melbourne Institute of Technology.

Despite reservations, PETA Australia acknowledged the cats’ hunting had decimated and continues to destroy species and habitats, TheNYT reported.

Petitions to save the cats were met largely with scorn by most Australians.

“Why has someone started a petition to save the feral cats? Pure stupidity as more and more native animals are killed by cats,” a reader told a newspaper editor in Queensland.

Feral cats have become a plague around the world, and have been responsible for the extinction of roughly 63 unique species in the past five centuries, according to an analysis in “Proceedings of the National Academies of Sciences.”

Open Letter To The US: Australian ‘Gun Control’ Isn’t All That It’s Cracked Up To Be