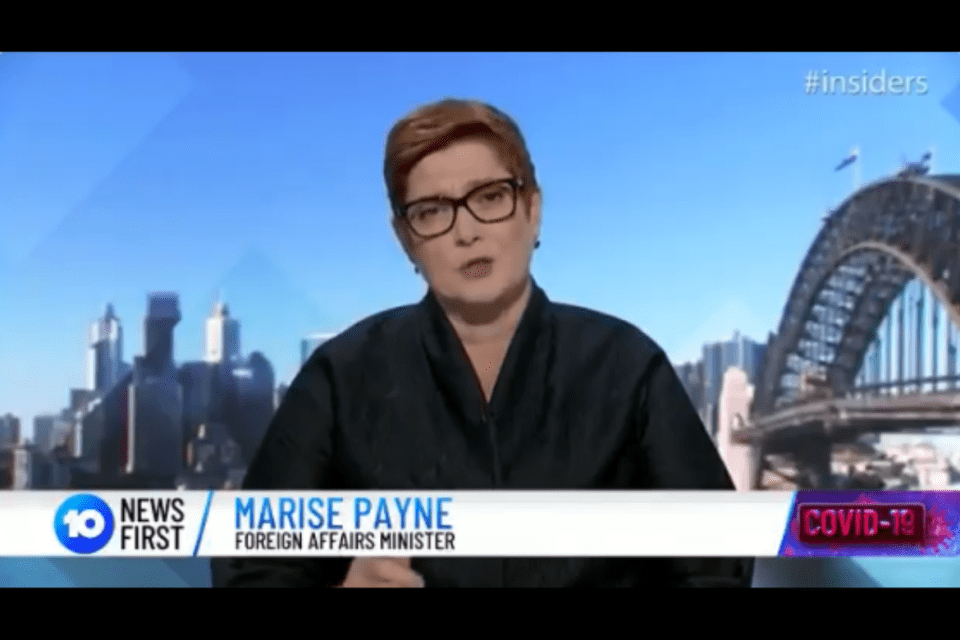 Initiated by Australia in the World Health Assembly, several nations have signed onto a resolution calling for an independent investigation into the origins, cause, and handling of the COVID-19 virus. Currently, the total number of nations backing this endeavor is 116, including Russia, every EU member state, Japan, and more.

The resolution itself uses particularly neutral language, mentioning neither China nor wet markets as a direct cause of the outbreak. “I don’t want to preempt speculate about the outcome, those discussions will be under way later this evening. I think it’s a win for the international community,” said Australian Foreign Minister Marise Payne.

The Foreign Minister was party to the incitement of the inquiry, shown here in a video by 10 News First discussing her initial positions in regard to the matter when first brought up back in April:

Regardless, China has reportedly not reacted well to these events, responding to their beef with Australia by taking no more (literally) and halting imports from several abattoirs (slaughterhouses) in the land down under.

Additionally, they upped the ante by threatening further economic warfare, including tariffs on barley. It seems as though concessions in the name of the greater truth still provide Beijing with an odd consternation over investigative activities.

The greater goal of several parties involved in the push has been understanding recent events in order to better equip humanity for handling future catastrophes. It’s the lesson at the end of every G.I. Joe episode—knowing is half the battle. As Foreign Minister Payne put it, “This is about collaborating to equip the international community to better prevent or counter the next pandemic and keep our citizens safe.”

Members of the World Health Assembly are expected to vote on the matter Tuesday, in which 194 nations will be present to decide the fate of this inquiry. If the resolution passes, an investigation team will be assembled and in a year’s time we will begin to receive comprehensive reports on the outbreak. 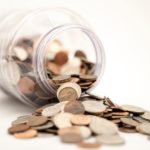 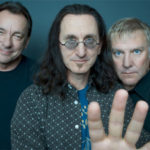