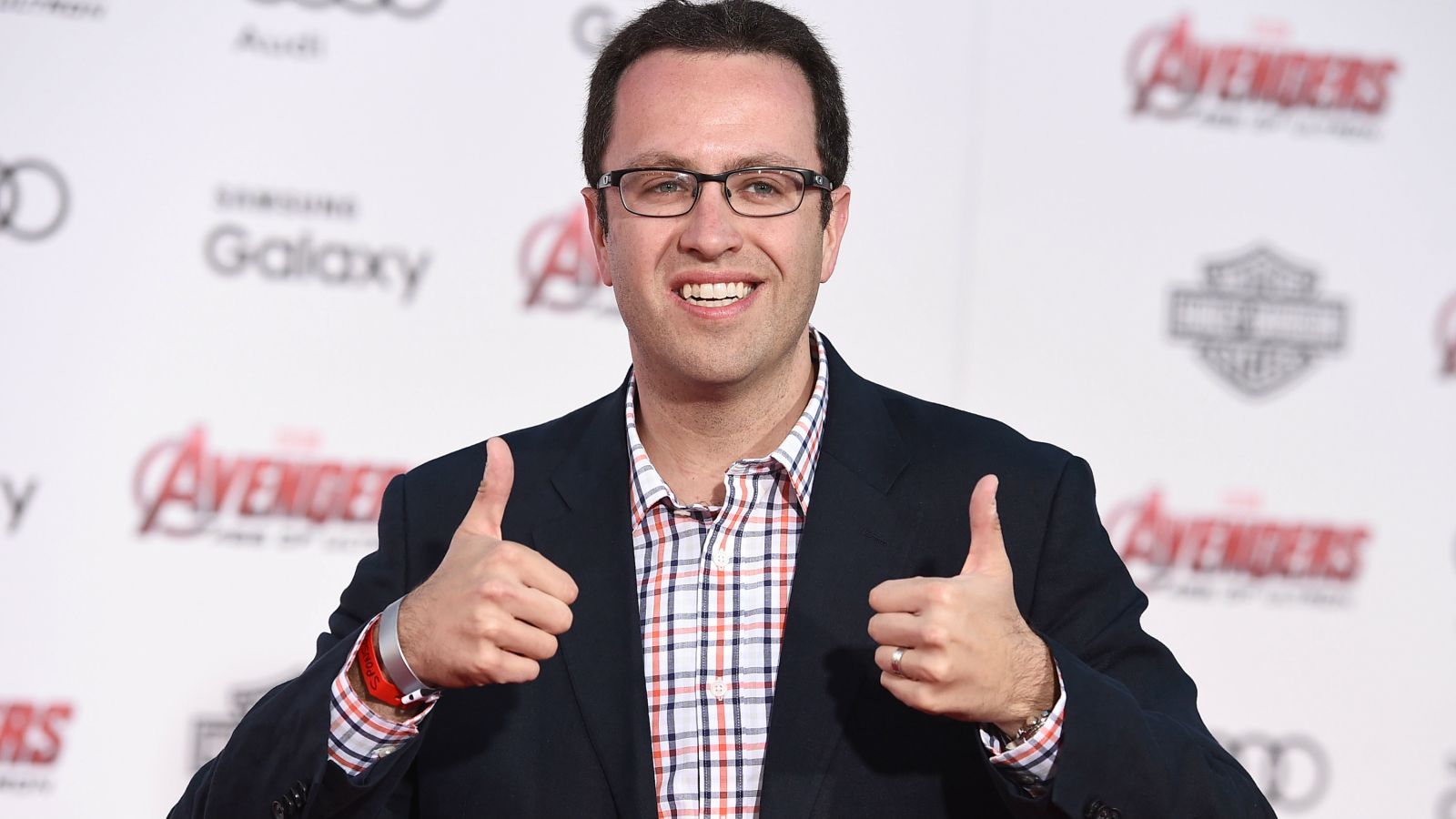 New details involving disgraced Subway spokesman Jared Fogle and his obsession with child molestation have surfaced from the woman who took it upon herself to expose him.

Rochelle Herman-Walrond, a former Florida journalist, befriended Fogle after she heard him confess his sexual perversions. Herman-Walround would end up wearing a wire for federal investigators for over four years. During that time, Herman-Walround had to endure disgusting conversations about Fogle’s inclinations and sexual escapades with children.

“I would fly us clear across the world if we need to. To Thailand or wherever we want to go. If we’re gonna try to get some young kids with us it would be a lot easier,” Fogle told her.  “I had a little boy. It was amazing,” the 38-year-old Fogle said. “It just felt so good. I mean, it felt — it felt so good.”

At one point Fogle even tried to convince Herman-Walround to allow him to prey on her two children by putting a video camera in their bedroom.

Herman-Walround first became suspicious of Fogle after the Subway icon told her on her radio show that middle schoolers were “hot.”

For more than four years the wheels of justice barely turned. Herman-Walround was told that big cases take a long time. But it seems clear that when government wishes to act quickly, it does. Preventing a man from victimizing young children apparently doesn’t rank on the priority list.

Global Warming Activists Don’t Like When Someone Follows The Money

GRAPHIC VIDEO- ISIS Terrorist Blows Himself in Half in Failed Attack