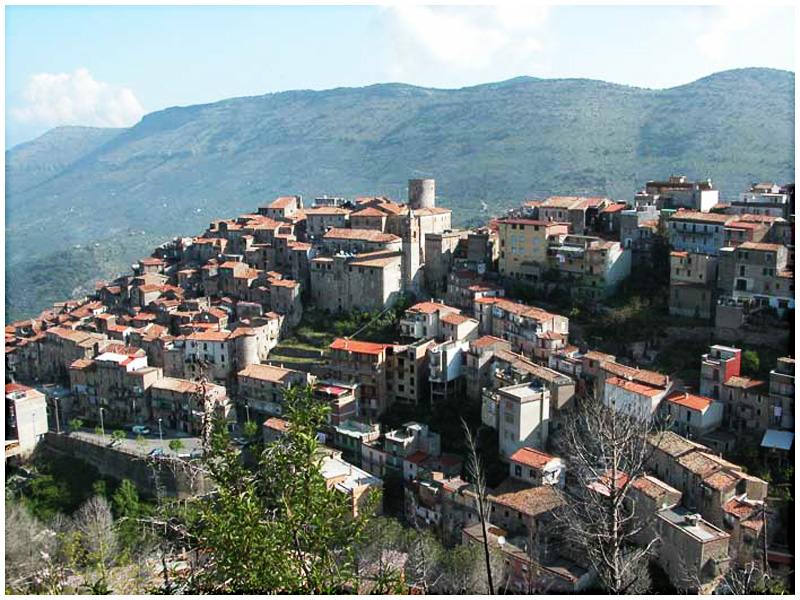 Italian officials are considering a moratorium on migrant boat arrivals after nearly 12,000 have arrived in just the last four days, The Washington Post reported Friday.

Italy is a popular arrival point for migrants from war-torn nations throughout North and Sub-Saharan Africa, Iraq, and Syria. Migrants typically arrive on overcrowded boats which frequently require rescue and assistance from Italian officials. Italy is a member of the European Union and is one of the main points of entry for migrants seeking asylum.

“Setting off such high numbers of boats at the same time is extremely worrying,” EU border security official Fabrice Leggeri said in a statement.

EU officials have pledged nearly 200 million U.S. dollars to Libya’s coastguard in an effort to counter migrant efforts. EU officials also reportedly hope that the Libyan government will be able to stop migrant smuggling networks on the ground in order to curb the flow, but little appears to be working in the near term.

If Italy shuts down its borders to the arrival of sea-borne migrants, it is likely to face heavy pushback from the the broader EU. The bloc sued member states Hungary, Poland and the Czech Republic for refusing to accept the allotted number of refugee’s under an EU wide resettlement program. The action was initiated in the European Court of Justice and will likely impose a heavy fine on the three affected countries.