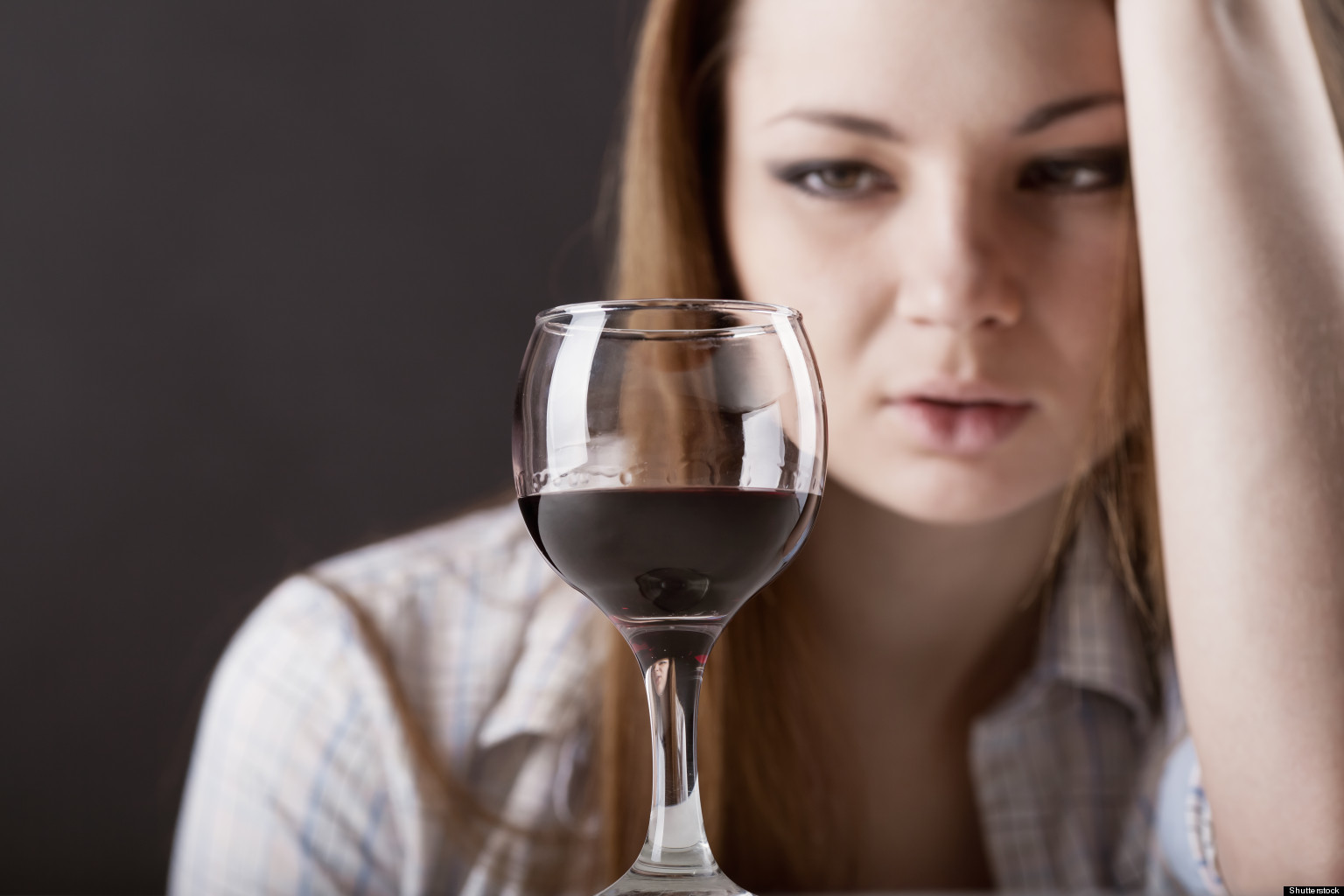 The CDC’s recommendation was based on a desire to curb fetal alcohol syndrome (FAS), a series of birth defects and health problems associated with children whose mothers drank alcohol during pregnancy. Symptoms of FAS include facial deformities, a small head, coordination difficulties, reduced intelligence, and behavioral problems. The CDC estimates that about 2 to 5 percent of children are born with some degree of FAS.

Risks are especially high for women who binge drink repeatedly over the course of their pregnancy, but even drinking in the first four to six weeks of pregnancy (before a woman can tell she is pregnant) is risky, the CDC warned. As a result, they suggested that, unless women are consistently using birth control to reduce the chance of pregnancy, avoiding alcohol is advisable.

“Alcohol can permanently harm a developing baby before a woman knows she is pregnant,” said CDC principal deputy director Anne Schuchat in a statement. “About half of all pregnancies in the United States are unplanned, and even if planned, most women won’t know they are pregnant for the first month or so, when they might still be drinking.”

But when it took to Facebook to share its recommendation that women not on birth control avoid alcohol, it encountered a storm of intense hostility from users who accused the government of trying to control their bodies.

“You should be ashamed of yourself for publishing this fear-mongering, women-bashing article,” said user Stephanie Rice. “Stay away from alcohol if you aren’t on birth control? What the hell kind of statement is that?”

“Yes, let’s mandate that women show proof of birth control use with their ID when purchasing alcohol or before being admitted to a bar,” added user Andi Boettcher, even though the CDC had recommended nothing of the sort.

“Young women of childbearing age should also not get into vehicles because they might be pregnant, might crash and might die,” quipped another user, Leslie Emery. Overall, the CDC’s post attracted over 200 comments, and most of them appear to be from women complaining that the CDC is treating women as “walking incubators,” in the words of yet another user.

The CDC’s suggestion also inspired outrage and bitter sarcasm on Twitter. Feminist columnist and blogger Jill Filipovic suggested the next step was to ban women from eating at sushi restaurants, even though the CDC had not suggested banning women from buying alcohol.

DC Wants To Pay People Not To Commit Crime