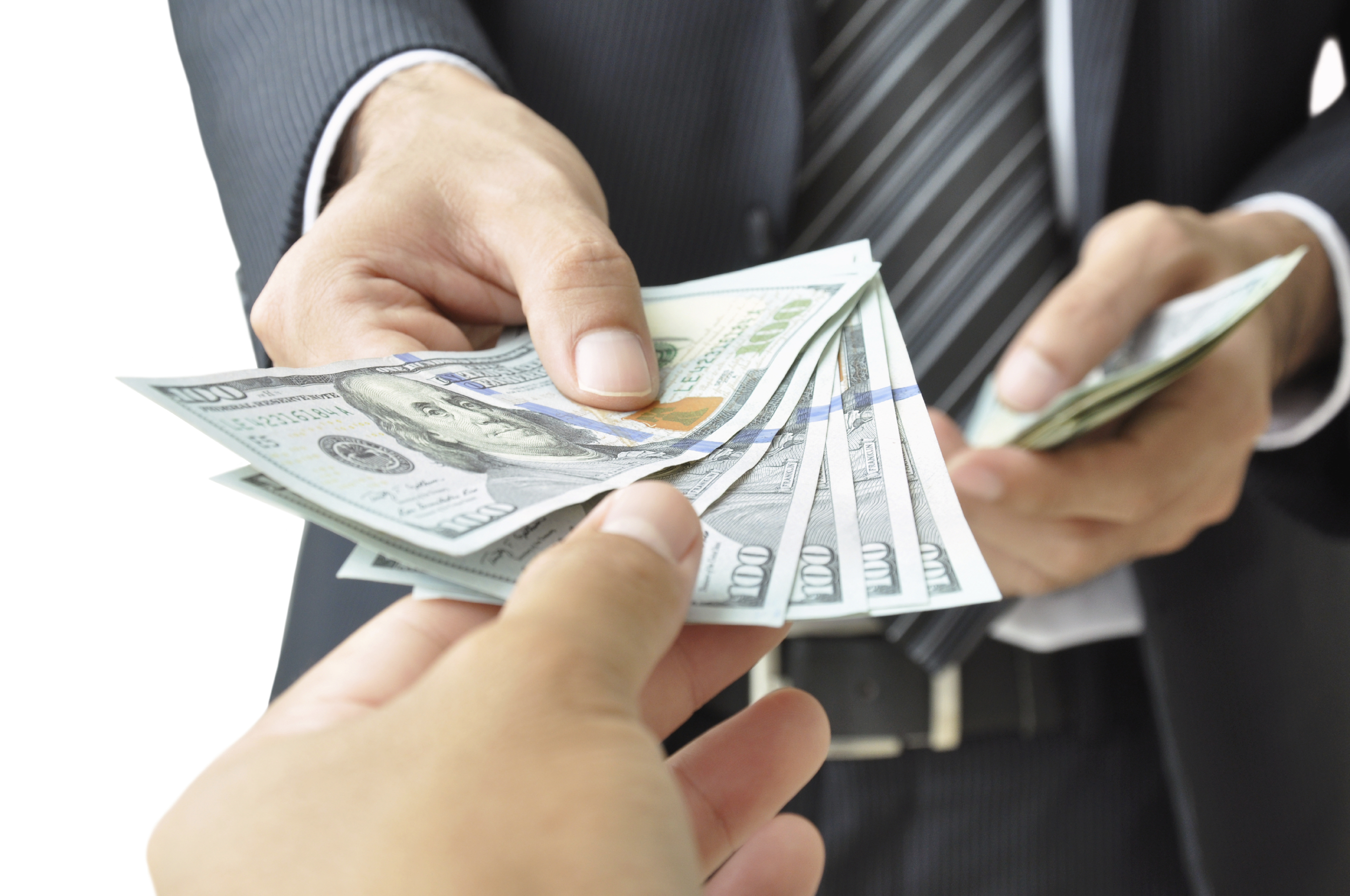 Washington D.C. is going the way of California and fast tracking a plan to pay criminal offenders a stipend not to commit crimes.

The D.C. Council voted unanimously Tuesday on a bill aimed at reducing violent crime which includes the controversial measure, costing $4.9 million over four years. City residents who are viewed as at risk of committing a violent crime or becoming victims of one would qualify for the stipend initiative, which allows city officials to enroll up to 200 people in the program a year at an annual cost of $460,000, reports Fox 5.

The bill does not specify the amount that potential criminal offenders would receive from the local government, but it is based on a similar model in Richmond, Calif., that dolls out $9,000 annually to participating citizens. California lawmakers claimed their plan worked, citing a 77 percent decrease in homicides between 2007 and 2014, however there is no direct evidence suggesting the criminal stipend policy was to thank for the decrease in murders, reports ABC 7.

“It’s weird and it’s dumb,” John Gaul, a lifelong district citizen told the local ABC affiliate. “If it’s serious, if people are trying to do it, DC’s got a lot better places to spend their money. That’s just silly.”

Democratic Council member Kenyan McDuffie authored the legislation and argues paying potential criminals is nothing compared to the social cost of being victimized by a violent offender, as well as the monetary cost of incarceration.

“I want to prevent violent crime — particularly gun violence — by addressing the root causes and creating opportunities for people, particularly those individuals who are at the highest risks of offending,” McDuffie told her constituents last week.

Those receiving the potential stipends would stay anonymous and have to participate in programs such as behavioral therapy. If they successfully complete the required programs and refrain from committing another crime, they will get paid by the city, reports Fox 5.

Democratic Mayor Muriel Bowser has not commented on whether or not she will support the plan, which would have to be funded through her budget. If the mayor decides to oppose the measure, the council will have to raise taxes or take money from existing programs to pay for the $4.9 million price tag. 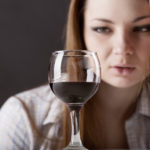 Women Freak Out When CDC Recommends Not Poisoning Their Babies 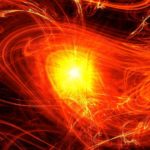