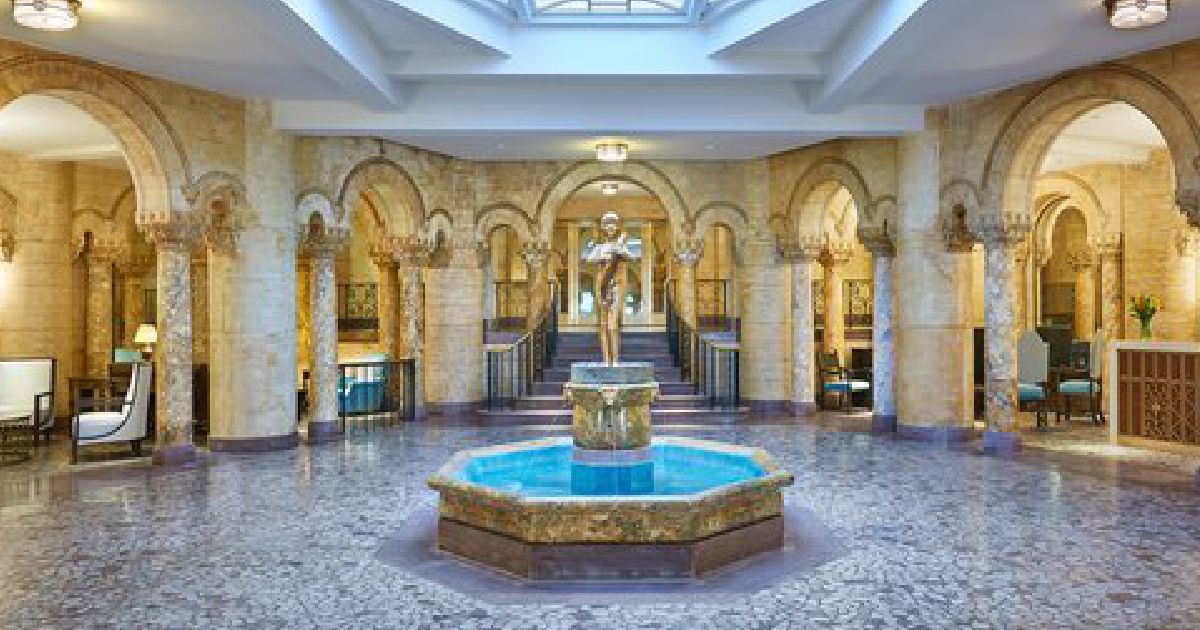 The homeless of Washington, D.C., are having trouble adjusting to their new upscale apartments.

Residents in Sedgwick Gardens complain of feces on stairwells, marijuana smoke and panhandling.

Mayor Muriel Bowser has struggled with D.C. residents since 2016 to change housing situations for the homeless.

What was meant as an initiative to stem homelessness has now turned into “a high-stakes social experiment,” The Washington Post reported Tuesday.

One of the locations chosen to house the homeless is Sedgwick Gardens in Northwest Washington. The city’s housing authorities increased the value of rental subsidies in 2016, allowing many of the homeless who previously would never have considered living in Sedgwick Gardens, a property listed in the National Register of Historic Places, to be able to afford apartments there.

People using housing vouchers, many of whom were previously homeless, occupy about 140 of Sedgwick’s units as of February 2019, according to WaPo. D.C. officials began hiring social workers to stay overnight in the building to deal with behavioral problems, and police visits have almost quadrupled since the new tenants moved in, the publication reported. Residents complain of panhandling, the stench of marijuana and feces on a stairway landing.

“I think the reason the issues at Sedgwick Gardens came to a head is that there were a couple of residents that were causing a problem. That could have been true whether they had a voucher or not,” D.C. Council member Brianne K. Nadeau, a Democrat, said to WaPo. “I want us to be careful not to demonize everyone who finds stable housing through a subsidy because not everybody who needs a subsidy is a criminal.”

The problems may be arising from hastiness in relocating the homeless, says 61-year-old Lorraine Starkes, who was formerly homeless and moved into Sedgwick Gardens using city-issued vouchers in 2016.

“It’s not about the voucher program. It’s not about racism. It’s about people’s conduct and behavior,” Starkes told WaPo. Starkes said that many of the new tenants were not properly screened and that these new tenants “are trying to turn it into a ghetto.”

Starkes is not the only critic of homeless housing plans.

When D.C. Mayor Muriel Bowser proposed housing the homeless in upscale residences in 2016 and shutting down D.C. General Hospital, which was at the time housing many of the homeless, D.C. residents rose up against this move. Bowser’s move was part of a 30 year, $660 million plan.

Critics from approximately 60 social justice organizations wrote a letter to the mayor pointing out that three major donors to Bowser’s mayoral campaign would profit from the leases given to new homeless centers and asked why Bowser would not instead build new homeless shelters on public land controlled by Washington, D.C. Bowser remained adamant to her own plans and pushed forward, regardless of pleas from the community to work together.

“I urge us not to be distracted by arguments based on fear or convenience or apples-and-oranges comparisons that falsely represent the cost of lifting families out of homelessness,” Bowser, a Democrat, said during a March 2016 address. “If we fail to act — or if we do not move forward with one of the sites — we will not be able to close D.C. General. Not now, not any time soon, and maybe never.”

Twenty-one residents filed a lawsuit in August 2016, alleging that Bowser broke the law by passing a homeless shelter plan in late May and demanding to be allowed input into the plan. The residents said Bowser violated the District of Columbia Advisory Neighborhood Commissioners (ANC) Act, requiring input from neighborhood commissioners on changes to zoning laws.

Bowser announced the closing of D.C. General Hospital in October 2018 after a lawsuit was dismissed in which residents protested the building of a homeless shelter in Ward 3. “It’s a big, big undertaking. It’s been complicated, it’s been fraught with a lot of political debate, some of it not so nice. We’ve endured lawsuits that we have won,” Bowser said, according to the DCist.

And just like that, with little fanfare, a chain is placed on a door to D.C. General. Bowser kept her remarks short; she said D.C. General is in the past, she wants to focus on the future. pic.twitter.com/vCboI00Tuf

The Curse of American Identity Politics