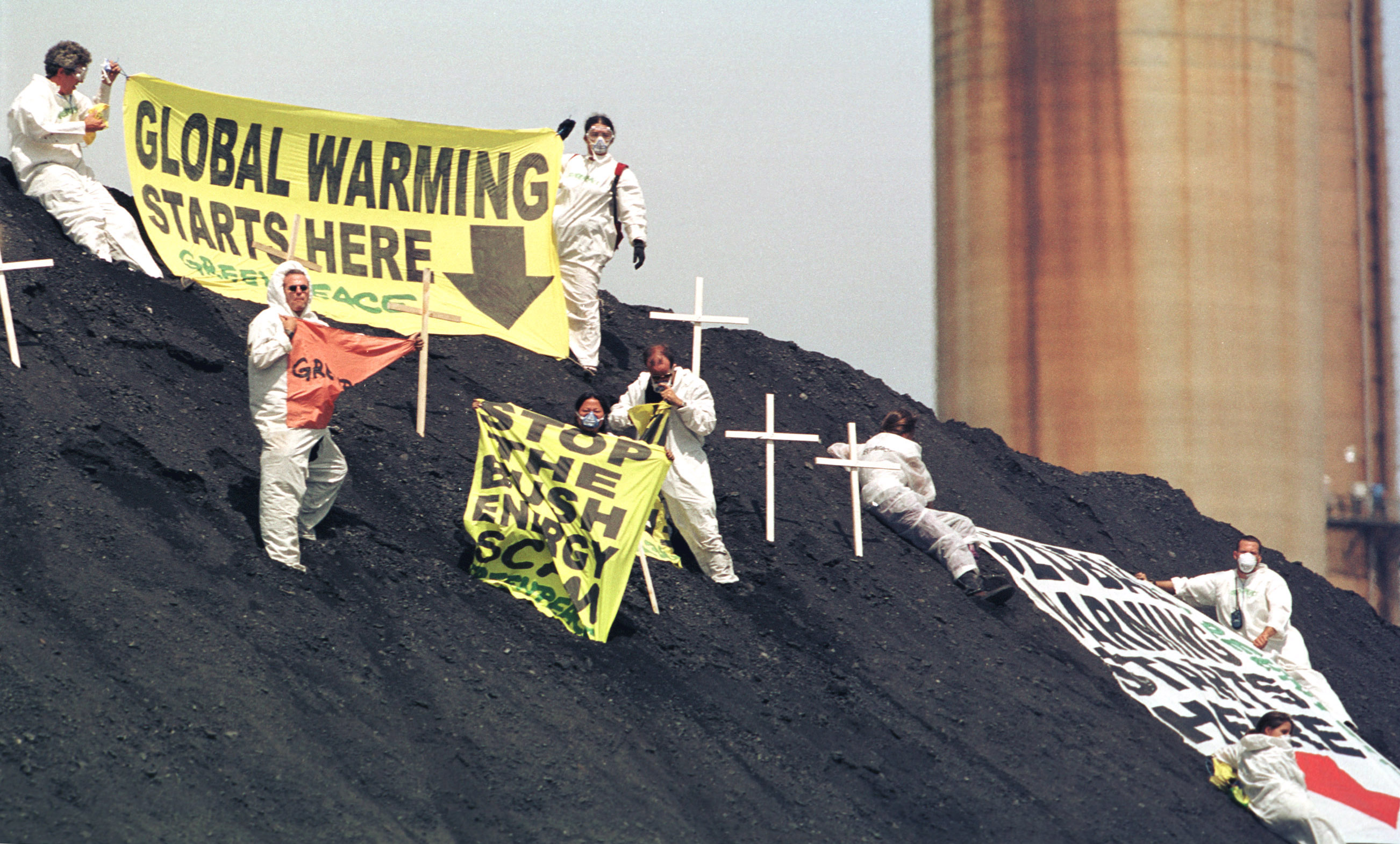 Greenpeace began taunting Democratic candidate former Secretary of State Hillary Clinton on Twitter Wednesday for declining to sign a pledge which would have prevented her from accepting campaign contributions from the coal, oil or natural gas industries.

.@HillaryClinton it’s not to late to sign the pledge and reject fossil fuel money! https://t.co/1bKjzjYCnW https://t.co/eoyZcAmd9N

The Greenpeace pledge, which was sent to Clinton Jan. 26, states: ” I will prove that I work for the people by refusing money from fossil fuel interests and by championing these solutions for a people powered democracy on the campaign trail.” Clinton has not responded.

The energy and natural resource industries have contributed $1,784,943 to Clinton or PACs that supported her, according to The Center For Responsive Politics. She has a long history of supporting energy development through hydraulic fracturing, or fracking, in other countries.

When Clinton was secretary of state her department advised African leaders about the benefits of fracking, connected them with American energy experts and organized visits to drilling sites in the United States to make it the role model for fracking around the world.

Clinton’s foundation has also received money from oil companies. ExxonMobil and Cheniere Energy, a natural gas company, donated between $1 to $5 million to the Clinton Foundation, according to Non-Profit Quarterly. Chevron donated as much as $1 million to the foundation.

“We’ve long been concerned about Hillary Clinton’s ties to the oil and gas industry,” Ben Schreiber, a program director for the environmental group Friends of the Earth, told The National Journal. “It doesn’t shock us to see that these companies have been giving to the foundation, but it certainly raises a red flag. We’re concerned about the influence that these petro­dol­lars have.”

Neither Greenpeace nor the Clinton campaign responded to The Daily Caller News Foundation’s request for comment.

Women Freak Out When CDC Recommends Not Poisoning Their Babies