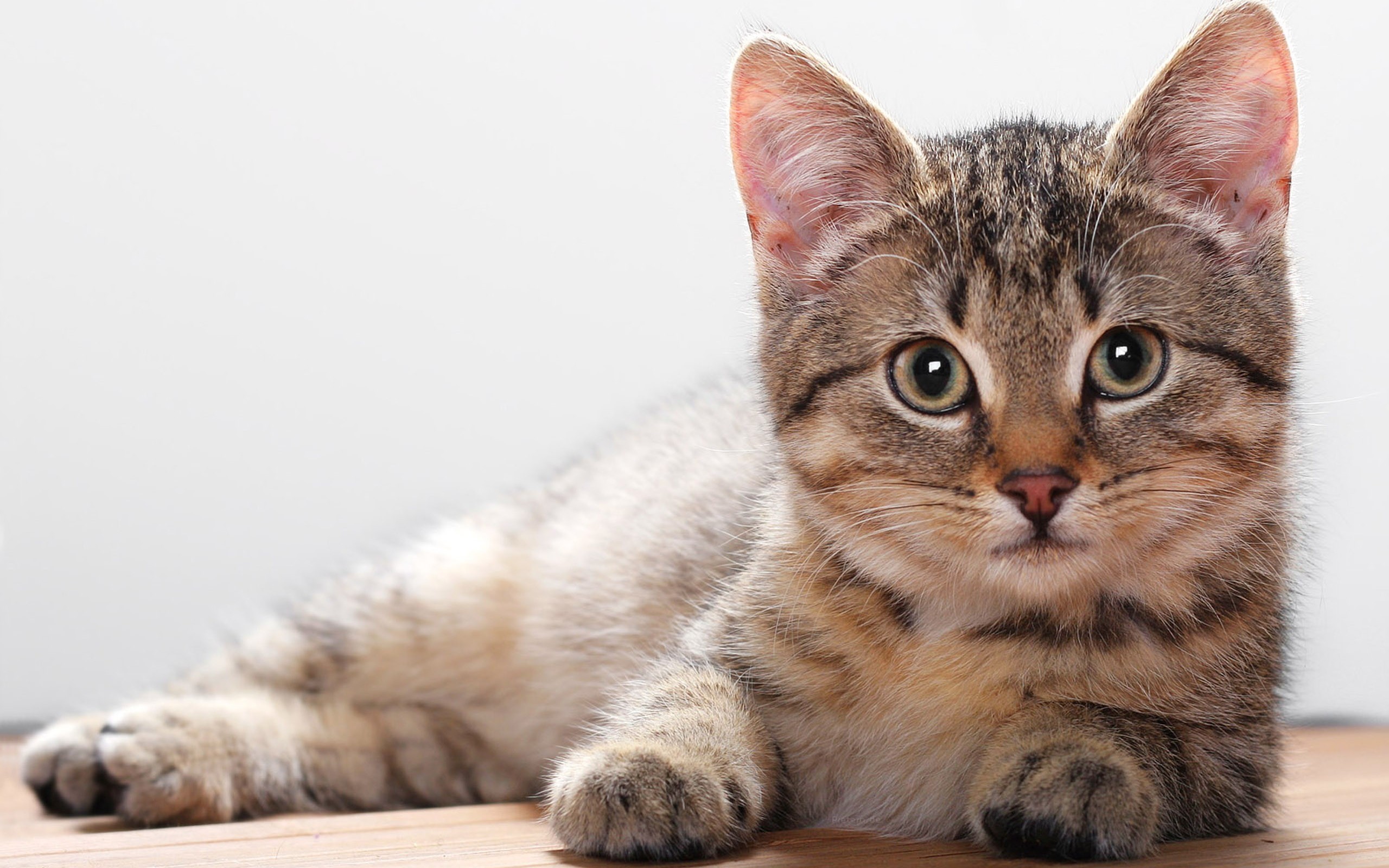 A woman writing for The Washington Post has confessed she made the decision to raise gender neutral cats as a means of practicing correct use of pronouns in real life scenarios.

Lauren R. Taylor explains that she sometimes has to police her own language around the cats, sometimes slipping up by accidentally misgendering them, and that the experience has given her an idea of what transgender and gender non-conforming people face on a regular basis.

Around the house, with just me, Essence and Trouble – named for Rare Essence and Trouble Funk, for the DC music lovers reading this – things were pretty easy. I’d make a mistake (called “misgendering”), saying something like “Where’s your brother?” (Yes, I talk to my cats.)  Usually, I’d remember to fix it (“Where’s your sibling?” or “Where’s your pal?”).  Just as I’d hoped, I began finding it easier to remember to use gender-neutral language for the humans in my life.

And I began to get an infinitesimal taste of what transgender and gender-nonconforming people face. I’m not talking about the outright bigotry and hatred — something I can’t know without being in their shoes — but the complete cluelessness. Friends would come over, I’d introduce the cats and their pronouns, and some would ask, “But what ARE they?” Some would randomly use “he” and “she.” Some would stumble, unable to form a sentence when talking about one of the cats.

Of course, we’re talking about cats here, so that’s probably why people are confused.

Taylor goes on to conclude,

We’ve had gender drilled into us as part of language since we first heard adults talking when we were infants — decades of “he” and “she.”

But at the same time it’s necessary. People are coming to understand that not all of us fit into the “girl” box or the “boy” box. Those who don’t are claiming space to be who they are. We all need to find ways to acknowledge and respect that. My way of respecting it just happens to be raising my cats gender neutral. You can choose your own.

No word yet on how Taylor refers to objects around her house.

Transgender Woman Determined To Transition Into A Dragon