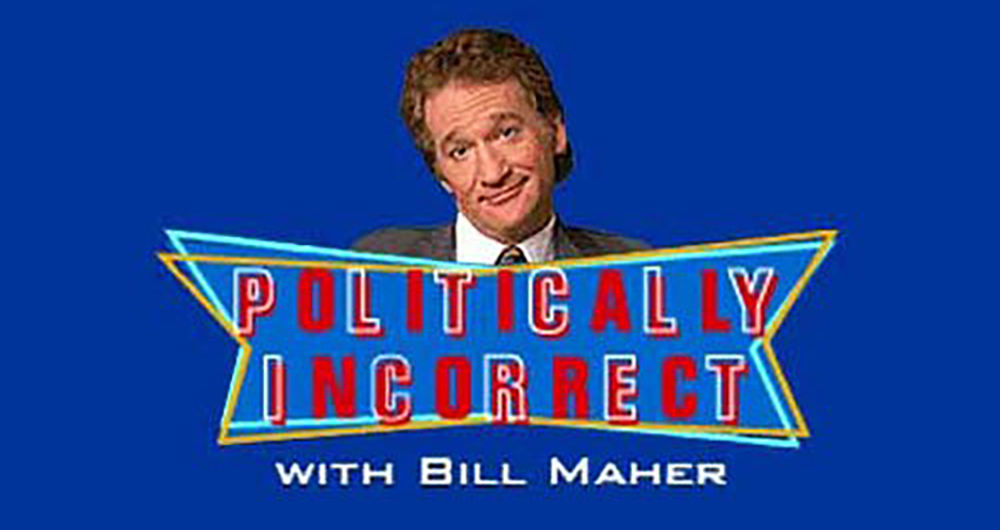 After the fall of former Breitbart News tech editor Milo Yiannopoulos over his alleged condoning of sexual abuse of a minor, comedian and host of HBO’s “Real Time,” Bill Maher was quick to take credit for taking down the once untouchable provocateur. Unfortunately for Maher , it looks as if he may have exact skeleton in his closet.

A video, first reported on by Twitchy, has resurface of Maher in which he is discussing a teacher by the name of Mary Kay Letourneau, who had a sexual relationship with a 14 year old boy, and subsequently was sentenced to jail time.

In the video from Maher’s show “Politically Incorrect” on ABC, with a panel consisting of activist Celeste Greig, musician Henry Rollins, and Samuel L. Jackson, the comedian can be heard not just condoning the abuse of a minor, in a more matter of fact way than Yiannopoulos, but he mocked the other panelists who dared to rebuke his statements.

Maher: Mary Kay Letourneau, the teacher from Seattle who is in jail because she is in love. That is how I view it. I admit that it is unorthodoxed, she is 35, the boy is 14. He was younger when they started, but the big story this week…she is pregnant again. That was the story this week, with the second child by this boy. So basically they are having a family, and they are keeping the mother in jail because she wont conform to what society feels should be the perfect American family.

Greig: The woman who is over 20 years older and she raped this kid…

Maher: She forced? How do you know and how can you?

Maher: How can a women rape a man?

Maher: So youre on her side?

Many people have taken to Twitter to call out the hypocrisy of Maher for claiming victory over Yiannopoulos while hiding the truth of his past.

if bill maher thinks sunlight is the best disinfectant then here's him saying the same shit as milo, that it's ok for adults to fuck kids pic.twitter.com/tqPAzbGY3J

Wow Bill Maher years ago opposes age of consent so adults can have sex with kids just like Milo -- See clip below. https://t.co/8klWYxxM57

Asawin Suebsaeng, a reporter for the Daily Beast, also made sure to remind us all of the other awful and off-color comments Maher has made in the past. Some of which are argualbly just as awful as his view on sexual abuse of minors.

for those sharing the "@billmaher's similar argument to Milo's" video, there's also this fun bit…

… @billmaher (has repeatedly) said he'd rather get molested by Michael Jackson than beat up by school bullies, & that kids touching Jackson…

…isn't as bad as Jackson touching the kids! Here's Maher is saying it and angering Craig Ferguson in 2005: https://t.co/lh2DBp1oK0

Needless to say, Maher has no room to claim consistency, much less victory.

Is It OK To Punch A Nazi Libertarian?
50 comments