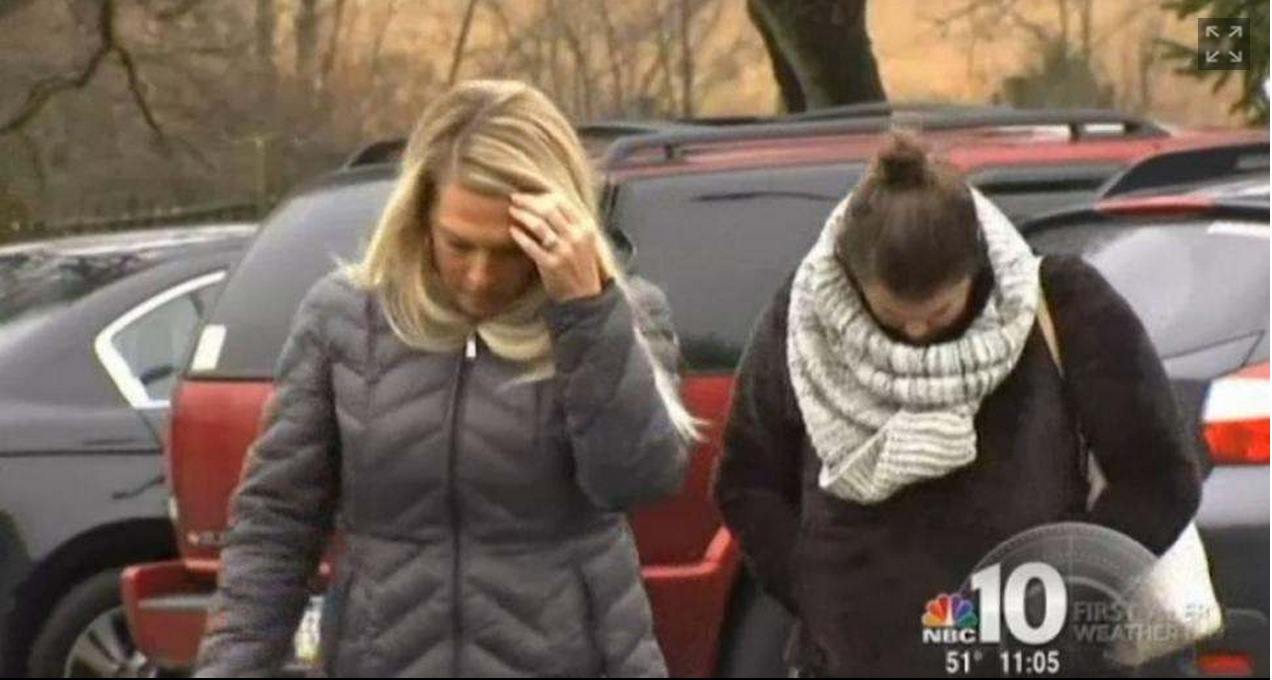 42-year-old Iris Gibney, a mother of three and wife to one, is accused of having sex with a 17-year-old soccer player. Gibney, who is an employee at Victoria’s Secret and volunteer coach for her daughter’s cheerleading squad, was found by police reportedly performing a sex act on the boy in a car at the public park.

“I’ve never been in trouble before. I can’t believe I did this. I have three children of my own — I am so, so sorry,” Gibney said. Officers claimed to have found text messages between the woman and the boy, which confirmed a relationship of a sexual nature was taking place. Apparently she was sending nude photos of herself to the young man.

Gibney was freed on a $50,000 bail. Her husband refused to answer questions posed by the press as he is reportedly just trying to keep his family together.