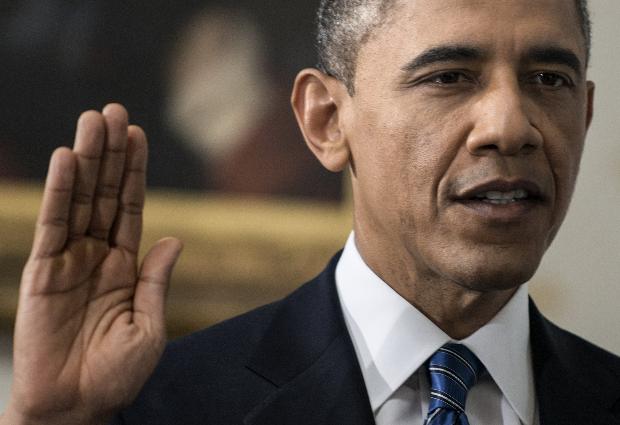 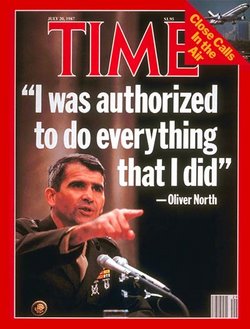 It was reported this morning that President Barack Obama will waive federal law in order to clear the way for the US government’s arming of Syrian rebels opposed to Bashar Al Assad’s government. The law which is intended to prevent US arms from falling into the hands of terrorist organizations had to be waived in order for this to happen because several factions of Syrian rebels have been linked to al Qaeda or other extremist groups. However, despite federal law forbidding such actions, the Obama administration has pushed forward.

WATCH: Rep. Charles Rangel: I love Obama but this ‘red line’ is embarrassing!

Obama’s arming of the brutish Syrian rebels is most easily compared to the Iran-Contra Scandal where the Reagan administration, through the CIA, armed Nicaraguan counter revolutionaries known as the Contras. Much like the push against Assad, President Ronald Reagan’s officials were adamant that the Sandinista government in Nicaragua had to go, and much like today’s situation in Syria, we were told the enemy of our enemy was our friend and should be supported.  The Contras, like the Syrian rebels, were brutal and committed atrocious acts in the name of their cause whilst being funded and trained by CIA operatives against the express instruction of the US Congress.

Of course the Reagan administration didn’t waive laws or publicly flout Congressional authority, they instead continued funding the Contras through illegal CIA back channels. Which course of action is worse is debatable. But the parallels between what was at the time one of the largest scandals to come out of DC and this current administration’s activities in Syria are undeniable. So where is the media? Why has neither liberal nor conservative news outlets made this connection?

The liberal media doesn’t want to bring up such parallels, of course, because it correlates President Obama’s actions with an infamous scandal. It would taint the image of the Syrian rebels for Americans old enough to remember the Contras. The conservative media, on the other hand, prefers to take Obama to task without reminding their viewers of the GOP’s own forays into the illegal arming of unsavory foreign opposition groups. FOX ran a segment on Syria and how Reagan would handle it, seemingly forgetting that he had a very similar situation during his presidency. Leave it to Stephen Colbert to comically call them out.

SEE: Atrocities of the Syrian Rebels

Watching Reaganites attack the Obama administration’s behavior without any acknowledgement of the Iran-Contra scandal would be laughable if it wasn’t so audaciously hypocritical. As this drama unfolds we have seen an imperialist authoritarian, Vladimir Putin, lecture the US about its foreign policy and Reaganites and neocons feign anger and shock over Obama’s foreign policy. If you’re wondering if you somehow slipped through a trans-dimensional portal and wound up in bizzaro land—you’re not the only one.

Why did Occupy Wall Street fail? ‘Too many Indians, not enough chiefs’