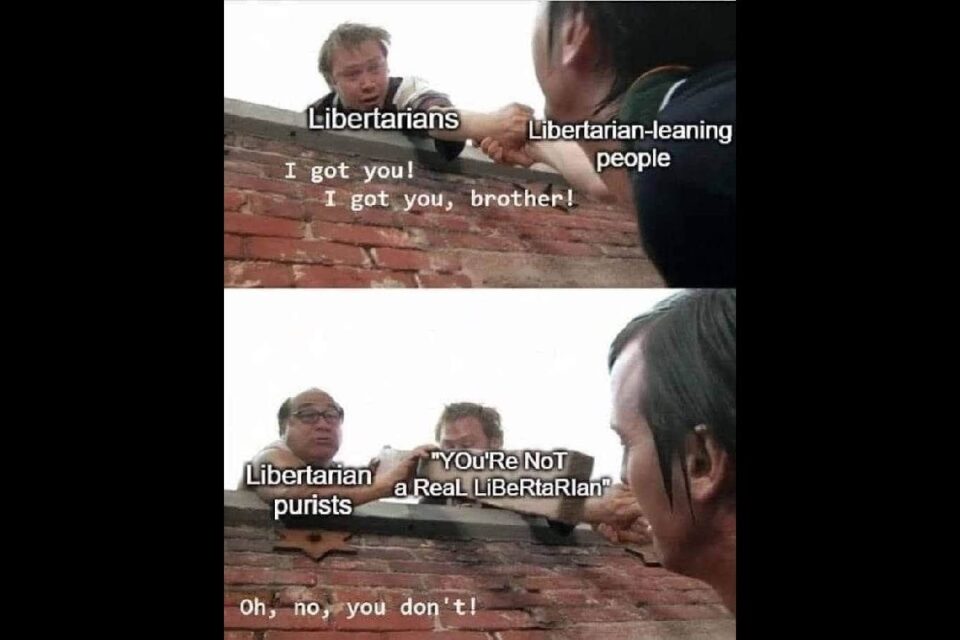 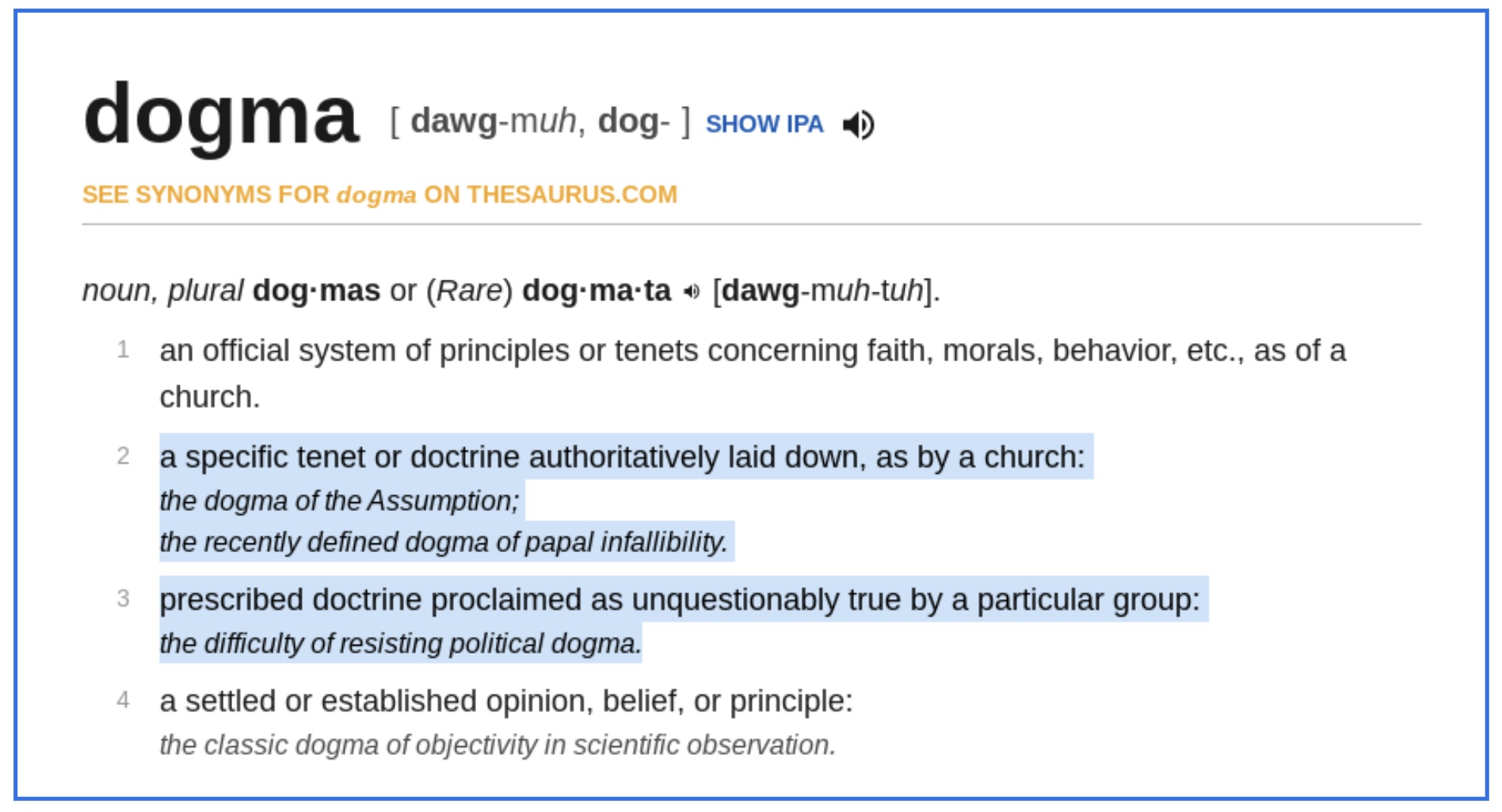 It was 1981 when Murray Rothbard related an account, during one of his speeches, of what he considered a landmark moment in the Libertarian movement in which he was “attacked by a new budding Libertarian for not being a pure Rothbardian.” He saw that as a positive moment in which modern libertarianism had accelerated in growth to the point that libertarian figures had come to be known by reputation rather than only on a person-to-person basis.

Now just imagine that scenario for a moment  – Rothbard accused of not being Rothbardian. How could that come to be? Murray didn’t elaborate on the story – at least not that I know of – leaving the “how” up to speculation.

Judging by what I have experienced in open discussion amongst many of the libertarian-minded today, this scenario most likely came to be when this individual compared how Rothbard spoke to what he wrote. In many of the speeches I have found and listened to, Murray tended to focus more on practical application of libertarian principles in the real world rather than theoretical purity in a static environment, which to me is what his writings tend to examine. So when Murray espoused something that didn’t strictly adhere to the doctrine as it is written in the Book Of Rothbard, they cried “heretic.”

Sadly this phenomenon, in my opinion, has only escalated in the realm of Libertarianism over the years. Strict adherence to theoretical purity has become a barrier preventing entrance to and banishing heretics from the libertarian sphere. Only those espousing the most pure form of the sacred Non Aggression Principle (NAP) are positioned as gatekeepers, to whom all others must answer before they can enter the gates to Libertarian Heaven.

When someone points to some perceived flaws in the philosophy (which should be examined and corrected), the archangels swoop in raining fire and brimstone down upon the nonbelievers.

I don’t make these analogies without merit. In my experience, one cannot even use the term “state” without strictly adhering to what is considered to be the only anarcho-whatever approved definition of the word, and to use it in a context other than what the Rothbard Almighty hath decreed is largely met with disdain and vitriol. Passages found in the Sacred Texts have been chiseled in stone, the prophets deified, and interlopers cast out in their name.

Nothing exemplifies this dogmatism, often at the expense of delegitimizing core libertarian tenets, more so than the treatment of Austin Petersen. Ever since his infamous words “you should not be able to sell heroin to a 5 year old,” the philosophical purists have spurned him and continue to search for purely philosophical evidence to discredit his brand of libertarianism. In the most recent onslaught spawned from Austin’s assertions regarding World War II and continuing today over his fearless criticism and rejection of the NAP, some Libertarians have even gone so far (unwittingly, I presume) as to again denounce libertarian tenets, such as free association and justification of immoral acts, in defense of the Sacred Words. It’s become eerily similar to Gary Johnson and his supporters in the “Bake The Cake” debacle, among other instances.

I have even seen Libertarians describe Austin as a “wolf in sheep’s clothing.” Aside from the fact that Petersen isn’t even a member of the LP anymore, how can one be a preying wolf among sheep without insinuating the Libertarian Party are sheep to be preyed upon? Doesn’t that suggest members to be a flock needing to be watched over and cared for by a pastor?

It appears to me increasingly more advocates of libertarianism are falling prey to the same mentality so many of them criticize in matters of party politics and organized religion. As Thomas Jefferson once put it,”I hold it that a little rebellion now and then is a good thing, and as necessary in the political world as storms in the physical.”

Rebellion is the vehicle that transforms ideas, societies, and governments. Just as government has stagnated and turned to poison, so too will libertarianism stagnate and turn to poison if it becomes too stringent and closed to change or refinement.

Why Senior Care Services are Worth Considering for your Parents

How to Prepare for the Missouri Driver’s Written Test