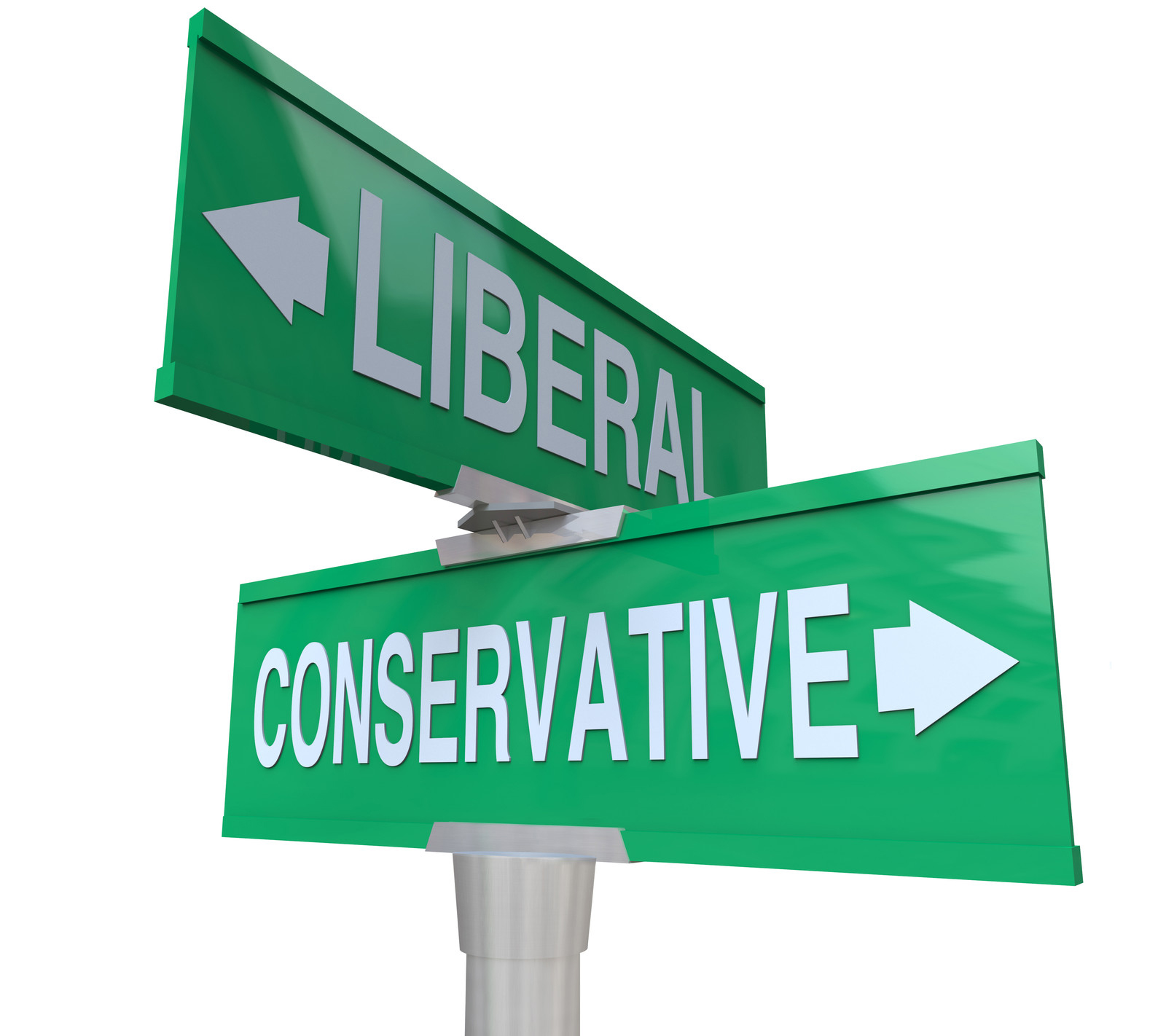 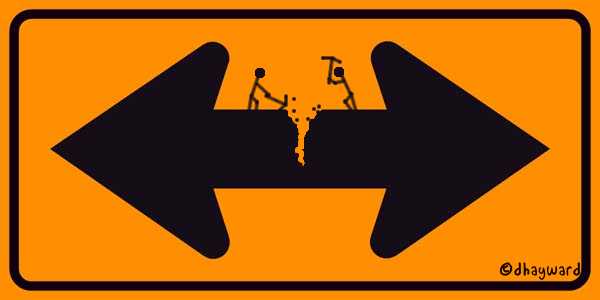 Are the terms “liberal” and “conservative” useful for accurately describing someone’s political views or are they too simplistic/ dated? This article will make the case as to why the use of these terms often causes more problems than it solves.

Part of the problem is the fact that words change over time. “Liberal” and “Conservative” were once narrowly defined so that anyone hearing either word knew exactly what the user meant by them. Over time, however, these words have grown to include other meanings (some of which are completely antithetical to their original meanings). Further complicating the matter is the way some people use the words the way they were originally intended; those who are familiar enough with history can easily follow this, but those who aren’t tend to either get confused or think the speaker is talking about something else entirely.

A better way to figure out where someone stands politically is to go by whether they support more or less government than currently exists. But even this method can be tricky at times, as both “liberals” and “conservatives” typically support less government in some areas and more government in others. “Liberals” may want more government involvement in healthcare but less in the way of personal relationships. “Conservatives” may want the government to spend more on the military but have fewer restrictions on gun ownership. And of course there are plenty of examples of both “conservatives” and “liberals” supporting certain government actions when their preferred politicians do them while opposing them when other politicians do the exact same things.

Most people form their political views from a combination of their worldview, religion or lack thereof, upbringing, and status in society. As such, their views are rarely simple enough to be effectively described in one sentence, let alone one word. Perhaps then the solution, as mentioned in the previous paragraph, involves taking a step back and asking someone to explain their views and maybe give a few examples of what they’d like to see happen. This allows everyone involved to learn more about each other’s views and find points of agreement that they may not have known about if they’d simply judged each other by their political labels. This might even lead to a lot of good things both in and out of politics; maybe a lot of problems could be solved if more people were less eager to talk about themselves and more willing to listen to what others have to say.