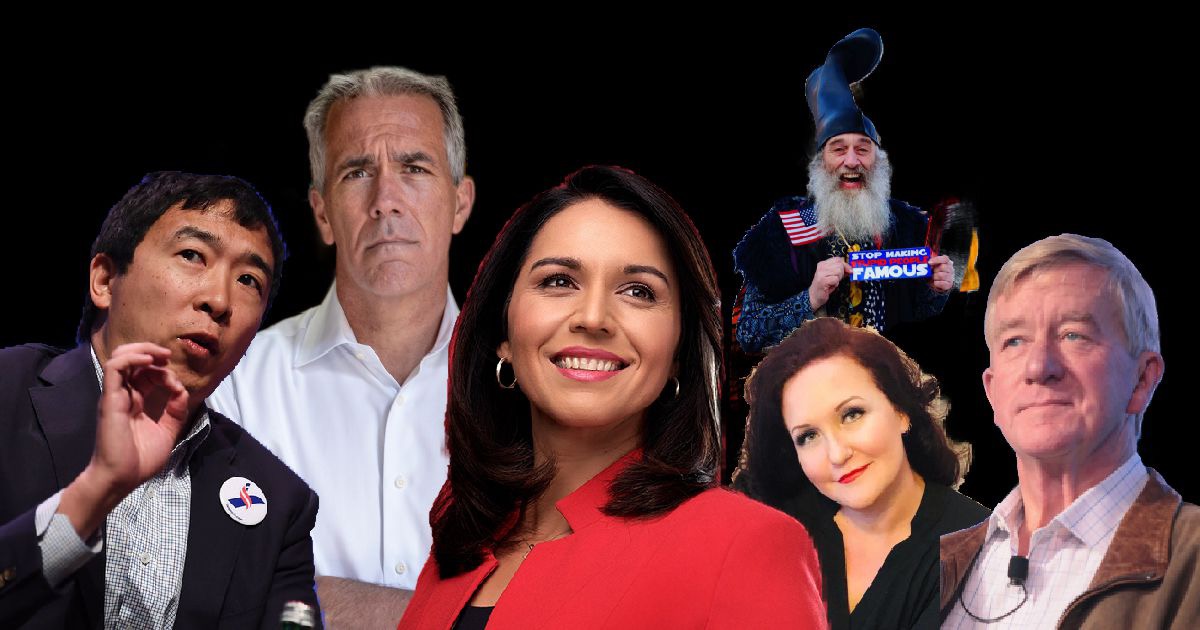 The average voter wants to stand with a winner. To be part of a successful movement and tribe.

Participation isn’t (as democracy acolytes would often like to pretend) some kind of expression of collective values arrived at through society’s sober reflection of a candidate’s positions and character. Not only is Donald Trump president after defeating a primary roster of sixteen noteworthy people, but the opponent chosen by the main opposition party had been Hillary Clinton.

Winston Churchill once said that “the best argument against Democracy is a five minute chat with the average voter”. Well, the quote has no attribution and it’s likely he didn’t say that, but the average voter isn’t going to take the time to fact check such a thing before hitting the ‘share’ button… which of course only lends more credence to the point itself.

Given my support is the touch of death, one might think the best thing to do if I want to help is to stay quiet about my preferences. But in 2020, there simply isn’t anyone running for President worth supporting who has any realistic chance at victory whatsoever. So I might as well give my endorsements to the losers, and be able to toast “I told you so” as the world crumbles.

Early on in the Democratic primaries, I just wanted to see Mike Gravel make the debates in order to hear him call the leading contenders warmongers to their faces on national TV. He had done it before, and despite being 89, I had every reason to suspect he’d do it again.

Once he failed to make the stage, I next set my eyes on Williamson, who would at least make the incredibly depressing, alcoholism-inducing spectacle of the 2020 Democratic debates tolerable. She did more for meme culture and the soul of her party than anyone else on stage, and occasionally even accidentally stumbled onto a good point. With the right dose of the right medication (either on my end or hers) she could have even been someone I could really rally behind.

Today, it was officially announced who made the next debates. Unfortunately, Williamson failed to made the cut due to a lack of (serious) interest. Gabbard failed to make the cut because the DNC didn’t want her there. Despite hitting their threshold for debate inclusion in over 20 good, reputable polls while she needed to make four, they chose not to include over 20 of them or to provide any clear explanation about which polls they would consider until after they chose whether or not to consider them. If she wasn’t getting the Bernie Sanders/Ron Paul treatment, the DNC did nothing to inspire any confidence that their criteria was fair rather than fluid. Even if the DNC was a trustworthy organization (snort), the fact that Tulsi wasn’t already doing well enough in the polls to make it anyway says something awful about polled Democratic primary voters.

So who does one even root for in the next debate? Andrew Yang? He seems the only tolerable one left on the left, which is kind of damning with faint praise. He’s never held office and barely made it into the next debate with a whopping 2%. He’s going to share the stage with a group of liars and hypocrites. And I guess Bernie Sanders – who at least seems to believe his own bullshit (though even I’m not sure whether I mean that as a compliment or an insult).

At the end of the day, my recommendation for Democratic primary voters would be to vote for someone who is likely to drop out of the race before your state even votes. Vote for them anyway, because Biden, Warren, and Harris are beneath even their own base.

Next is the Republican primary, which is really more of a coronation conducted by a cult of personality.

Sitting Presidents haven’t been seriously challenged by a primary since the 70s. Trump’s approval ratings are often in the 90s among Republicans. It is his party. If you’re someone who’s invested in the GOP and who wishes it would return to a set of principles or policies you identify with, you can express that by voting against him. However, you might learn that the GOP itself is beyond redemption once Trump overwhelmingly wins literally every state by overwhelming numbers.

He’s got two challengers, either of which at very least allow a place for protest votes to go, though not much else can be said.

Trump’s second challenger is former Tea Party Congressman and radio host Joe Walsh, who may be slightly more trustworthy than Trump or Weld, and more economically conservative, but who shares many of Trump’s character flaws.

Weld may be circumspect in the Republican party on everything from shifting party affiliations to what his positions are on guns, abortion, the wall, and immigration. Walsh may have encapsulated many of Trump’s traits that never-Trumpers can’t stand, from racially insensitive language to angry outbursts to the promotion of xenophobic conspiracy theories. But none of that matters overly much because it’s not like either of them can actually win. They’re just there to provide an outlet for Republicans who hate the fact that Trump has taken over their party and are holding out hope for a return to normalcy for the GOP after the dust settles on what they hope is an aberration.

As I said, my endorsements here are for the losers and I don’t want to be redundant.

Nobody who is worth supporting is going to win. So go ahead and support Tulsi or Yang. Walsh or Weld. Kim Ruff or Vermin Supreme.

But don’t bother with the winners because the most that’s possible are Pyrrhic victories. Even if your guy actually wins, we all lose. If you need to take it all more seriously than that, look down-ballot. But I’ve got to warn you – the outlook there isn’t significantly better.

So make some chuckle-worthy drinking game debate rules. Make some memes worthy of the Orb Mother or Vermin. Pray for nuclear hurricanes. Sit back and watch democracy let the world burn, and refuse to play the game. Given what winning seems to entail, I’m sick of it. 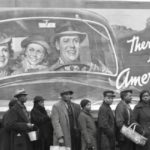 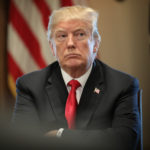 Trump’s Rhetoric Reveals He Fears a Recession Is Coming. He’s Right to Worry