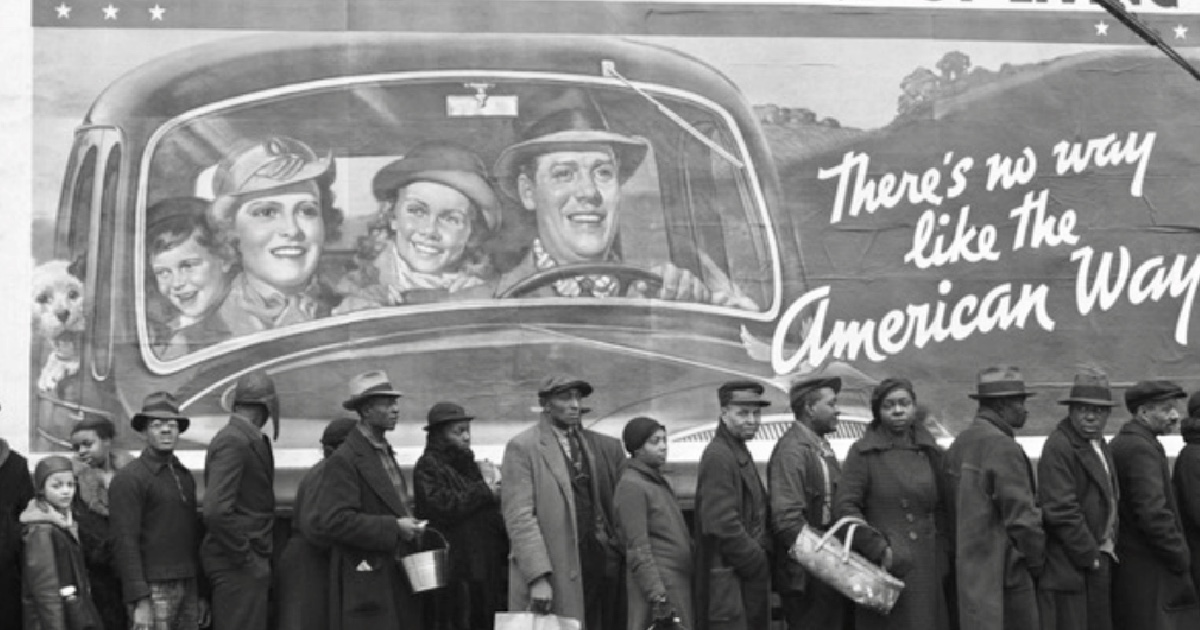 Minimum wage laws are suddenly vogue. According to the National Conference of State Legislatures, 18 states began 2019 with a new minimum wage. Three states have since passed legislation to increase the minimum wage to $15 an hour, a wage floor the House of Representatives is seeking to make the law of the land.

The age-old lesson of Econ 101, that, to quote Nobel Prize-winning economist Paul Krugman in 1998, “the higher wage reduces the quantity of labor demanded, and hence leads to unemployment,” is no longer considered rock solid.

In a 2017 article in The Atlantic titled “The Curse of Econ 101,” James Kwak cited basic economic theory as an example of “economism”—what he called the “misleading application of basic lessons from Economics 101.”

Kwak, a professor of law at the University of Connecticut, said the historical record suggests there is “no obvious relationship between the minimum wage and unemployment.”

Even if most economists disagree with Kwak, it’s worth noting that the word “most” wouldn’t have been necessary in this sentence a few decades ago. Today it is.

Many progressive economists, like Kwak, are skeptical of the link between a high minimum wage and unemployment. In this, they differ from their progressive forefathers.

As Princeton scholar Thomas C. Leonard noted in a 2005 paper “Eugenics and Economics in the Progressive Era,” early progressives understood quite well that minimum wage laws cause job losses. They simply saw it as a social benefit, not a social ill.

Leonard, author of Illiberal Reformers, notes that progressive economists and intellectuals saw these job losses as a eugenic service to the larger population. Low-wage workers, particularly those of color, are described in subhuman terms, a reflection of the social Darwinism of the day. Those denied work by minimum wage laws could at least more easily be segregated, sterilized, and put in asylums—since administrators lacked the resources to “chloroform them once and for all.”

Here are seven quotes that reveal how early social reformers viewed the minimum wage and the “unemployable.”

1. “It is much better to enact a minimum-wage law even if it deprives these unfortunates of work. Better that the state should support the inefficient wholly and prevent the multiplication of the breed than subsidize incompetence and unthrift, enabling them to bring forth more of their kind.”

2. “How to deal with the unemployable?” asked economist Frank Taussig. They “should simply be stamped out.”

“We have not reached the stage where we can proceed to chloroform them once and for all; but at least they can be segregated, shut up in refuges and asylums, and prevented from propagating their kind…”

3. “If the inefficient entrepreneurs would be eliminated [by minimum wages,] so would the ineffective workers. I am not disposed to waste much sympathy upon either class. The elimination of the inefficient is in line with our traditional emphasis on free competition, and also with the spirit and trend of modern social economics. There is no panacea that can ‘save’ the incompetents except at the expense of the normal people. They are a burden on society and on the producers wherever they are.”

4. “Imbecility breeds imbecility as certainly as white hens breed white chickens; and under laissez-faire imbecility is given full chance to breed, and does so in fact at a rate far superior to that of able stocks.”

5. Henry Rogers Seager, a leading progressive economist from Columbia University, argued that worthy workers deserve protection from the “competition of the casual worker and the drifter.”

“The operation of the minimum wage requirement would merely extend the definition of defectives to embrace all individuals, who even after having received special training, remain incapable of adequate self-support…..If we are to maintain a race that is to be made up of capable, efficient and independent individuals and family groups we must courageously cut off lines of heredity that have been proved to be undesirable by isolation or sterilization . . . .”

6. “[Wage] competition has no respect for the superior races,” said University of Wisconsin economist John R. Commons in his 1907 book Races and Immigrants ( p. 151). “The race with lowest necessities displaces others.”

7. “[The minimum wage will] protect the white Australian’s standard of living from the invidious competition of the colored races, particularly of the Chinese.”

– Arthur Holcombe of Harvard University, a member of the Massachusetts Minimum Wage Commission, speaking approvingly of Australia’s minimum wage legislation in 1912 (quoted from “Eugenics and Economics in the Progressive Era”)

‘One Of The Most Corrupt Places On Earth’: Trump Goes After Puerto Rico