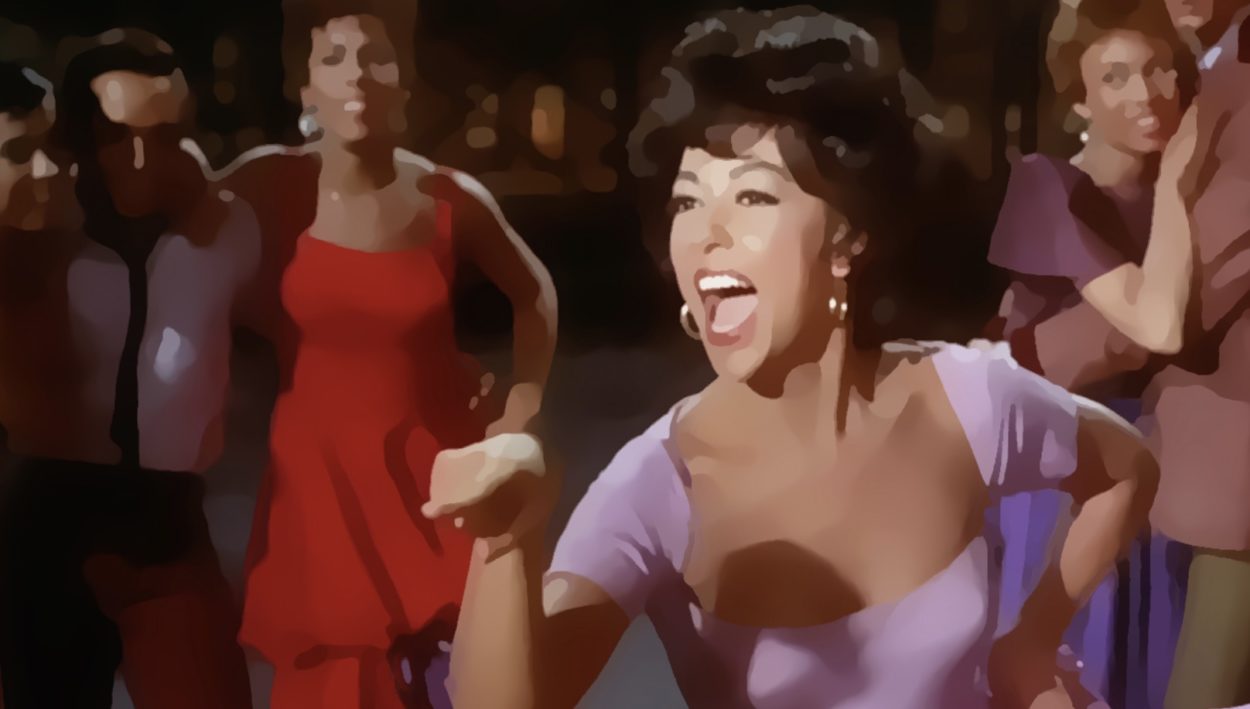 President Donald Trump called Puerto Rico “one of the most corrupt places on earth” Wednesday, adding in the tweets that the island has a broken political system.

Trump has called out Puerto Rico’s government corruption in the past and was reluctant to sign a $19.1 billion disaster relief bill for the island earlier in 2019 to help with various natural disasters that have hit. After signing the bill in early June, authorities charged multiple people with corruption just one month later regarding the billions of dollars given by the U.S. for approved federal aid.

“Congress approved Billions of Dollars last time, more than anyplace else has ever gotten, and it is sent to Crooked Pols. No good!” Trump tweeted Wednesday. He added, “And by the way, I’m the best thing that’s ever happened to Puerto Rico!”

….And by the way, I’m the best thing that’s ever happened to Puerto Rico!

Puerto Rico is  suffering from crippling debt and filed for bankruptcy in May 2017. Many 2020 presidential Democratic candidates have gone after Trump for his attitude towards Puerto Rico, particularly bringing up the president’s initial reluctance to help the island with aid.

However, 13 of the 2020 candidates have accepted money from individual donors that have a stake in Puerto Rico’s massive debt, with only two candidates so far giving the money back.

Amid another scandal, former Puerto Rican Gov. Ricardo A. Rossello announced his resignation in July. A leaked private group chat revealed inappropriate and crude conversations between Rossello and his advisers. The announcement came after over a week of public protests called for him to step down.

That step-down came as Trump continued to hammer Puerto Rico for rampant corruption.