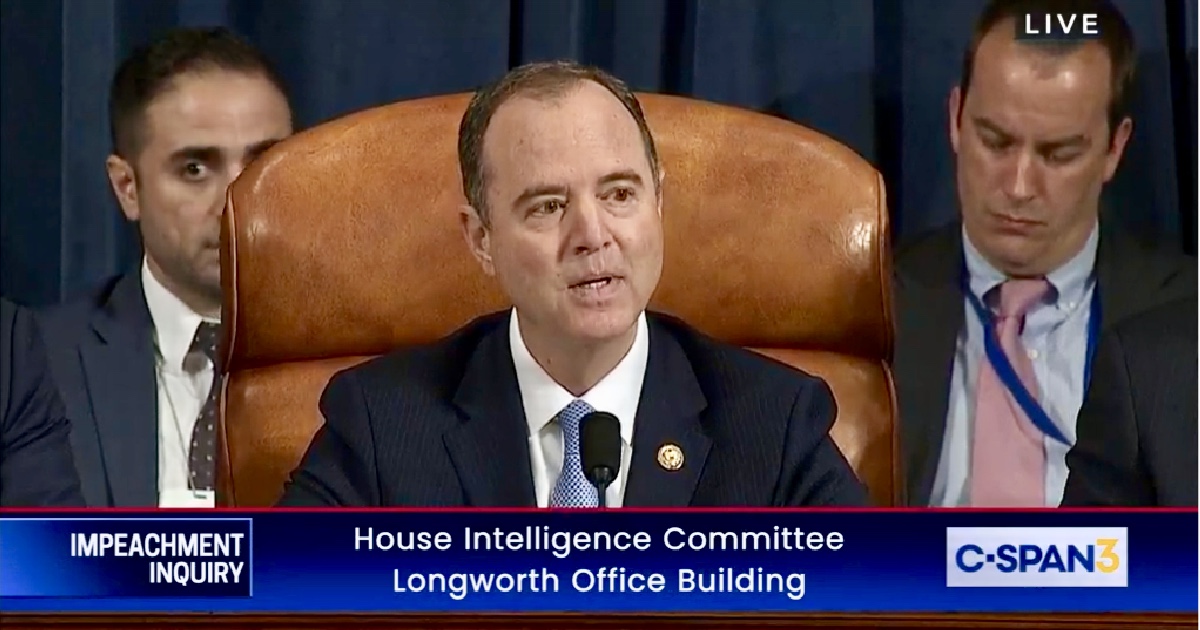 However, rather than analyzing the institution of impeachment on legal grounds, as many lawyers are wont to do, impeachment should, as is intended, be analyzed on political grounds.

As Alexander Hamilton wrote in Federalist no. 65, impeachment constitutes those offenses which “are of a nature which may with peculiar propriety be denominated POLITICAL, as they relate chiefly to injuries done immediately to the society itself.” And because they are political, and not legal, an impeachment procedure is almost guaranteed to “to agitate the passions of the whole community, and to divide it into parties more or less friendly or inimical to the accused. In many cases, it will connect itself with the pre-existing factions, and will enlist all their animosities, partialities, influence, and interest on one side or on the other…”

So by the very nature of impeachment, saying something along the lines of an impeachment procedure being “hopelessly partisan” or being done solely for “political purposes,” isn’t exactly the strongest argument. Of course it’s going to be political. Impeachment is designed for that.

Now of course, this does not mean that the process itself should be unfair. Because impeachment is a political matter, it matters more what public opinion says. And one should hope to expect that the American people would want a fair process.

For a refresher, the incredibly disingenuous proceeding and treatment of Brett Kavanaugh during his confirmation hearing to the Supreme Court was a major reason for his ultimate acceptance to the position and is a shining example of why one should want a fair process. This makes analyzing the current impeachment inquiry on “POLITICAL” grounds a good way to foresee how this is going to go.

So far, Republicans have dominated the “process” argument, and are by far in the better position politically. In an attempt to persuade public opinion, many notable Republican Senators and House Representatives have focused on the fact that the impeachment inquiry has been conducting closed-door hearings not open to the public. With this, they have been able to make the issue one of transparency and honesty.

It is also to their favor that the head of the Intelligence Committee, Adam Schiff, has consistently proven himself to be an incompetent congressman and partisan hack, opening another line of Republican attacks. And despite its ring of kowtowing, perhaps the most powerful line for Republican voters and politicians is that President Trump’s engagement in an unethical quid pro quo is not an impeachable offense.

While this statement does not exactly reflect an objective standard for what constitutes impeachable offenses (see Federalist no.65), it has nonetheless taken hold in the Republican base, which is all that matters politically.

The final angle that gives Republicans an edge in the politics of impeachment is the highly suspicious nature of Hunter Biden’s dealings in Ukraine – which seem to be inextricably tied to Joe Biden’s position as Vice President during the Obama administration. While not a direct focus of the impeachment inquiry, part of the whole reason for its very existence is the fact that Donald Trump was interested in the nature of Joe Biden’s son seemingly enriching himself. This allows Republicans to deflect from much of the heat facing President Trump by pointing to potential corruption with the Bidens.

The Democratic Party has a much more difficult job to do. Not only do they need to convince at a bare minimum 67% of the American public to want to remove President Trump from office, but they have to hope that this entire process will not backfire on them politically.

In mid-October, poll data found support for impeachment at around 51%. But in a recent Morning Consult poll, it has dropped back down to 47%. Democrats are going to have to do a lot better than that to remove Trump.

Moreover, the longer the impeachment inquiry drags on, the more room it allows for the narrative that the Democrats are less focused on issues that are most pressing for the average American citizen and more focused on, in the words of Democratic Strategist Paul Begala, “the Orange Narcissist.”

However, despite the fact that the inquiry has been taking place largely behind closed doors and under questionable circumstances, they have been fairly consistent in producing testimonial evidence which time and again continues to corroborate the original claims of the Whistleblower against President Trump.

For those that are deeply invested in the President’s engagement in a backdoor quid pro quo with the Ukrainians, these testimonies continue to add fuel to the fire as well as poke holes in the notion that the President’s behavior was totally ethical and that the call between Zelensky was “perfect.”

In fact, with all of the evidence that is currently available, Trump, his foreign diplomats, and especially his personal lawyer Rudy Giuliani, all seem to have some culpability on their hands for acting unethically in order to further Trump’s personal political interests against Biden; for Ukrainian President Zelensky to publicly announce that he was going to investigate Joe Biden for corruption. Doing so would have effectively thrown dirt on Biden’s name just as he was rumored to enter the Democratic Presidential race and present a formidable to challenge Trump.

However, with the decline in support for impeachment, it ultimately seems as though most Americans view the whole Ukraine issue and impeachment as not quite as important a matter as it is being made out to be. Especially as a presidential election is less than a year away and the voters can decide for themselves whether or not they want to continue experiencing Donald Trump as President.

Perhaps there is an even greater bombshell waiting in the pipeline of the Impeachment Inquiry that will alter voters’ perception of impeachment, but at this point, I highly doubt it. The House is looking to resolve the issue of impeachment by Christmas and have thus far produced insufficient voter passion with the evidence they’ve unveiled.

Aside from the concerns of public opinion, with the Republican party being as loyal as it is to Donald Trump and maintaining control of the Senate, impeachment seems to be a futile attempt for the Democrats. It is highly unlikely that removal in the Senate will occur under this Senate. And as already stated, the longer this process goes on, the more it allows Republicans to run with the idea that the Democrats have nothing to offer and are only out to tear down the President – an idea which has been a particularly common motif promulgated by the Trump administration and Republicans.

Americans have gone through innumerable news cycles at this point that have purported to be “the beginning of the end” of the Trump presidency. Quite frankly, they might just be tired of the potential for Congress to oust Trump and would rather take the issue of “Trump” to 2020. 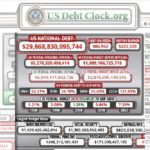 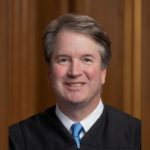