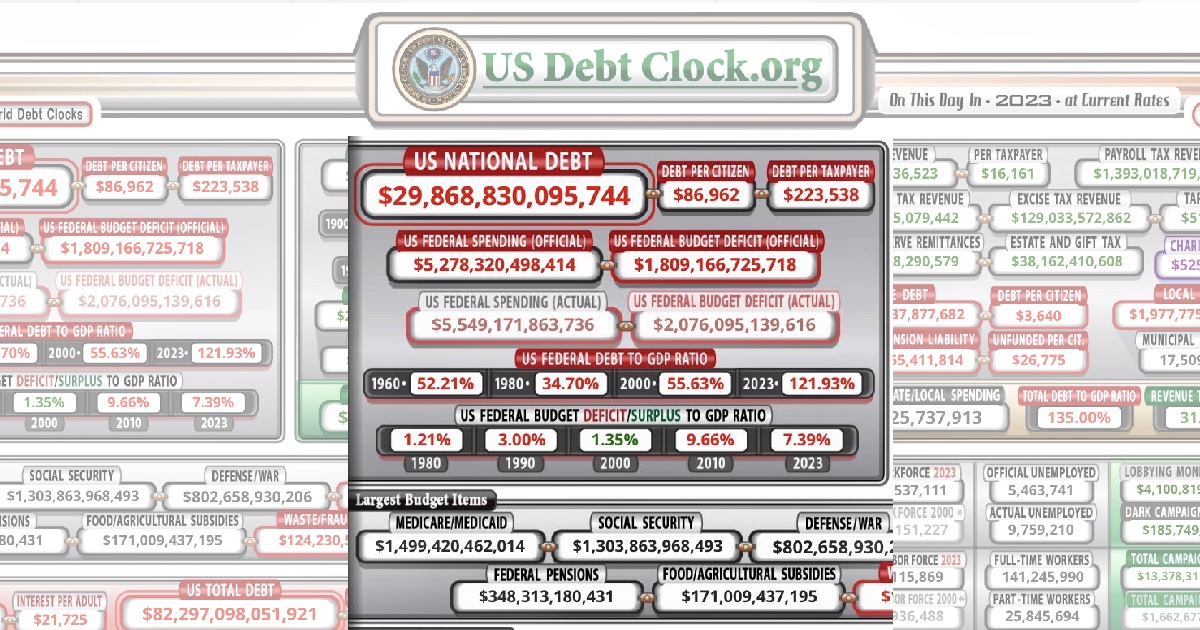 Federal Reserve Chair Jerome Powell warned Wednesday that the federal budget is on “an unsustainable path” due to rising levels of federal debt.

Powell told the Joint Economic Committee that the “high and rising federal debt,” which now tops $23 trillion, could make it difficult for the economy to recover from future market downturns.

“In a downturn, it would also be important for fiscal policy to support the economy. However, as noted in the Congressional Budget Office’s recent outlook, the federal budget is on an unsustainable path with high and rising debt,” said Powell.

Fed Chair Powell: "The federal budget is on an unsustainable path with high and rising debt."

“Over time, this outlook could reduce fiscal policy makers’ willingness or ability to support economic activity during a downturn. In addition, I remain concerned that the high and rising federal debt can in the longer term restrain private investment and thereby reduce productivity and overall growth,” he continued.

His testimony came the same day that the U.S. Treasury Department released data showing the federal government ran a deficit of $134 billion in October. 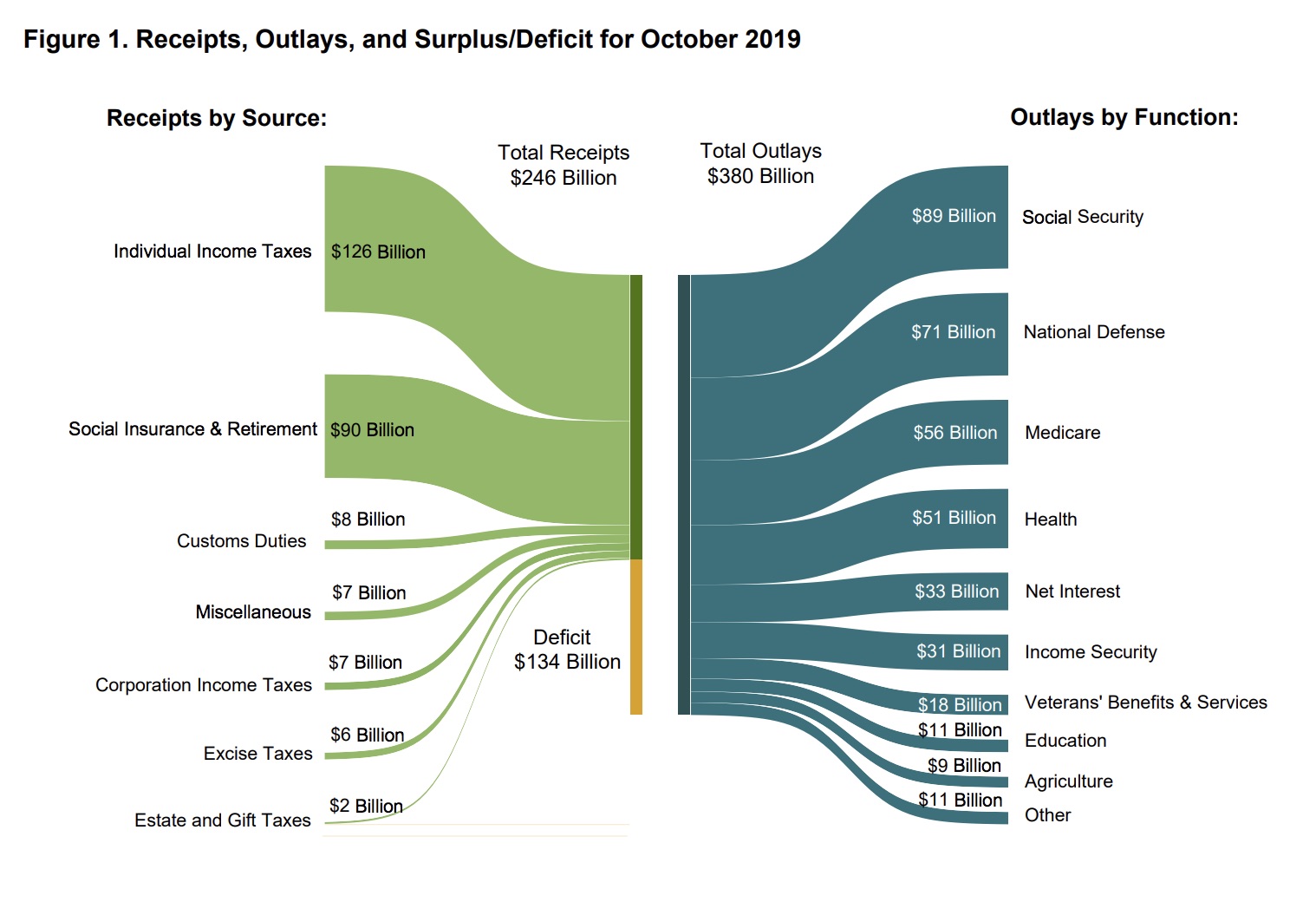 The federal government ran a nearly $1 trillion deficit over the past fiscal year, according to a Nov. 7 report released by the Congressional Budget Office (CBO).

“In fiscal year 2019, which ended on September 30, the federal budget deficit totaled $984 billion—$205 billion more than the shortfall recorded in 2018,” the CBO report stated.

The national debt has been largely absent from the 2020 presidential race, even as it continues to grow. Both President Donald Trump and leading Democrats have avoided the debt issue on the campaign trail, while debate moderators have consistently ignored the topic.