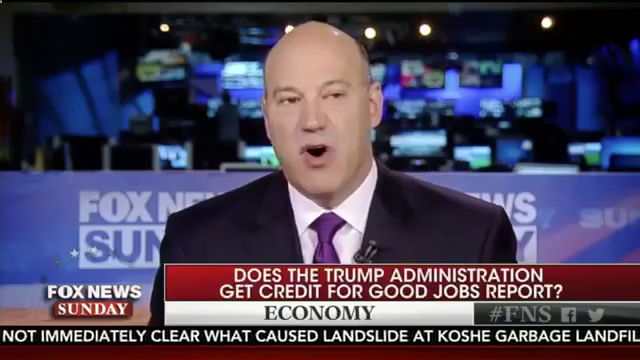 White House Chief Economic Adviser Gary Cohn argued on Fox News Sunday that while pundits and Democrats are using the Congressional Budget Office’s (CBO) early analysis of the GOP bill to repeal Obamacare to smear the effort, the CBO may not be entirely as reliable, or predictive, as dissenters might think.

Republicans have been largely dismissive of the CBO report, with Speaker of the House Paul Ryan leading the charge Sunday on “Face The Nation.” Ryan pledged that Congressional Republicans would move forward with the repeal effort, promising that any remaining divisions in the party regarding the bill can and will be worked out.

“Let me put it this way: Obamacare is collapsing. If we just did nothing, washed our hands of the situation, we would see a further collapse of the health insurance markets,” Ryan said Sunday on “Face The Nation.” “If we don’t act, the system is going to collapse.” (RELATED: Paul Ryan: If We Don’t Pass My Bill, The ‘System Is Going To Collapse’)

Cohn went one step further than simply calling the CBO report’s validity into question. The economist apparently doesn’t think the agency is capable of doing reliable work. “In the past, the CBO score has really been meaningless,” Cohn said on Fox News Sunday. “They have said that many more people will be insured than are actually insured.”

The CBO is expected to release the analysis of the current GOP platform–the American Health Care Act–as early as Monday afternoon. 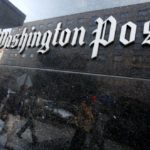 The Washington Times Adopts A New Slogan For Trump Era