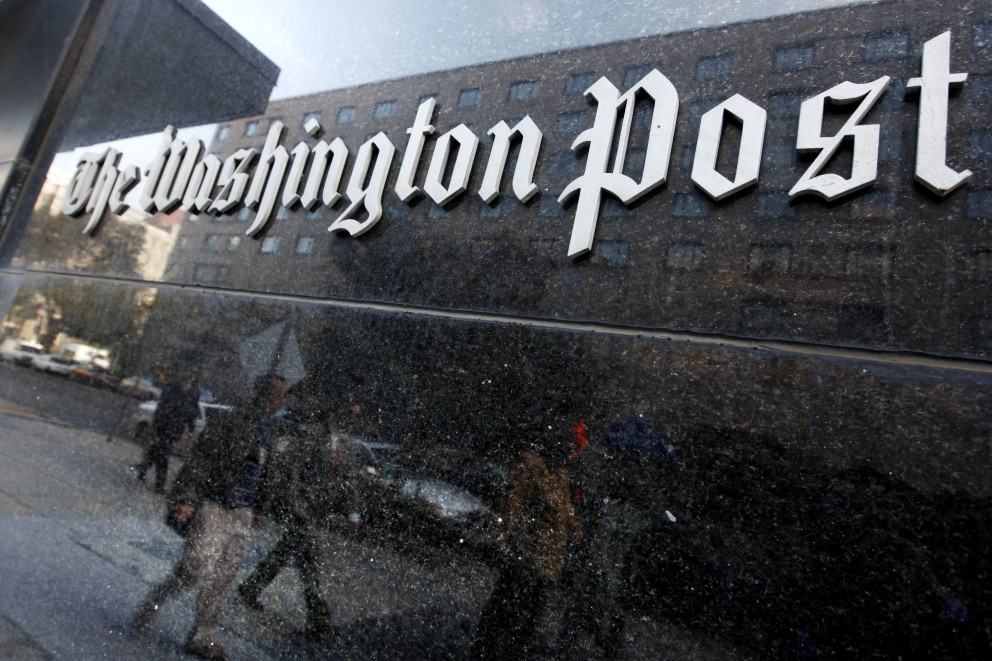 The Washington Times launched a new slogan Monday, following in the footsteps of The New York Times and The Washington Post, who have sought to capitalize on the seismic shift in media following Donald Trump’s election.

“Real News for Real Americans” is the new official slogan, Washington Times CEO and President Larry Beasley announced in a statement. The phrase was crowdsourced by readers of the daily, he said, and “captures the organization’s commitment to delivering Washington-based reporting to Americans who appreciate unbiased, accurate reporting.”

The rebranding is a not-so-subtle dig at other outlets reeling in the wake of an unforeseen Trump win, in part because they failed to take into proper account large swaths of the American population that don’t reside in the big coastal cities. The New York Times and Washington Post have both adopted slogans in the wake of the election aimed at capitalizing on renewed interest in the news and readers who fear the Trump presidency will damage democracy in the country. (RELATED: WaPo Ignores Reporting Standards In Another Russian Hacking Story)

The Washington Post added the slogan “Democracy dies in darkness” to the masthead, while The New York Times recently launched a lofty advertising campaign with the slogan: “The truth is more important now than ever.”

Top 5 Allies to the Liberty Movement