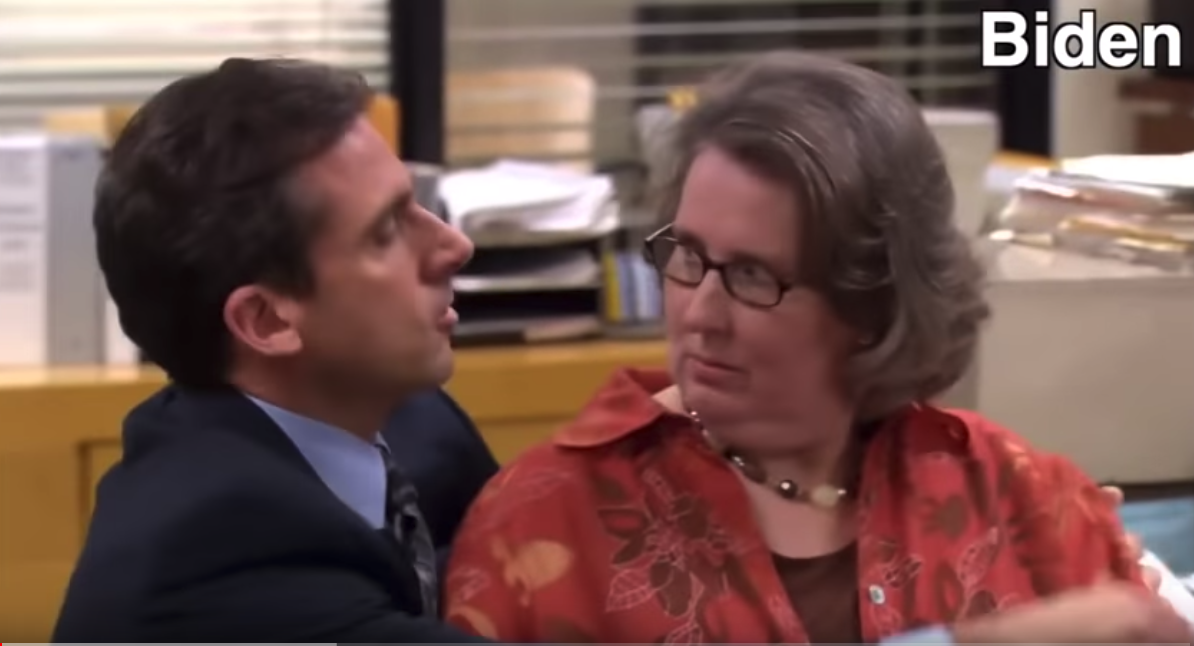 A lot of fuss was made about the large clustered line up of GOP candidates during the 2016 primaries. We all know Trump won in the debate war of attrition. Will the 2020 Democrats experience the same fate? Who will survive the attack ads and debate battles? There can be only one winner in the end.

Meanwhile reach for your popcorn or favorite drink and enjoy this hilarious video by the folks at Washington Free Beacon. Whether or not you’re a The Office fanatic or just like following politics, this is sure to make you laugh. Steve Carell’s comic timing is on point even when the scenes are edited out of context. By the way…some of these are so spot on they are brutally savage. 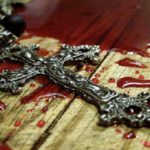 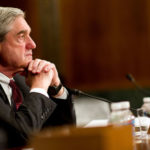