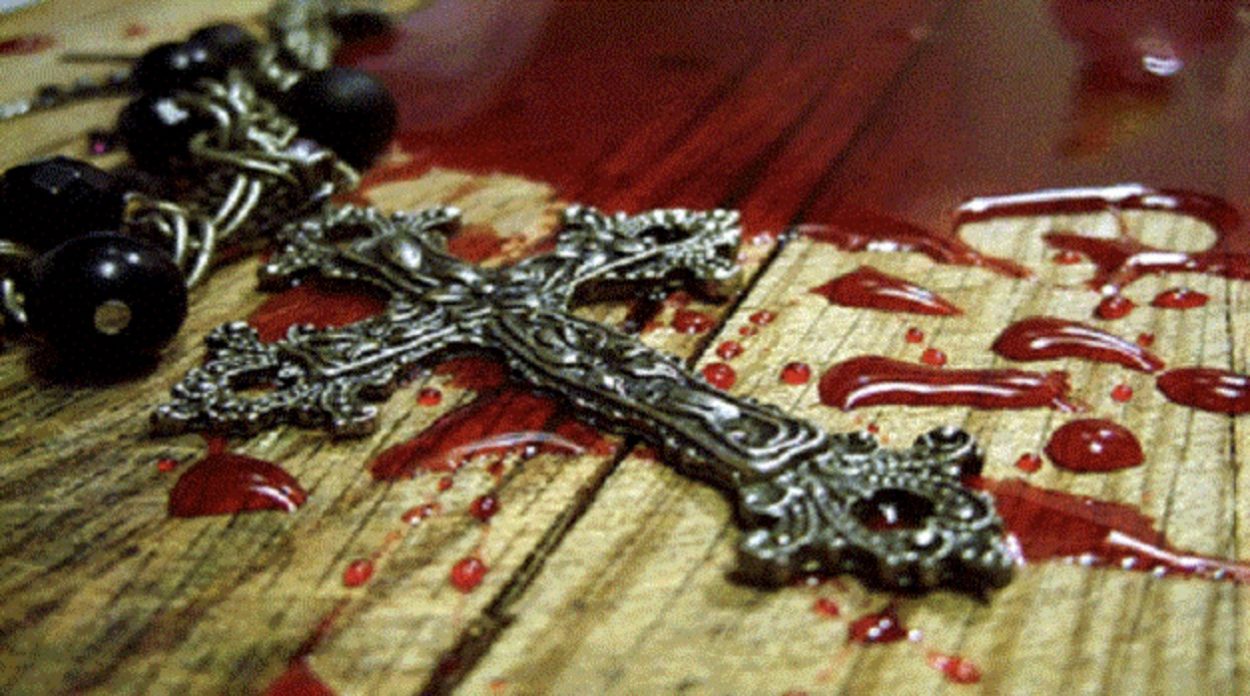 A Catholic priest was stabbed several times during a live-streamed mass in Montreal on Friday morning.

Rev. Claude Grou, the rector at St. Joseph’s Oratory, was celebrating mass when a “tall, slim man” approached the altar, crossed behind it and chased after the fleeing priest to stab him repeatedly, according to CBC News. The man was thrown to the ground and restrained.

Grou was taken to the hospital in an ambulance. The Montreal Diocese confirmed that the priest is recovering and in stable condition. His wounds were superficial as the knife broke during the attack, according to witnesses.

The attack was captured on livestream and broadcast by the Catholic channel Salt + Light.

One of the parishioners who witnessed the event, Philip Barrett, reported that there were about 60 people at the mass and that the priest was getting ready to read the Gospel when the incident occurred.

“He [the assailant)]walked past the barrier leading into the sanctuary near the altar, and everyone was just initially wondering what was going on, and some people were starting to react a little bit,” he told CBC News.

“And he walked directly behind the altar and seemed to strike the priest.”

The parishioners present do not recall seeing the man at that church before. He has been taken into custody and will be questioned by police later Friday. CBC News reported the suspect is 26 years old.

Montreal Mayor Valérie Plante said the attack is a “horrible and inexcusable gesture that has no place in Montreal.”

“I am relieved to learn that the life of Father Claude Grou, rector of the [Oratory], is out of danger and that his condition is stable,” she tweeted. “On behalf of all Montrealers, I wish him speedy recovery.”

Canadian Prime Minister Justin Trudeau also tweeted, “What a horrible attack at Saint Joseph’s Oratory in Montreal this morning. Father Claude Grou, Canadians are thinking of you and wishing you a swift recovery.”

Ilhan Omar Played On Her Phone, Laughed As House Voted On Resolution Sparked By Her Anti-Semitism: Report

What If The 2020 Democratic Candidates Were Michael Scott From The Office? [VIDEO]