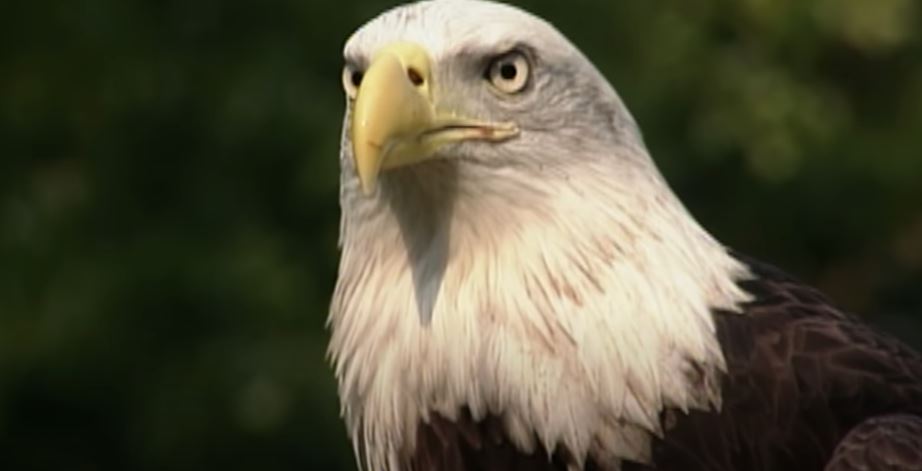 Over the years many presidents have done major things to help conserve nature. Through the development of national forests, sanctuaries, and a variety of laws, wildlife has become more and more protected under federal law. But what are the most important things that presidents have done? Let’s take a deeper look into that question with a brief look into the most important acts of wildlife conservation.

Theodore Roosevelt is a name synonymous with wildlife conservation. Having created the first national park, Theodore Roosevelt is the leading figure in the history of wildlife conservation. He not only created national parks but ensured that presidents who followed him would be able to add land to the list of national forests. Not only that but he also established the United States Forest Services. He also added over 50 birds to the list of nationally protected animals.

Much like his cousin, FDR passed some progressive measures to help protect wildlife. As part of the New Deal, FDR added buildings to national forests to aid in the caretaking of the national forest. He also approved moves to plant billions of trees to help prevent erosion on farmlands. As an indirect result from his bills, wildlife rehabilitators have become more common. Without the bills passed by FDR, lots of the land in national parks wouldn’t be as well-kept as we know it to be today.

Though best known for being the first president to serve two non-consecutive terms, he is also known for continuing the progressive conservation moves of his predecessors. One of the most important acts that he signed was the act protecting all species of birds within Yellowstone national park. This aided the efforts to protect animals within the national park as well as adding to the list of nationally protected animals. For more information on how wildlife can be protected, go to wildlifepest.org.

Aside from being a war hero, Ulysses S. Grant is also known for being one of the leading figures in wildlife conservation. He is known for supporting the Yellowstone expedition which, in turn, led to the establishment of the nation’s first national park. He also pushed to protect animals from the fur trade on the Pribilof Islands in Alaska. This would mark the first time that federal land was set aside to protect wildlife.

Though only able to serve a couple years of his term, JFK made some major progressive moves in terms of conservation. JFK passed the law creating Delaware’s Primehook National Wildlife Refuge despite a clash with Delaware’s governor. He also created the first steps to make the Land and Water Conservation Fund which helps funnel money from offshore drilling back into public land.

As the environment continues to be a hot debate, it’s important to remember the history of conservation. Although progress has been slow, it’s still been steady. Looking back at history shows that even when the decision was vastly unpopular, presidents would still strive to protect the environment and our wildlife. Without these presidents’ actions, we would have never seen a national park system like we have today.

“What the Hell is This?” Eric July Reacts to New Wonder Woman Comic Cover