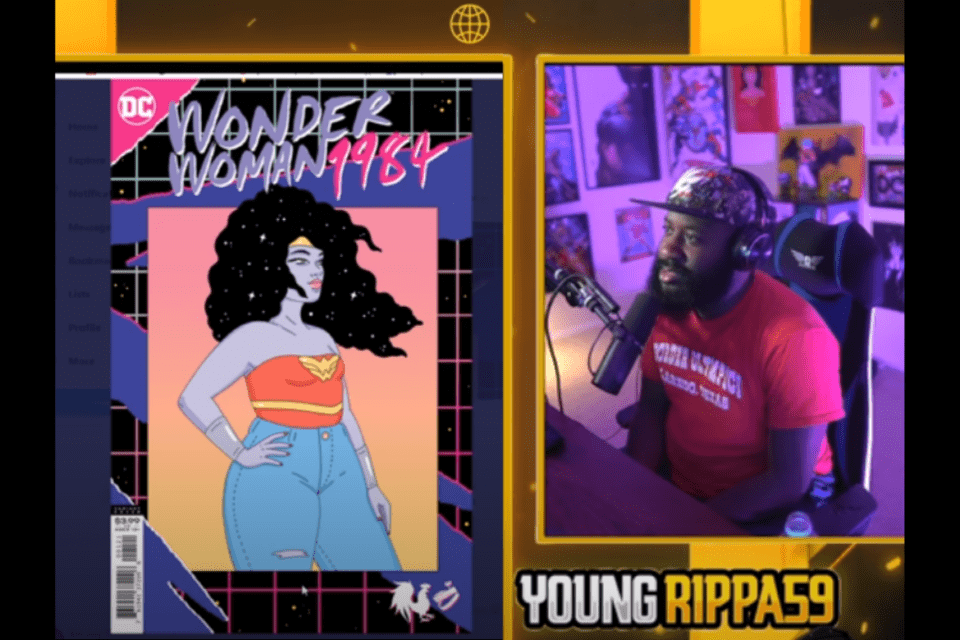 The artwork was drawn by LA-based artist Robin Eisenberg and has been subject to much criticism due to the clear departure from traditional depictions of the beloved comic book character, which prompted July to make a video addressing the subject.

Only one word for the Wonder Woman 1984 #1 @RoosterTeeth variant cover by Robin Eisenberg: rad. Out September 29. pic.twitter.com/HySpmlWKUd

Or terrible. Terrible works too.

This cover gave me diarrhea.

“I don’t want to say it’s a throwaway book because it is a tie-in to the movie, but look, man.. what the hell is this? I’m almost at a loss for words. I’m like..what is this? Whose bright idea was this? If I am talking about the artwork—I’ve discussed this in videos before—then something has to be going on that is either very bad or is so amazing that I thought it worth talking about. I can tolerate a lot of different forms of artwork mainly because I read the book for the story and breaking down what’s happing. If the artwork is semi-decent you’re not going to hear anything coming from me. The only time I generally comment on the artwork is when it’s so terrible that I have to, or it’s so amazing that I want you to know about it”, July said.

Bro.. what the fuck is this? https://t.co/oWDFhh1qbG

July took aim at the new comic’s cover for departing from traditional imagery of the character, which is not fit and appears very non-athletic. July also made reference to the fact that the new comic representation of Wonder Woman is on the opposite end of the spectrum of Gal Gadot, who will play the character in the upcoming film which the comic ties into.

“It does not resemble Wonder Woman in any sense in terms of how we traditionally see her. She’s built bad. I would say that.. when I say bad, I mean in a traditional sense of what we expect out of Wonder Woman. Even with 1984 and Gal Gadot, this is on the opposite end of the spectrum. Gal Gadot is really slim. This person is not that”, July continued.

The comic is scheduled to be released September 29th. 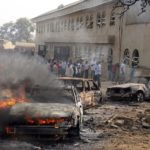 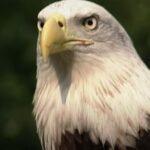 What Have Past Presidents Done For Wildlife Conservation?