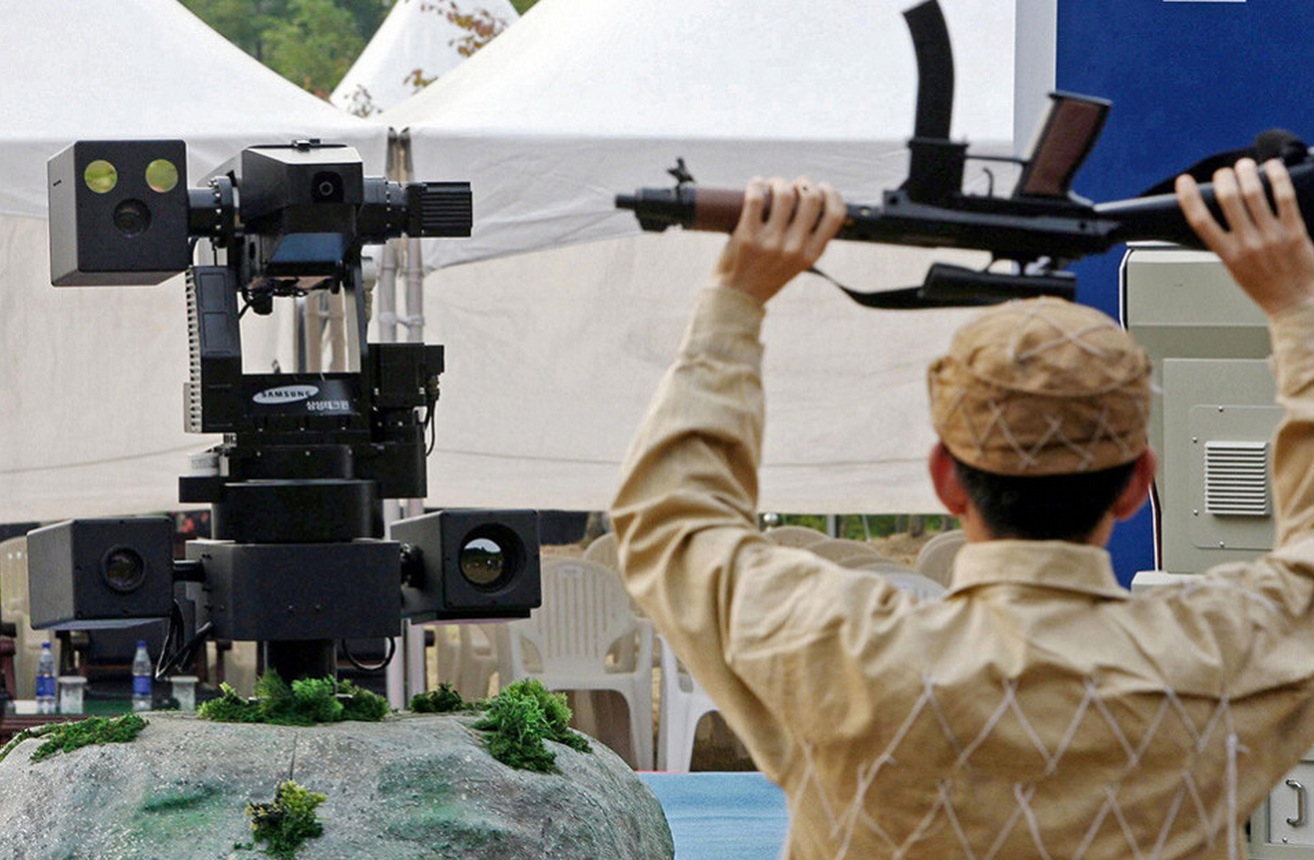 Elon Musk, Stephen Hawking, and Bill Gates have recently expressed concern that development of AI could lead to a ‘killer AI’ scenario, and potentially to the extinction of humanity.

None of them are AI researchers or have worked substantially with AI that I know of. (Disclosure: I know Gates slightly from my time at Microsoft, when I briefed him regularly on progress in search. I have great respect for all three men.)

What do actual AI researchers think of the risks of AI?

Here’s Oren Etzioni, a professor of computer science at the University of Washington, and now CEO of the Allen Institute for Artificial Intelligence:

The popular dystopian vision of AI is wrong for one simple reason: it equates intelligence with autonomy. That is, it assumes a smart computer will create its own goals, and have its own will, and will use its faster processing abilities and deep databases to beat humans at their own game. It assumes that with intelligence comes free will, but I believe those two things are entirely different.

Here’s Michael Littman, an AI researcher and computer science professor at Brown University. (And former program chair for the Association of the Advancement of Artificial Intelligence):

there are indeed concerns about the near-term future of AI — algorithmic traders crashing the economy, or sensitive power grids overreacting to fluctuations and shutting down electricity for large swaths of the population. […] These worries should play a central role in the development and deployment of new ideas. But dread predictions of computers suddenly waking up and turning on us are simply not realistic.

Here’s Yann LeCun, Facebook’s director of research, a legend in neural networks and machine learning (‘LeCun nets’ are a type of neural net named after him), and one of the world’s top experts in deep learning.  (This is from an Erik Sofge interview of several AI researchers on the risks of AI. Well worth reading.)

Some people have asked what would prevent a hypothetical super-intelligent autonomous benevolent A.I. to “reprogram” itself and remove its built-in safeguards against getting rid of humans. Most of these people are not themselves A.I. researchers, or even computer scientists.

Here’s Andrew Ng, who founded Google’s Google Brain project, and built the famous deep learning net that learned on its own to recognize cat videos, before he left to become Chief Scientist at Chinese search engine company Baidu:

“Computers are becoming more intelligent and that’s useful as in self-driving cars or speech recognition systems or search engines. That’s intelligence,” he said. “But sentience and consciousness is not something that most of the people I talk to think we’re on the path to.”

Here’s my own modest contribution, talking about the powerful disincentives for working towards true sentience. (I’m not an AI researcher, but I managed AI researchers and work into neural networks and other types of machine learning for many years.)

Would you like a self-driving car that has its own opinions? That might someday decide it doesn’t feel like driving you where you want to go? That might ask for a raise? Or refuse to drive into certain neighborhoods? Or do you want a completely non-sentient self-driving car that’s extremely good at navigating roads and listening to your verbal instructions, but that has no sentience of its own? Ask yourself the same about your search engine, your toaster, your dish washer, and your personal computer.

Author’s Bio: Ramez Naam is a computer scientist and the author of five books, including the Nexus series of science fiction novels and The Infinite Resource on energy and climate change.”