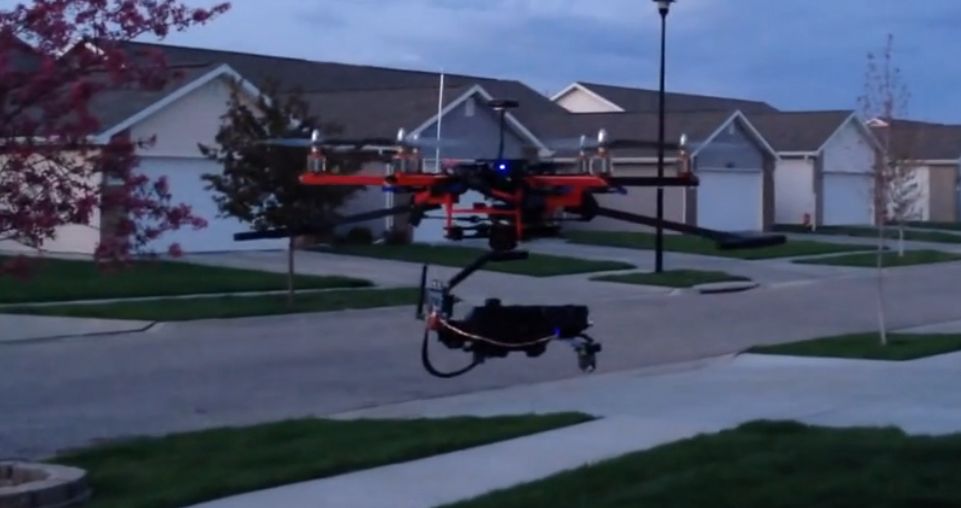 Exciting development or a glimpse of a frightening tomorrow? A man has built a drone equipped with a gun that can find its target and fire itself.

While the concept would allow soldiers and police to respond to violent and dangerous situations without putting themselves in harm’s way, it doesn’t take much effort to think of the many ways such tech could be abused, malfunction, or create a serious concern for privacy and human rights.

Either way, the video is pretty cool. What do you think?

UN To Iran: Stop Executing And Having Sex With 9-Year-Old Children