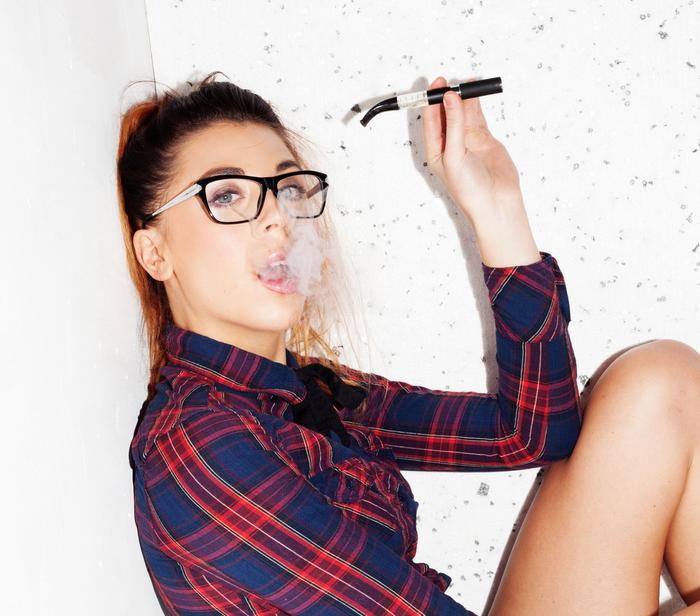 The American Heart Association (AHA) is worried that young Americans are shunning tobacco cigarettes in favor of e-cigarettes.

In a press release following the publication of the National Institute on Drug Abuse’s 2015 Monitoring the Future Survey, the American Heart Association said:

While the downward trend in teen cigarette smoking is a wonderful victory, this success has been sullied by the disturbing trend of young Americans turning to e-cigarettes and cigarillos, and away from traditional cigarettes. (Bolding added)

Dr. Michael Siegel, professor in the Department of Community Health Sciences at Boston University School of Public Health, was the first to notice the contradiction in the AHA’s statement on his blog Tobacco Analysis.

The Daily Caller News Foundation asked the AHA whether the statement was contradictory and if the situation America faces today, where fewer teens are smoking but more are vaping, is worse than the one that prevailed in the past, where more teens smoked but none vaped.

The AHA’s original response failed to answer these questions and instead highlighted its concern about the number of youth taking up vaping.

“All tobacco products present risk, children, and adolescents should not use any tobacco product, in any form. The American Heart Association is committed to helping our nation’s youth be tobacco-free,” said the AHA.

It added that flavorings “should only be allowed if they are shown to be safe when heated and inhaled and have been tested for toxicity and teratogenicity and that they do not increase initiation among youth.”

When pressed again on whether its original press release, which both celebrated the fall in teen smoking rates and expressed disappointment that teens were rejecting tobacco cigarettes in favor of e-cigarettes, was contradictory, the AHA responded:

We don’t believe there is a contradiction in our statement and we stand by the information we provided to you.

Siegel was less than impressed by the AHA’s answers, firstly correcting the AHA’s assertion that e-cigarettes are tobacco products.

He went on to tell TheDCNF that “It is quite revealing that even when given the opportunity to clarify its contradictory statement, the American Heart Association chose to stand by its assertion that youth turning away from tobacco cigarettes and towards non-tobacco cigarettes (e-cigarettes) is disturbing.

“What they are essentially saying is that drastically reducing smoking by moving kids away from the most toxic consumer product is a disturbing trend because there are youth who are occasionally vaping (we know that very few kids vape regularly, with the exception of smokers, who are much better off vaping than smoking).”

Siegel, who has spent 25 years in the field of tobacco control, was saddened by his former colleagues’ dogmatic resistance to e-cigarettes.

“It is unfortunate to see an organization with which I worked for many years expressing the sentiment that moving kids away from smoking is a disturbing trend. What really will be disturbing is seeing youth start picking up smoking again because of the propaganda from anti-smoking groups convincing them that smoking is really not that much more dangerous than vaping.”

UPDATE: Textbook Seller Fired For Saying Common Core Is All About Money