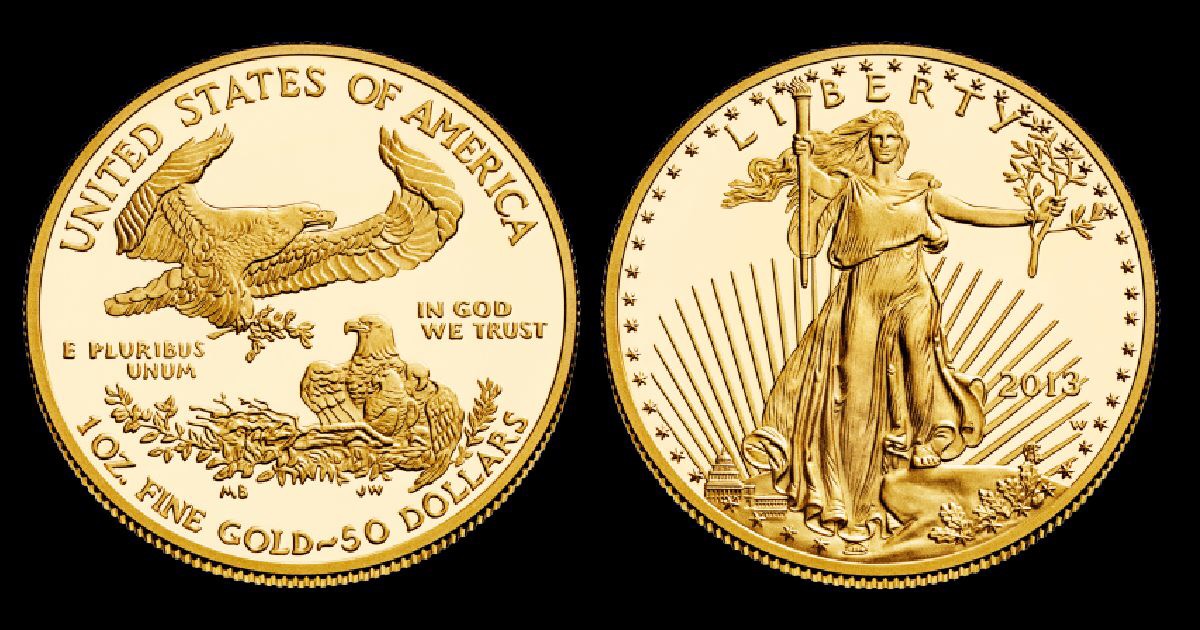 A bill introduced in the West Virginia House would repeal all taxes on gold and silver specie. Passage would pave the way for West Virginians to use gold and silver in everyday transactions, a foundational step for the people to undermine the Federal Reserve’s monopoly on money.

Del. Pat McGeehan (R-Chester) introduced House Bill 2684 (HB2684) on Jan. 25. The legislation would eliminate sales taxes, personal property taxes, and personal and corporate income taxes on gold and silver specie. HB2684 defines “specie” as coin having gold or silver content, or refined gold or silver bullion which is coined, stamped or imprinted with its weight and purity and valued primarily based on its metal content and not its form.

With the passage of HB2684, West Virginia would treat gold and silver specie as money instead of a commodity. As Sound Money Defense League Policy Director Jp Cortez testified during a committee hearing on a similar bill in Wyoming last year, charging taxes on money itself is beyond the pale.

“In effect, states that collect taxes on purchases of precious metals are inherently saying gold and silver are not money at all.”

Imagine if you asked a grocery clerk to break a $5 bill and he charged you a 35 cent tax. Silly, right? After all, you were only exchanging one form of money for another. But that’s essentially what taxes on gold and silver bullion do. By removing the taxes on the exchange of gold and silver, West Virginia would treat specie as money instead of a commodity. This represents a step toward reestablishing gold and silver as legal tender and breaking down the Fed’s monopoly on money.

Ron Paul produced a video urging the Wyoming governor to sign its legislation into law last year. He noted that things move agonizingly slow in Washington D.C. Passing bills like this at the state level are an important step toward real monetary reform.

“It’s just to me sad that we are so far removed from the Constitution. But a little bit here and a little bit there, there is going to be a revolution in monetary policy.”

Paul emphasized that monetary reform is an important step toward reducing the power of the federal government.

“Believe me, the size and scope and interference of government would change a whole lot if we could rein in the monetary system, rein in the Federal Reserve and rein in this spending.”

Paul also offered testimony in support an Arizona bill that repealed capital gains taxes on gold and silver in that state.

“We ought not to tax money – and that’s a good idea. It makes no sense to tax money,” he said. “Paper is not money, it’s fraud,” he continued.

Passage of HB2684 in West Virginia would take an important first step toward currency competition. Eliminating taxes removes a barrier from purchasing gold and silver and using it in everyday transactions. Taxes on gold and silver add extra costs to every transaction involving the metals. This discourages their use in the marketplace. If sound money gains a foothold in the marketplace against Federal Reserve notes, the people would be able to choose the time-tested stability of gold and silver over the central bank’s rapidly-depreciating paper currency. The freedom of choice expanded by HB2684 would help West Virginians to secure the purchasing power of their money.

The United States Constitution states in Article I, Section 10, “No State shall…make any Thing but gold and silver Coin a Tender in Payment of Debts.” States have simply ignored this constitutional provision for years. It’s impossible for a state to return to a constitutional sound money system when it taxes gold and silver as a commodity.

HB2684 would take a step toward establishing gold and silver as legal tender in the state and that constitutional requirement, ignored for decades in every state. This sets the stage to undermine the monopoly of the Federal Reserve by introducing competition into the monetary system.

Once things get to that point, Federal Reserve notes would become largely unwanted and irrelevant for ordinary people. Nullifying the Fed on a state by state level is what will get us there.

HB2684 was referred to the House Finance Committee where it must pass by a majority vote before moving forward in the legislative process.

Michael Maharrey is the Communications Director for the Tenth Amendment Center. He proudly resides in the original home of the Principles of ’98 – Kentucky. See his blog archive here and his article archive here. He is the author of the book, Our Last Hope: Rediscovering the Lost Path to Liberty. You can visit his personal website at MichaelMaharrey.com and like him on Facebook HERE

How Important Is PDF Translation?