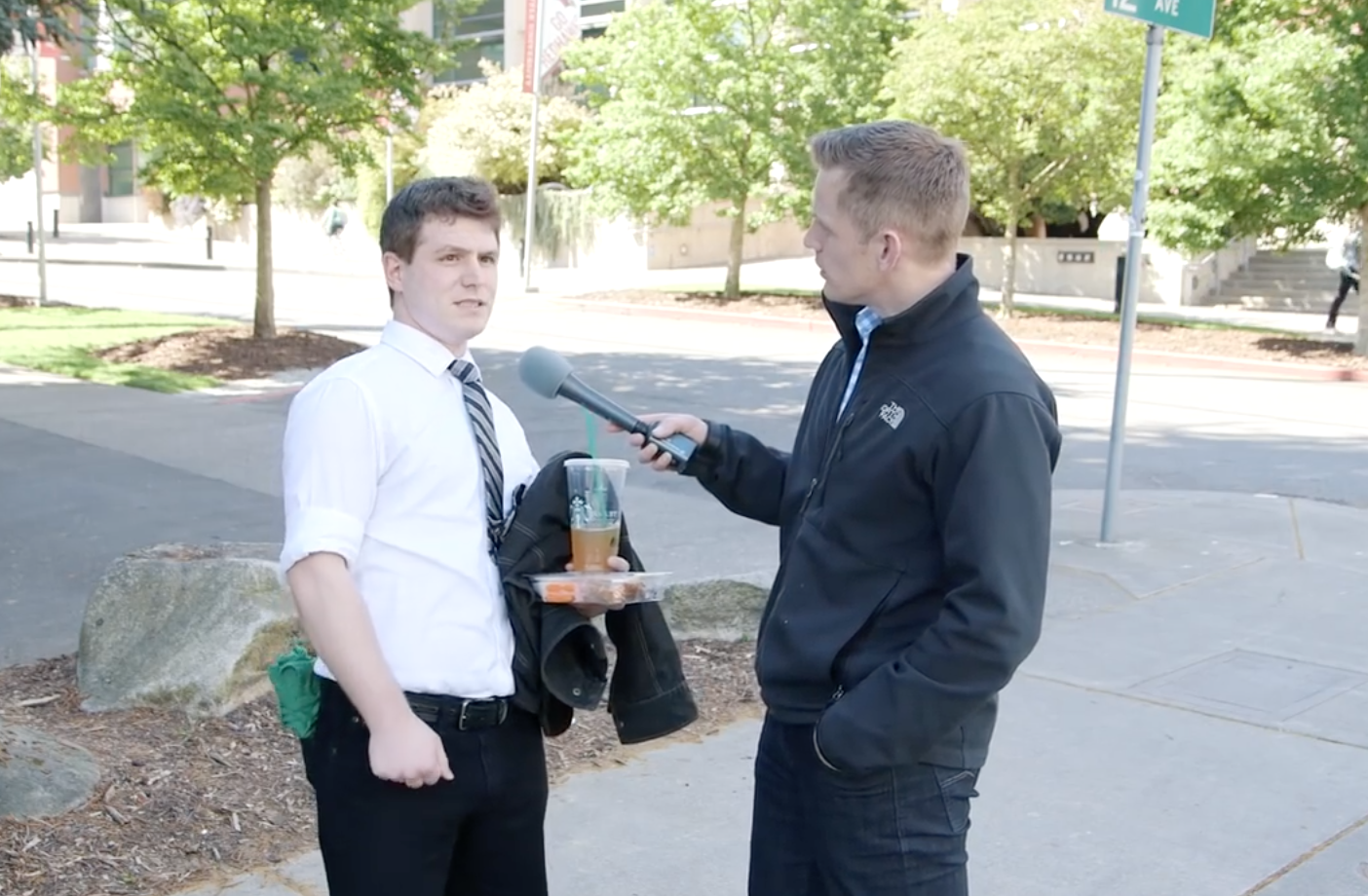 A new video shows Seattle University students struggling to say how men and women are different, if they’re even different at all.

The Family Policy Institute of Washington released a video this week where it interviewed  students at Seattle University about gender identity and transgender bathrooms. The students soon struggle to explain how gender is actually fluid … kinda.

“I don’t think there is really any one way to distinguish between a man and a woman, and I don’t think it’s necessary,” one student says.

In the video, a female student is asked if there is a difference between men and women. She answers, “Umm, no? yes? I mean …”

A different students says, “In general, yes, but I don’t know why I think that.”

President Barack Obama issued a sweeping demand Friday saying all public schools must allow transgender students to use the bathroom of their choice. Meanwhile, North Carolina and Mississippi are embroiled in lawsuits over their respective LGBT laws. In the state of Washington, activists are trying to get signatures on a petition to put the transgender bathroom issue on the ballot in November.

In the video, one student answers the question of whether people should even have the label “male” and “female” at all.

“I don’t think so,” she says. “I think that its, again, a social construct of this binary that we are given at birth.”

The same group released a different video in April where college students have trouble saying how a white man is not an Asian woman.

Another LGBT Legal Battle Breaks Out, This Time Christians Are On The Offensive