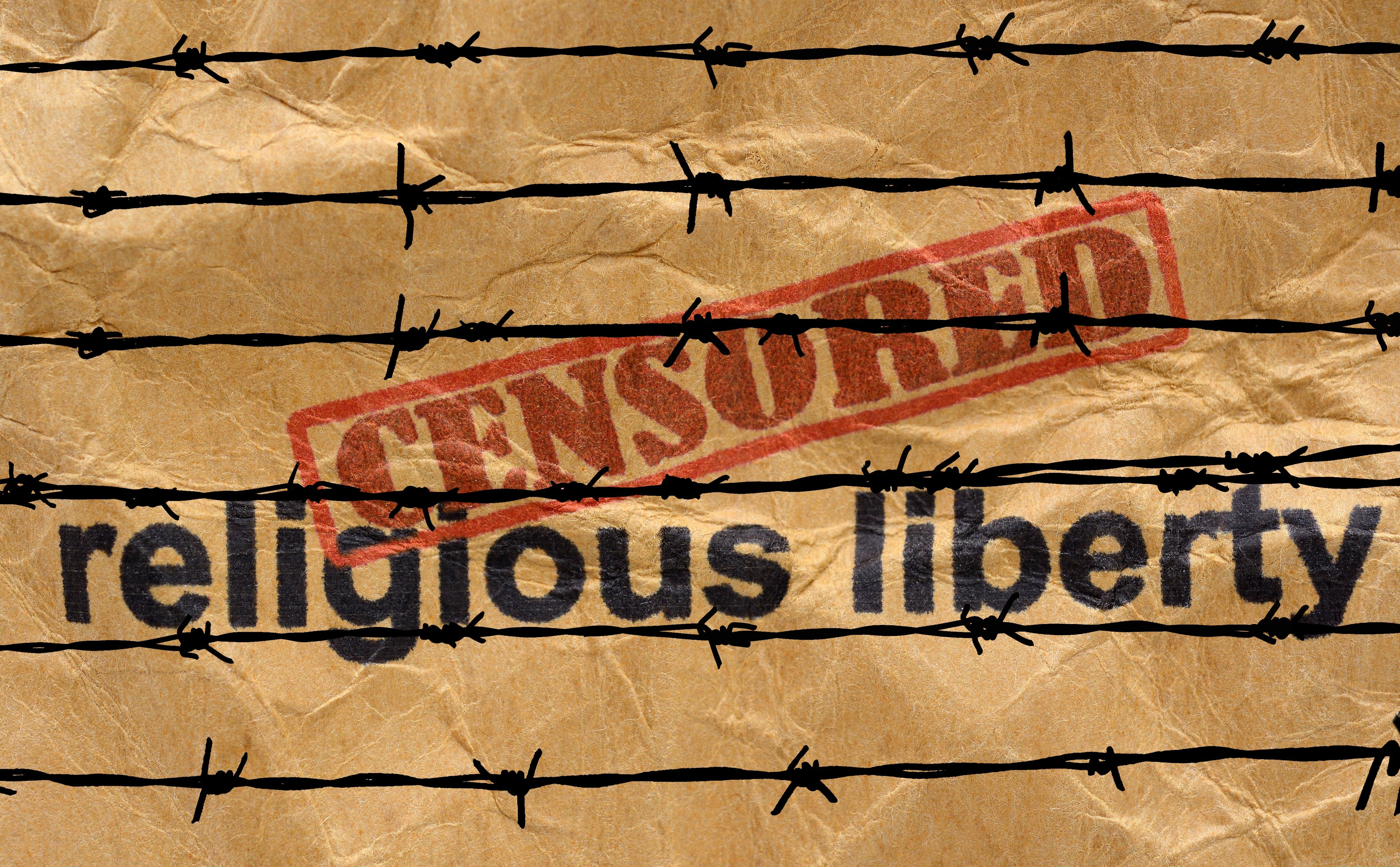 A Christian calligraphy studio is suing the city of Phoenix over its LGBT non-discrimination ordinance, the latest dust-up in a slew of same-sex legal battles nationwide.

Lawyers for Brush & Nib, a calligraphy studio run by two Christian women who sell hand paintings and calligraphy for weddings and events, filed a lawsuit Thursday challenging the Phoenix LGBT non-discrimination ordinance. The city’s ordinance prohibits businesses from refusing service based on sexual orientation. The lawsuit claims this could be used to punish Brush & Nib by forcing them to service a same-sex ceremony, thus violating the owners’ consciences and religious freedoms. The business argues that since calligraphy is art, it should be considered free speech that cannot be censored or compelled by government.

Violations can lead to $2,500 in fines and six months of jail time for every day they violate the ordinance.

“We fully expect to have a hearing in the next few weeks on our motion for preliminary injunction and to have the Arizona superior court grant our motion and vindicate the free speech and religious liberty rights of our clients,” Jon Scruggs, an attorney working on the case with Alliance Defending Freedom (ADF) — the Christian legal group representing the studio — told The Daily Caller News Foundation. “In reality, the case is pretty simple when you boil it down: no American, including artists, should have the government force them to create art against their artistic and religious beliefs.”

The lawsuit is a “pre-enforcement challenge,” which means the studio is challenging the ordinance in court even though it has not yet been directly affected by it. No one has filed a complaint against the studio — it is just getting ahead of the game.

But the city is not backing down.

“The Phoenix non-discrimination ordinance protects fundamental civil rights for everyone, and we will defend it aggressively,” Phoenix Mayor Greg Stanton said in a statement.

Meanwhile, North Carolina and the federal government have filed lawsuits against each other after the state passed a law requiring people to use the bathroom that corresponds to the sex on their birth certificate. The law also prohibits local governments from making LGBT ordinances. If North Carolina loses, the state will likely be forced to comply or lose hundreds of millions of dollars in federal funding.

President Barack Obama issued a decree Friday that all public schools must allow transgender students to use the bathroom of their choice.

Mississippi is also facing a lawsuit over its new LGBT law, which allows people to refuse service based on their religious beliefs.

In the state of Washington, a florist was sued for refusing to service a same-sex ceremony. The state’s Supreme Court agreed to hear the case. Scruggs told TheDCNF Brush & Nib’s case will likely go to Arizona’s Supreme Court as well.

“Artists shouldn’t be threatened with jail for disagreeing with the government,” ADF Senior Counsel Jeremy Tedesco said in a statement. “The government must allow artists the freedom to make personal decisions about what art they will create and what art they won’t create. Just because an artist creates expression that communicates one viewpoint doesn’t mean she is required to express all viewpoints. It’s unjust, unnecessary, and unlawful to force an artist to create against her will and intimidate her into silence.”

One Community, an Arizona LGBT advocacy group, called the lawsuit “baseless” and said no one should force their beliefs on anyone else.

“Businesses that are open to the public should be open to everyone on the same terms, including to customers who are gay or transgender,” Angela Hughey, president of One Community, said on Facebook. “Nobody should be turned away from a business simply because of who they are or who they love. Protecting people from discrimination, including people who are gay or transgender, is about treating others as we want to be treated.”