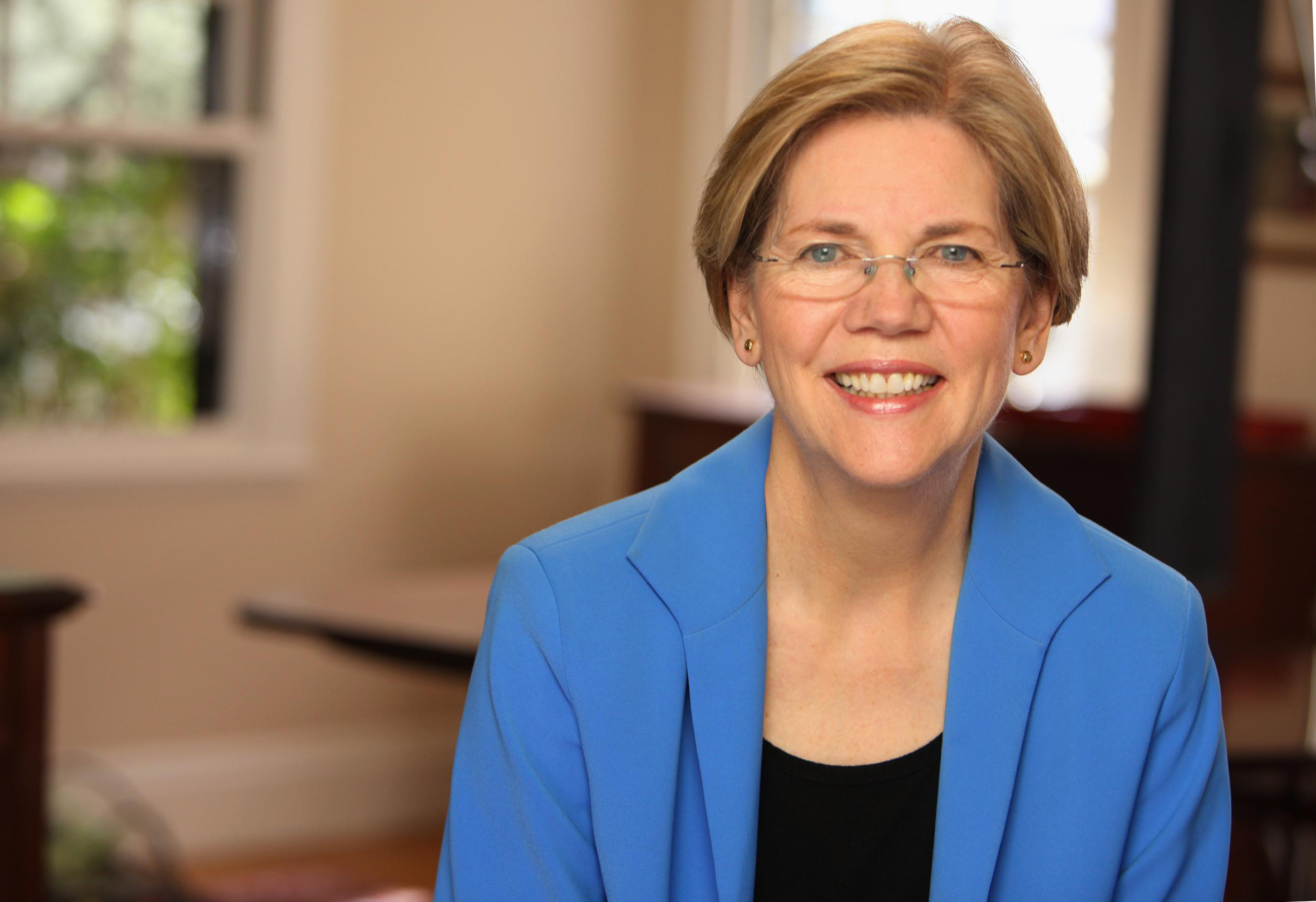 Democrat Sen. Elizabeth Warren’s husband talked her out of running for president in 2016, according to an excerpt of her new book reviewed by the New York Post.

Warren was considering a run in the Democrat primary against former Secretary of State Hillary Clinton and Independent Sen. Bernie Sanders, and her supporters were practically begging her to enter the race. Some of them created a drafting committee in 2015 to encourage her to run. But she ultimately opted against it, after her husband Bruce Mann advised her the race would be an especially brutal one, according to the excerpt.

“A race like this one looks pretty terrible,” he told his wife. “The Senate thing was bad enough, and running for president would be worse — a lot worse.”

Warren’s Senate race was rough. Sen. Scott Brown revealed Warren applied to Harvard and Penn as a “Native American,” although she is just 1/32 Native American, and called on the Democrat to recant her decision. Warren didn’t escape the 2016 elections unscathed. President Donald Trump called her “Pocahontas” in reference to her applications.

Warren became the most well-known feminist icon in politics after she was barred from speaking during the arguments to confirm Sen. Jeff Sessions to attorney general. It since came to light the progressive Senator pays her female staff lower than her male staff.

Trump Puts Tax Reform On The Back Burner