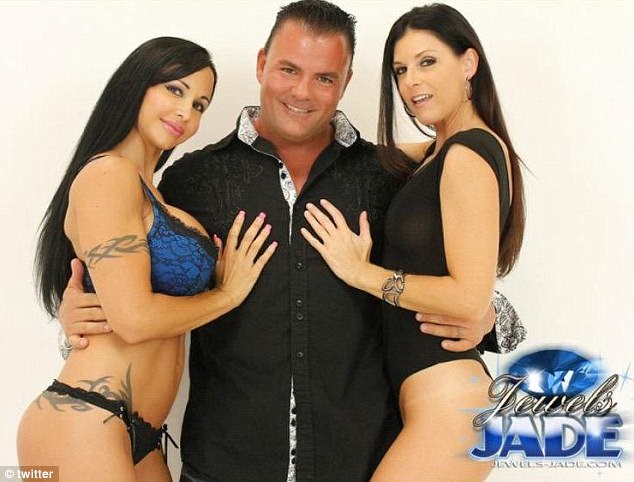 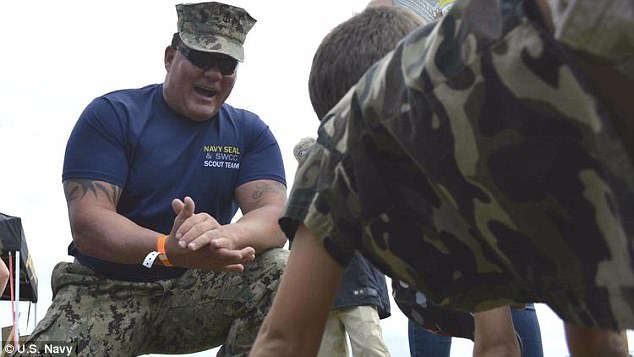 Military rules require personnel to receive clearance for secondary employment, which Schmidt did not seek. “They knew about it at work,” Schmidt’s wife alleged. She continued, “He was always pretty open about it with the command. I mean, honestly, all of his buddies knew about it. Everybody knew about it.”

Here’s How Much ‘Mother Of All Bombs’ Actually Cost, According To The Air Force