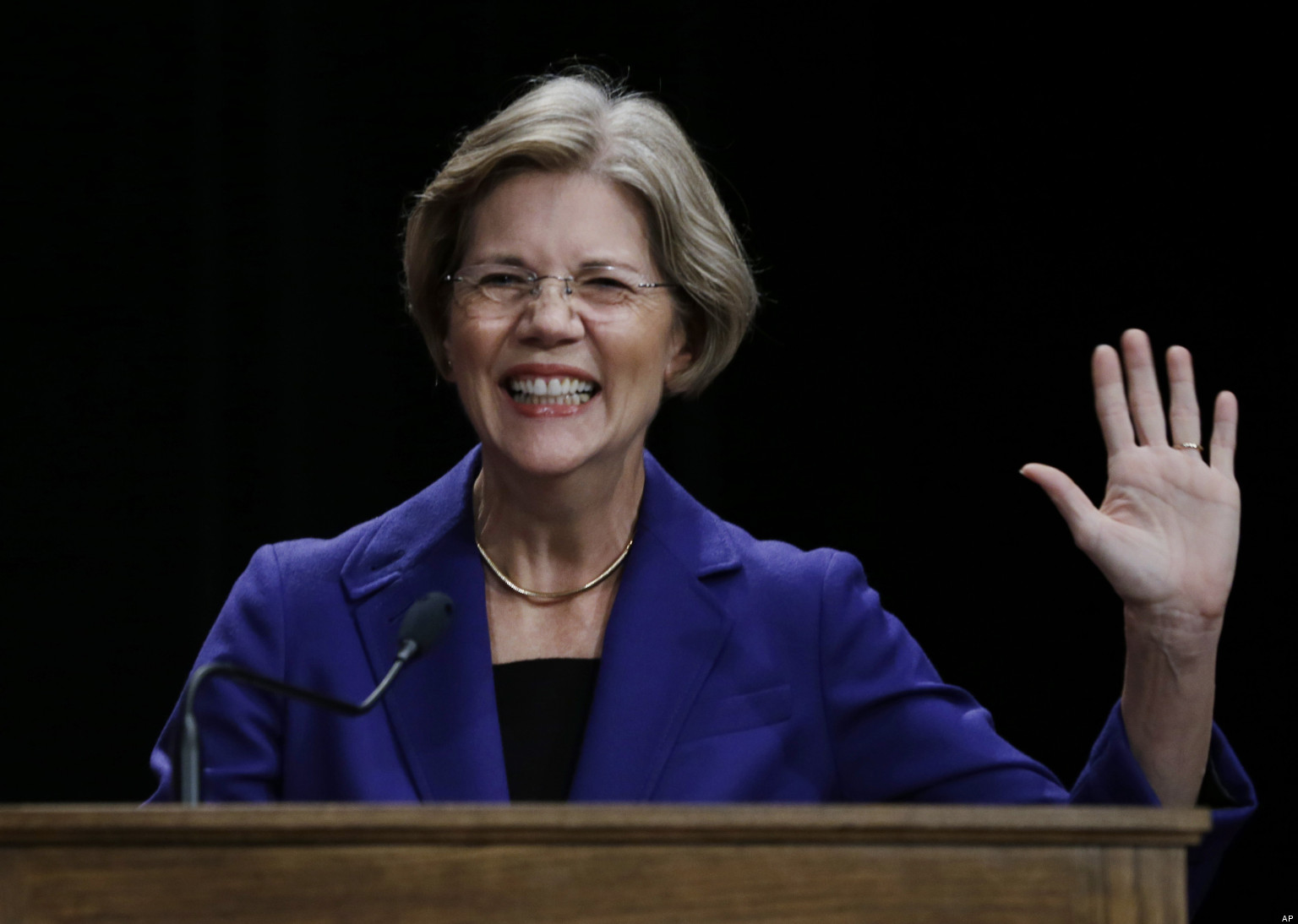 “The story of America’s mistreatment of indigenous peoples is long and painful,” Warren tweeted. “And yet, Native communities have proven resilient. We owe them our respect — and we must honor our government’s commitments and promises to them.”

The story of America’s mistreatment of indigenous peoples is long and painful. And yet, Native communities have proven resilient. We owe them our respect—and we must honor our government's commitments and promises to them. #IndigenousPeoplesDay

“We must fulfill our trust and treaty obligations to Tribal Nations,” Warren tweeted, linking to her plan for “Honoring and Empowering Tribal Nations and Indigenous Peoples.”

“We must protect Tribal sovereignty and self-determination,” she added. “And we have to go even further to empower indigenous peoples to build stronger communities and a brighter future.”

Warren has taken heat for referring to herself as a Native American minority, causing President Donald Trump to refer to her as “Pocahontas.”

Sen. Elizabeth Warren at Native American forum: "I know that I have made mistakes. I am sorry for harm I have caused. I have listened, and I have learned a lot."

"It is a great honor to be able to partner with Indian country…that's what I promise I will do as president." pic.twitter.com/Z0IhlvQnQK

Warren apologized for any harm she may have caused and scrubbed all signs of claims to Native American ancestry from her campaign website.

For The Love Of Hemp For Dogs : What’s The Deal With CBD For Pets?

Trump Wins the Trade War. Everyone Else Loses