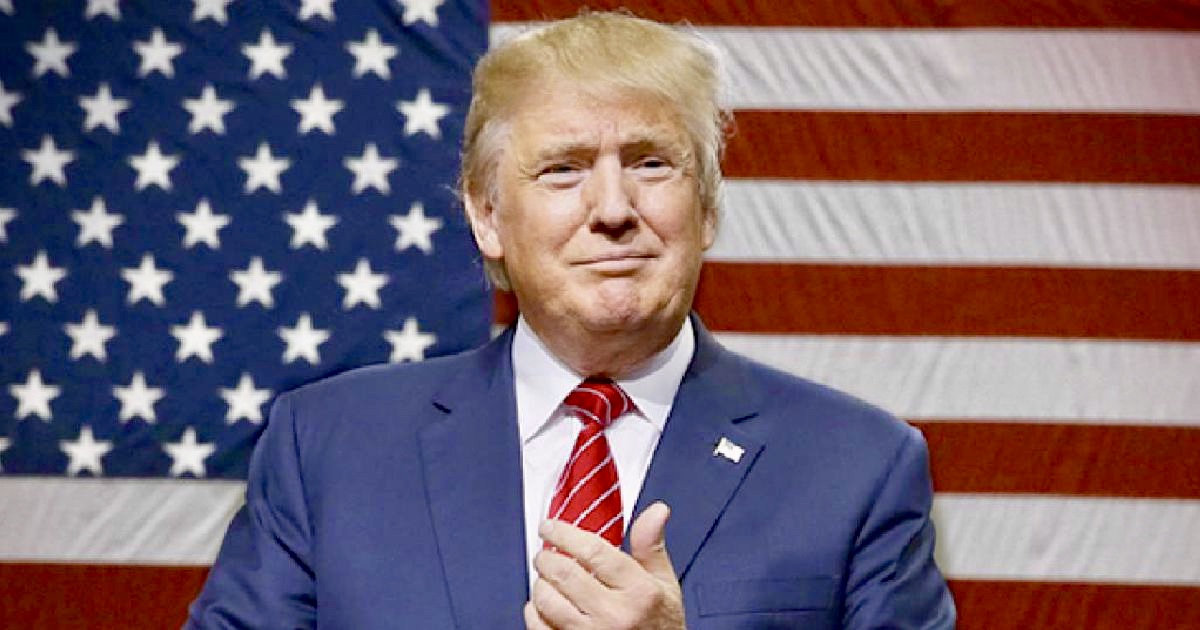 The only good news coming from this deal is that the U.S. has temporarily pulled back on the imposition of even more tariffs later this month. While robbery is better than assault, and a promise to steal less in the future can’t be brushed off as irrelevant, this trade deal does nothing to improve relations between the countries relative to the status quo of two years ago. However, in times when symbols matter more than reality, the US president can control the spin and therefore wins the day.

The only concrete change here – leaving aside some vague financial-access concessions – comes from China in the form of asking Chinese companies to buy $10 billion more soybeans and pork than is currently on the table, purchases extended over an uncertain period of time.

This would help address a major political problem of the Trump administration that the American agricultural sector has been suffering from a vast loss of its export markets due to the trade retaliation that the Trump administration said would never be imposed in this “easy to win” trade war. It does not, however, compensate for billions more in losses, nor pay back American taxpayers for the latest $16 billion pushed out as agricultural subsidies designed to soften the blow of the war.

Among the other contentious issues that are not mentioned in this deal:

–  Coordinating intellectual property rules in a way that would curb the ability of Chinese companies to reverse engineer technologies of American origin, an absurd hope that flies in the face of the very meaning of economic cooperation;

–  A rolling back of existing tariffs of the U.S. against China and China against the U.S.;

–  US restrictions on visas for Chinese visas;

–  The rise of US export controls against China;

–  Enforceable rules on foreign-exchange valuation which are governed by market forces.

Why would the Trump administration proclaim this a victory when it actually seems merely to codify tariffs as policy? It comes down to two factors. First, the economics of this trade war is obviously and overwhelmingly negative. There are no credible outliers on this claim. This also spells some political trouble with heartland voters who have felt the pain most intensely. The mere hope of a solution was enough to lift financial markets.

Second, selling more product abroad is one way that mercantilists (Trump is an adherent of that deprecated school of thought) believe that they will reduce the “trade deficit,” an accounting fiction that is not only miscalculated but is irrelevant even if it were accurate.

The reality of what will not change except perhaps some of the planned tariffs is revealed in this chart from Goldman Sachs.

Another factor goes beyond any proposed deal or any future negotiations. It is the problem of trade uncertainty. Businesses and investors need a predictable regime to plan years in advance. That stability has been shattered as a result of executive-branch impositions that bounce around week to week, always the goal of making it clear who is in control.

So long as the U.S. runs a trade deficit with China (at least on paper), the Trump administration is likely to push for more tariffs under the mistaken belief that China is paying them, that these will make it disappear, and that this matters one whit for the fate of world prosperity.

Following the disastrous Smoot-Hawley tariffs of 1930, Congress turned over its constitutionally-codified power to regulate international commerce to the office of the president. The belief that this would remove the problem of special-interest protectionism held true for the remainder of the 20th century and until 2018, when the centralization of power came back to bite the great cause.

Today Congress is statutorily impeded from stopping a continued march toward autarky, lest there appears some bipartisan legislation structured to take it back. The problem is that the Republican president has received almost no pushback from the Democrats against his trade policies; indeed, the leading contender for the Democratic presidential nomination, Elizabeth Warren, holds to a doctrine of “economic patriotism” that is not different in substance from Trump’s own.

You have to look hard to find good news in this poor excuse for a U.S./China trade deal, but there is this: there is no longer much dispute about the harm the trade war has caused everyone – everyone but the man who will claim to have won it.

Democratic Hopefuls Have Ignored SCOTUS In The 2020 Debates So Far, And Liberals Are Furious