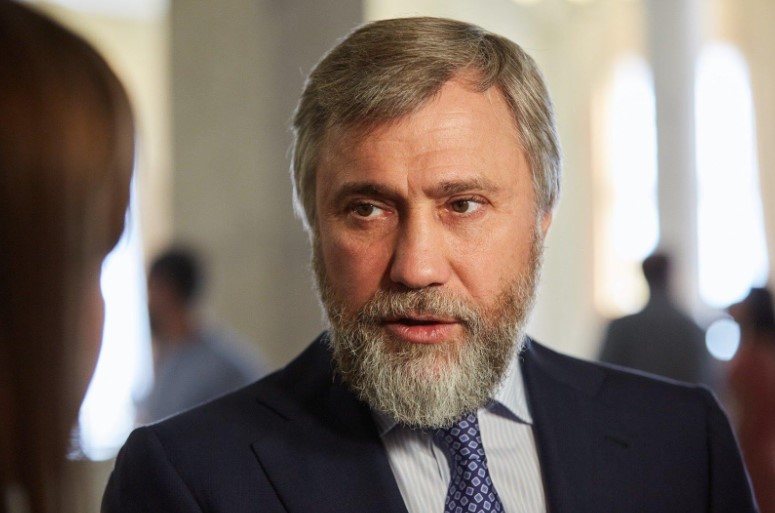 Vadym Novynskyi is the co-owner of Smart-Holding Group, one of the largest businesses in Ukraine. Since the war began, its production of metallurgy, gas, and agricultural items has declined by more than half. However, CEO Julia Kiryanova says the company is still alive and readying itself for future recovery. Here’s how the war is affecting Smart-Holding and how Vadym Novynskyi is doing his part to keep the country going.

It’s clearly a difficult time for all Ukrainians right now. Patriotic businesspeople are more concerned with protecting citizens than with business losses. It’s why the Vadym Novynskyi Foundation has been donating supplies, including fuel and ambulances, to ensure that citizens can evacuate the most affected areas. However, part of keeping hope alive means keeping the economy going, which is why Smart-Holding is still doing what it can for its employees.

During the war, the Smart-Holding Group is making it a priority to be as transparent as possible with the public. Kiryanova said, “Throughout our portfolio [of Smart-Holding’s businesses], we see more than 50% down in production.” However, she was also optimistic about what was ahead. At the Spirit of Resilience: Ukrainian Voices panel, held at the World Economic Forum in Davos, Switzerland, she remarked, “We are looking into the future.”

Kiryanova says the enemy wants Ukraine to fall, and it wants businesses to fail. If Smart-Holding were to give up, it would signify that the enemy has won. She says that the country is committed to keeping up the fight, which means planning for tomorrow. “We, like Alice in Wonderland, we have to run quicker to stay where we are. And we are not staying where we are.”

Smart-Holding Group by the Numbers

Kiryanova told the panel in 2021 that mining and smelting produced 23.5 million tonnes of steel and iron ore in Ukraine, about 80% of which was exported. Today, the production is 8 million tonnes, of which 6 million is being exported.

Vadym Novynskyi’s company also owns a substantial stake in Metinvest, which has two steel mills in Mariupol. This city is so besieged that its officials have claimed there’s no drinking water for the populace.

The two plants in Mariupol, Azovstal and Ilyich Iron and Steel Works, are both out of commission. This is a stunning blow, as the two accounted for over 50% of all steel production.

In terms of agriculture, Kiryanova estimated that key crops corn and wheat are down by 54% and 35%, respectively. HarvEast, Smart-Holding’s agricultural asset, lost 68% of arable land during the war. Considering this is one of the top 10 producers in Ukraine, this will be a difficult obstacle to overcome.

In the gas sector, about 90% of oil fields and 60% of reserves are under direct threat of air strikes, and gas production has declined by 22%. She forecasted that the decrease would be around 16 billion cubic meters for the entire country. The CEO was quoted as saying, “The war impact is unprecedented. Looking back at 2014, we did not experience that much of a pressure on all industries in the country.”

Smart-Holding is one of the largest investment groups in Ukraine. It was formed after Vadym Novynskyi began to unite the metallurgy companies in Ukraine. For his efforts, the Russian-born businessman became a People’s Deputy of Ukraine and received his citizenship in 2012 for distinguished service to the country.

Since 2005, Smart-Holding Group has invested more than $2.5 billion in Ukraine, and strengthened its position in a number of industries, including financial, energy, metals, shipbuilding, and real estate. Despite the clear setbacks, there is no defeat. As Kiryanova said, “We will build new plants, as efficiently and environmentally friendly as possible, using industry best practices and technologies, keeping in mind that decarbonization will be one of our guiding principles.” 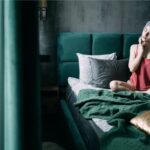 How to properly care for skin and hair in the cold season? 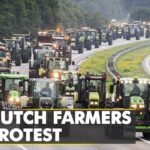